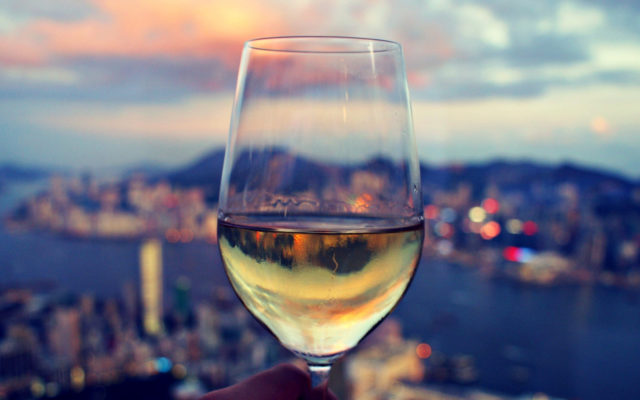 A major winemaker, listed on the GEM board of the Hong Kong Stock Exchange is to acquire a majority stake in a Japanese cryptocurrency trading platform. The deal is meant to “achieve a better return” to the company’s shareholders.

In Search for Diversification

Madison Holdings Group – a $534 million winemaking company listed on the GEM board of the Hong Kong Stock Exchange is reportedly set to purchase a majority stake in Japanese cryptocurrency trading platform BitOcean.

According to the release, Madison will buy 67.2 percent of BitOcean from independent third parties for approximately $15.12 million, while also paying another $15 million in different fees. BitOcean is amongst the operators which are currently registered with Japan’s Financial Services Agency (FSA).

Speaking on the matter was Raymond Ting Pang-wan, chairman at Madison, who said the deal is part of the company’s diversification strategy:

Our wine business is stable and profitable, but then it is small. It is hard to make wine trading into a very big business. This is why we have to diversify into financial technology and the cryptocurrency business – to achieve a better return for our shareholders.

Despite the prolonged 2018 bear market, which saw Bitcoin price (coin_price) lose over 80 percent since its all-time high value in January, Madison’s chairman doesn’t seem to be concerned at all. He said:

Bitcoin is cheap, which has created a good opportunity for us to enter the market. We are eyeing the long term, so we are not worried about short-term volatility.

Ting also outlined that Japan is a particularly appropriate destination for a cryptocurrency trading platform, as it “represents about 20 percent of bitcoin trading worldwide.”

Bitcoinist reported that the Japanese Yen is set to surpass the US dollar in Bitcoin/fiat trading.

What is more, according to the chairman of the Hong Kong Securities Association, the deal represents a “small investment” of the company, given its overall market capitalization of approximately half a billion dollars. Hence, it’s not such a huge risk for its financial well-being.

However, lawmaker Kenneth Leung Kai-Cheong urges investors to be rather careful:

Madison has built up its reputation through trade in fine wines, it is a newcomer to the virtual currency business. Investors need to pay attention to the risks involved when a company operates in two separate business lines.

What do you think of Madison’s decision to acquire BitOcean? Don’t hesitate to let us know in the comments below!

From “Obsolete” Blockchain to Bitcoin at $1 Mln: Predictions of 2018

Here’s what can trigger a MATIC rally

What are the chances of XRP seeing an upside of 11%

A DeFi-Ethereum season is unlikely to happen unless…

To book profits, here’s what traders can do with their Ethereum holdings

Monero transactions per block nearly double, but why

Does this explain this analyst’s decision to not add to…