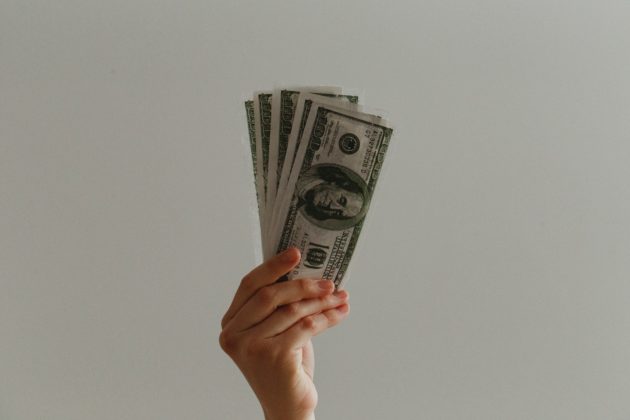 Bitcoin saw some immense overnight volatility that led it to quickly rally up to highs of $10,000 before facing a swift rejection that led it back into the mid-$9,000 region
This movement marks an extension of the strength that has been seen in the time since its dip to lows of $8,100
The cryptocurrency now appears to be well-positioned to see further upside, and CME Options traders are taking notice

Bitcoin has seen another bout of immense volatility, with the benchmark cryptocurrency incurring an overnight rally that led it up to highs of $10,000.
This nearly $1,000 upsurge came about after an extended period of consolidation around $9,000.
The bullish resolution to this bout of sideways trading does seems to indicate that it is being driven by underlying technical strength and that it could climb significantly higher in the days and weeks ahead.
Data shows that options traders on the CME are taking notice of this strength, as the platform just saw a record options volume, and trading activity is mainly focused on calls – rather than puts.
Bitcoin Pushes to $10,000 as CME Options Trading Volume Rockets
At the time of writing, Bitcoin is trading up just over 6% at its current price of $9,570. This marks a notable climb from daily lows of under $9,000, and only a slight decline from highs of roughly $10,000.
The cryptocurrency now appears to be entering a consolidation phase, as the rejection it faced at $10,000 has since led it to trade sideways around $9,600.
This may mark bulls moving to garner greater support as they attempt to propel the cryptocurrency past the coveted five-figure price region.
It appears that options traders on the CME have taken note of the underlying bullishness elucidated by this recent movement.
According to data from blockchain analytics platform Skew, yesterday BTC saw its third consecutive day of record-high options trading volume on the CME.
They note that this heightened trading activity was mainly focused on calls – suggesting that these traders are expecting Bitcoin to see further upside.
“A third consecutive record volume day for CME options with activity on the June calls. Like on Deribit, trading activity is mainly focused on calls. Investors are not in bitcoin to look at the downside!”
Image Courtesy of Skew
BTC Could be Bound to Visit $10,500
Option traders’ perceivable optimism when it comes to Bitcoin may be rooted in its growing technical strength.
Some analysts believe its market structure will be enough to lead it up towards $10,500 in the near-term.
“BTC could chill here for a moment and let alts recover a bit. Current range 9400-9800, close above and we are running for 10.5,” one analyst noted while pointing to the chart seen below.
Image Courtesy of Cryptorangutang
Featured image from Unplash.

Bitcoin Halving Was Not the Apocalyptic Event Some in Crypto Feared