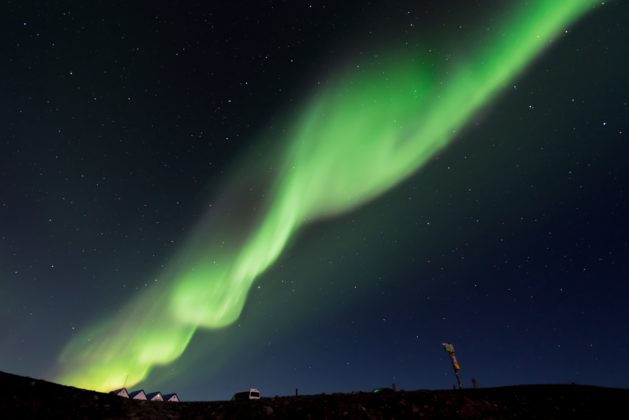 Bitcoin has seen immense volatility in recent times, and although most of this has favored buyers, the crypto has been unable to firmly surmount the $10,000 region
It now appears that large traders are rushing to gain exposure to the cryptocurrency, as open interest for Bitcoin options on the CME has surged 10x this month alone
This comes shortly after news of Paul Tudor Jones and other notable investors gaining upside exposure to BTC via the CME

Bitcoin’s immense volatility seen in recent times has allowed it to gain a solid footing within the $9,000 region, but buyers have yet to successfully propel it above $10,000.
Each visit to this region has been met with significant selling pressure – potentially due to the psychological importance of this widely coveted price level.
It does appear that professional traders, funds, and institutions are all rapidly moving to gain exposure to the benchmark cryptocurrency.
Data shows that open interest for Bitcoin options on the CME has rocketed by 10x throughout the month of May, marking a major shift from the trading activity seen on the platform throughout the past year.
Trading Activity on the CME Rockets as Options Traders Gain Exposure to Bitcoin
Bitcoin’s climb from multi-month lows of $3,800 has occurred largely against a backdrop of global turbulence, with this price action allowing it to break its previously strong correlation to the U.S. stock market.
This has drawn the eye of traditional investors who are keen on discovering assets that can perform well in spite of a weakening economy.
Paul Tudor Jones – a legendary macro investors – is one such Wall Street figure who has professed his interest in the digital asset, claiming that it reminds him of gold in the 1970s.
His comments seem to have ignited interest in Bitcoin amongst those trading on the CME, as Bitcoin options open interest has rocketed to 10x where it was last month.
Data from research platform Skew reveals this, showing the massive climb it has seen in recent days.
“CME Bitcoin options open interest is up 10x this month,” they noted while pointing to the chart seen below.
Image Courtesy of Skew
Does This Heightened CME Options Exposure Favor Buyers?
Although in theory this spike in options open interest could signal that these traders are opening puts on BTC – expecting it to decline – it doesn’t appear that this is the case.
Skew recently noted that this trading activity is primarily centered around calls on Bitcoin, meaning that traders are moving to gain long exposure.
“A third consecutive record volume day for CME options with activity on the June calls. Like on Deribit, trading activity is mainly focused on calls. Investors are not in bitcoin to look at the downside,” they explained.”
Featured image from Unplash.

Here’s Why Bitcoin Options Open Interest Has Surged 10x on the CME This Month written by Cole Petersen @ https://bitcoinist.com/heres-why-bitcoin-options-open-interest-has-surged-10x-on-the-cme-this-month/?utm_source=rss&utm_medium=rss&utm_campaign=heres-why-bitcoin-options-open-interest-has-surged-10x-on-the-cme-this-month May 15, 2020 Cole Petersen