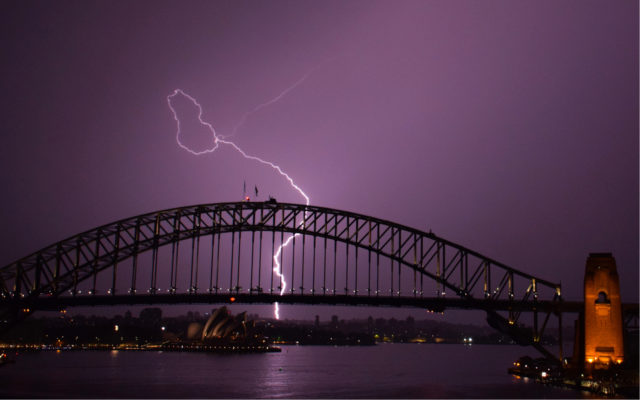 A partnership to roll out Bitcoin payments using the Lightning Network across Australia went live January 4 with the beta launch of Wallet of Satoshi. 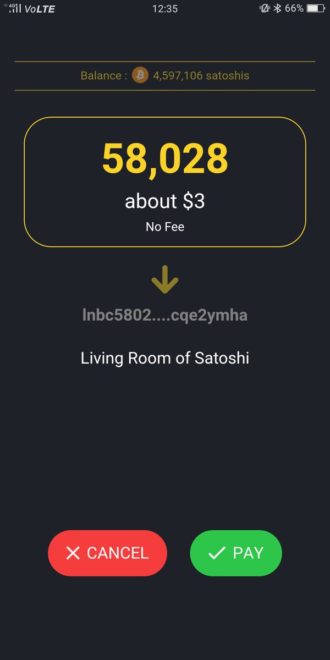 As Bitcoinist often reported, LN has made significant progress over the past year, breaking records for both capacity and adoption.

The technology nonetheless remains in an experimental state, and only technically-proficient users could previously navigate it efficiently.

Wallet of Satoshi’s developers wanted to change this, issuing a Lightning wallet with a user interface, which could make it simple to send and receive payments.

“We want everyone and their Mum to be able to participate in the new international economy, so it is focused on ease of use, and is available on iOS and Android,” LRS CEO Daniel Alexiuc told local cryptocurrency magazine Nugget’s News.

Lightning Emerges From The Tech Shadows

While uptake of Bitcoin for small-scale payments remains modest, LN has undertaken preparations to dramatically scale the number of transactions the Bitcoin network can handle.

“Lightning is the real world retail payment system we’ve been anticipating for years, and it is finally here!” Alexiuc continued.

Wallet of Satoshi is currently only available to 1000 beta users, prior to a full release “in the coming weeks.”

TravelbyBit meanwhile announced it had brought LN payments to all its Point of Sale merchants in Australia, which include Brisbane Airport. In October, exchange Binance invested $2.5 million in the company.

At the same time, other development teams are seeking to corner the ease-of-use market in Lightning, with BlueWallet last week releasing its own offering to which it is still adding features such as the ability to issue invoices (receive LN payments) and make withdrawals to on-chain BTC wallets.

What do you think about Wallet of Satoshi? Let us know in the comments below!