Gibraltar Football Team to Pay Its Players with Cryptocurrency 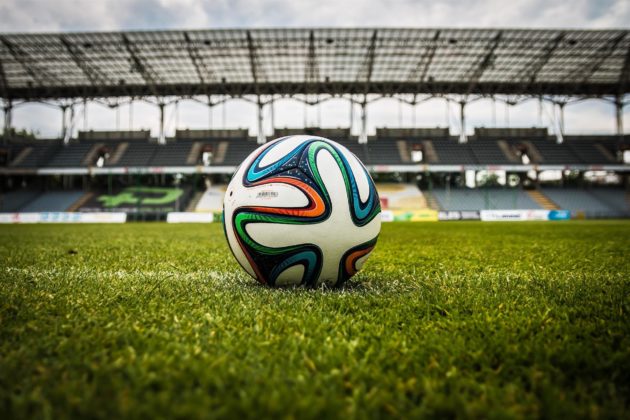 A professional football team from Gibraltar is set to become the very first one in the world to partially pay its players with cryptocurrency. The move was announced by Pablo Dana – the owner of the club. The changes are to come in effect from the next season.

Gibraltar United, a football team playing in Gibraltar’s semi-professional Premier Division, is to become the very first one to partially pay its players with cryptocurrency. While it may seem like a fairly odd entry point to the idea of cryptocurrencies, the country’s finance sector is among the leaders when it comes to blockchain technology.

Earlier this year, the Government of Gibraltar proposed a legislative framework for Initial Coin Offerings (ICOs), which paves the way for further adoption.

According to the team’s owner, Pablo Dana, Gibraltar offers the perfect setting:

It was the first [place that] regulated betting companies 20 years back, when everyone was seeing them as horrible. They put compliance and anti-money laundering regulations and created a platform – they have the intelligence to do the same with cryptocurrencies. 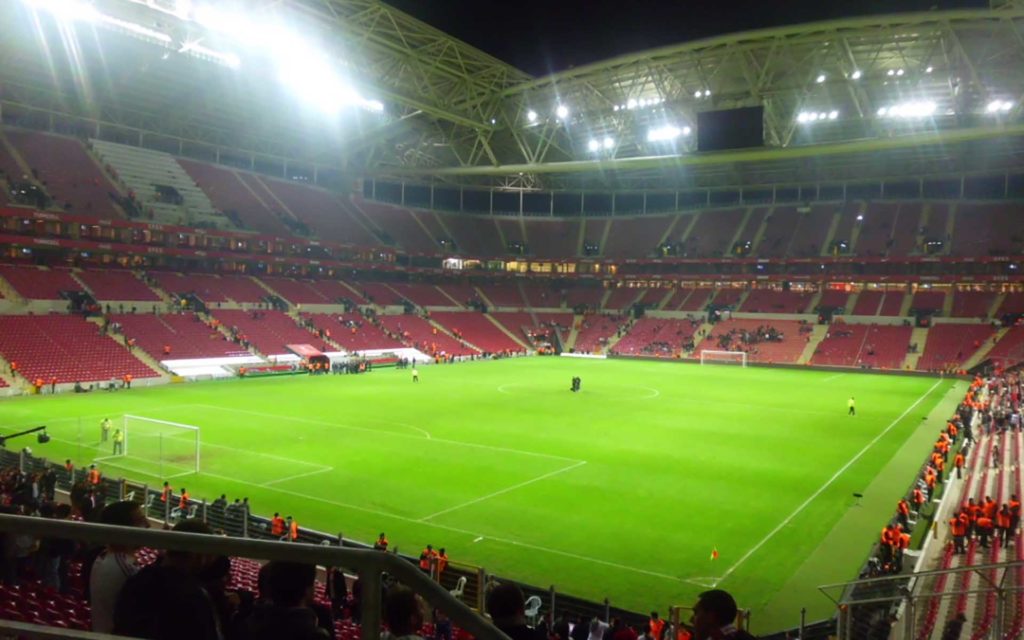 Sports and Betting: An Unbreakable Bond

Betting has undoubtedly become a feature of football – something which is definitively showcased by the fact that a number of teams have betting companies as their main shirt sponsors.

Michael Broughton – a football business expert at Sport Investment Partners reiterated on the benefits that blockchain could bring to the field of sports betting:

You have a more secure betting system if you know those bets are legitimate, which can only be good for gambling companies and the sports betting industry. More bets can be made that are more likely to be legal bets.

Christina Henry, a lawyer at Wiggin LLP outlined other potential use cases of the distributed ledger technology in sports:

There may be potential for blockchain to be used as a kind of secure record management system for logging prescriptions and test results, but in the context of drug test results a private blockchain network – rather than a public network – would be more appropriate.

Going further, though, the move of Gibraltar United might lessen the administrative burden on a number of challenging matters. For example, foreign players won’t have to go through the hassle of opening a local bank account. Also, blockchain-made transfers could put a damper on cash payments made under the table, severely limiting corruption in the field.

It’s worth noting that this isn’t the first foray of cryptocurrencies into the world’s most played game. In January, an amateur Turkish football team, Harunustaspor, successfully completed the first player transfer using bitcoin.

What do you think of Gibraltar United’s decision to partially pay its players with cryptocurrency? Don’t hesitate to let us know in the comments below!

The post Gibraltar Football Team to Pay Its Players with Cryptocurrency appeared first on Bitcoinist.com.