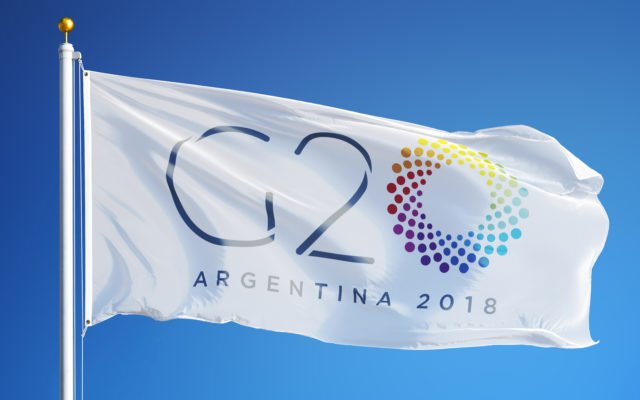 On July 21-22, the Finance Ministers and Central Bank Governors of G20 countries met in Buenos Aires. Despite failing to come to definitive conclusions, the leaders of the world’s top economies expressed their seemingly positive yet fairly contained opinion of cryptocurrencies.

According to the latest report from the meeting in Buenos Aires, cryptocurrencies and their underlying technologies can potentially improve the efficiency of financial systems. States the report:

Technological innovation, including that underlying crypto-assets, has the potential to improve the efficiency and inclusiveness of the financial system and the economy more broadly.

The focus, however, is quickly shifted away from the potential advantages of cryptocurrencies towards their purported usage for illicit activities. The report reads:

Crypto-assets do, however, raise issues with respect to consumer and investor protection, market integrity, tax evasion, money laundering and terrorist financing. Crypto-assets lack the key attributes of sovereign currencies. While crypto-assets do not at this point pose a global financial stability risk, we remain vigilant.

The UK National Crime Agency (NCA) assessed “the risk of digital currency use for money laundering to be relatively low.”

A recent report from Hong Kong’s Financial Services and Treasury (FSTB) showed that cryptocurrency is not a threat and is left out of organized crime.

Furthermore, Quebec’s Government even said that Bitcoin’s usage for illicit activity has been declining over the years.

Speaking on matters of regulation, the G20 leaders reiterated that they are expecting the Financial Action Task Force (FATF) to develop guidelines — as well as recommendations — for preventing tax evasion, terrorist financing, and international money laundering, by October 2018. The international anti-money laundering agency was tasked with this in June.

We reiterate our March commitments related to the implementation of the FATF standards and we ask the FATF to clarify in October how its standards apply to crypto-assets.

It’s noteworthy that the current rules, set forth in 2015 aren’t binding – makes enforcement inconsistent and challenging. A clear sign of this is that 68 percent of cryptocurrency exchanges fail to comply with basic KYC requirements. 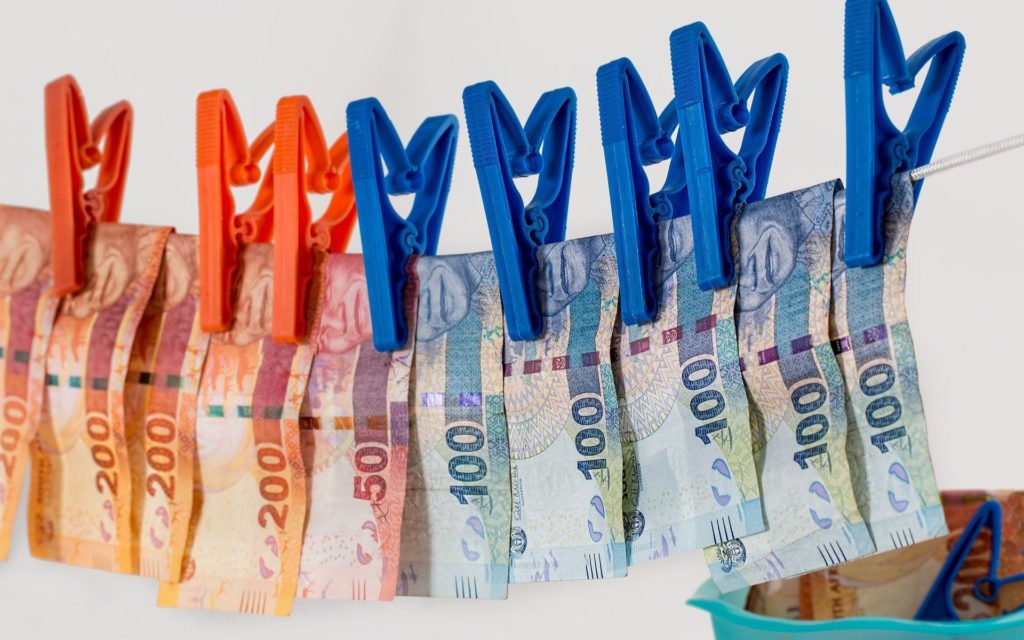 It seems as if the G20 is ready to act on the recommendations which are to be provided by the FATF in October. It’s therefore important to note that the road might be bumpier than expected.

The president of Brazil’s Central Bank, for instance, stated that the country won’t be regulating cryptocurrencies.

Mark Carney, governor of the Bank of England, has attested his fairly negative stance on cryptocurrencies, saying that they facilitate a “huge amount” of illicit activities, despite the reports of his country’s NCA.

Nevertheless, the G20 appears to be taking a fairly proactive approach towards regulating the nascent technology.

What do you think of G20’s position on cryptocurrencies? Don’t hesitate to let us know in the comments below!