Fred Wilson: 2019 Will Find the Bottom and ‘Slowly’ Enter a Bull-Run 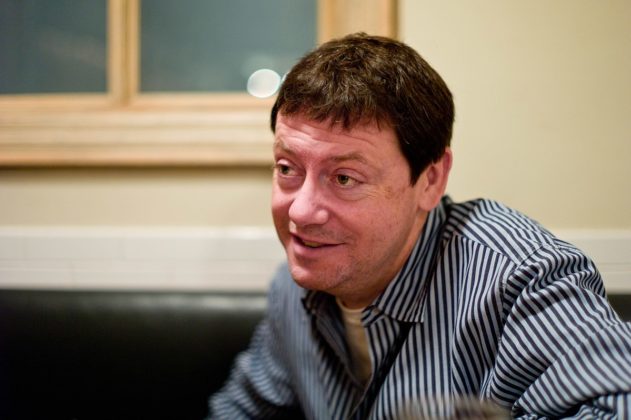 Fred Wilson, the co-founder of Union Square Ventures, holds that 2019 will see the cryptocurrency market bottom out and ‘slowly’ enter a new bull run. However, he’s also concerned by actions of ‘misguided’ regulators.

Venture capitalist and co-founder of investment firm Union Square Ventures, has laid down his predictions on the overall state of the cryptocurrency market in 2019. 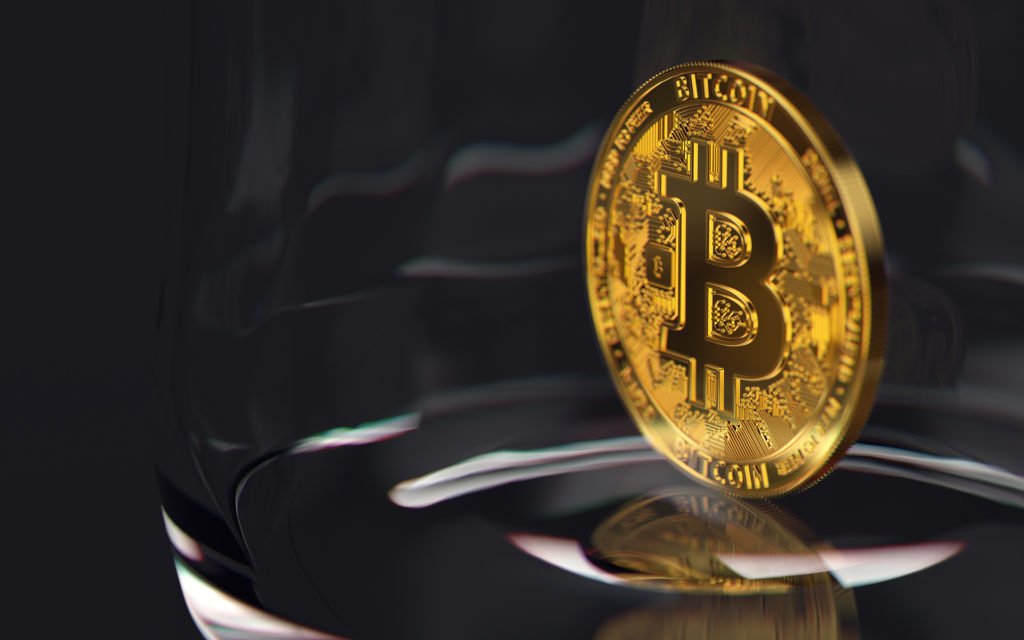 The investor believes that we are currently in the process of bottoming out. However, he thinks that this would take much of 2019 but it will be followed by “some bullish runs.”

I expect we will see some bullish runs, followed by selling pressures taking us back to retest the lows. I think this bottoming out process will end sometime in 2019 and we will slowly enter a new bullish phase in crypto.

Unlike others who’ve based their positive predictions on catalysts such as further market adoption, institutional money entering the market, infrastructure, and so forth, Wilson sees the premise of a new bullish run in the face of the results of promises made back in 2017.

I think the catalyst for the next bullish phase will come as the result of some of the many promises made in 2017 coming to fruition in 2019 […]  I think we will see a number of “next gen” smart contract platforms ship and challenge Ethereum for leadership in this super important area of the crypto sector.

Another area where Wilson thinks 2019 will bring ‘meaningful progress’ and further adoption is stablecoins. He’s not alone on the matter.

Bitcoinist reported earlier in November that CoinJar’s co-founder Asher Tan also believes in the potential of stablecoins to solve the problem of volatility in the cryptocurrency space.

The venture capitalist also shares that there will be pressure on the cryptocurrency industry, in general. According to him, it will stem from ‘misguided regulators’.

The area I am most concerned about are actions brought by misguided regulators who will take aim at high quality projects and harm them.

Back in October, industry proponent Jeremy Allaire, CEO of investment application Circle, called for globally coordinated cryptocurrency regulations. At the same time, the Chairman of the US Commodity Futures Trading Commission (CFTC) J. Christopher Giancarlo urged regulators to apply a “do no harm” approach to cryptocurrency legislation.

Last but not least, Wilson thinks that scams, hacks, and overall failures are going to remain a “drag on the sector.” However, he also holds that this is normal and ‘always the case’ with emerging tech.

What do you think of Fred Wilson’s prediction of the cryptocurrency industry’s condition in 2019? Don’t hesitate to let us know in the comments below!

The post Fred Wilson: 2019 Will Find the Bottom and ‘Slowly’ Enter a Bull-Run appeared first on Bitcoinist.com.

The Map Is Not the Territory: Rethinking Crypto as an Asset Class