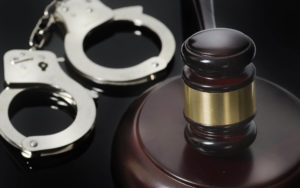 The operator of two now-defunct cryptocurrency services – BitFunder and WeExchange – has pleaded guilty on charges of securities fraud and obstruction of justice.

Jon Montroll, 37, also known as Ukyo, has pleaded guilty to securities fraud and obstruction of justice in front of the U.S. Magistrate Judge James Cott in Manhattan according to Reuters. 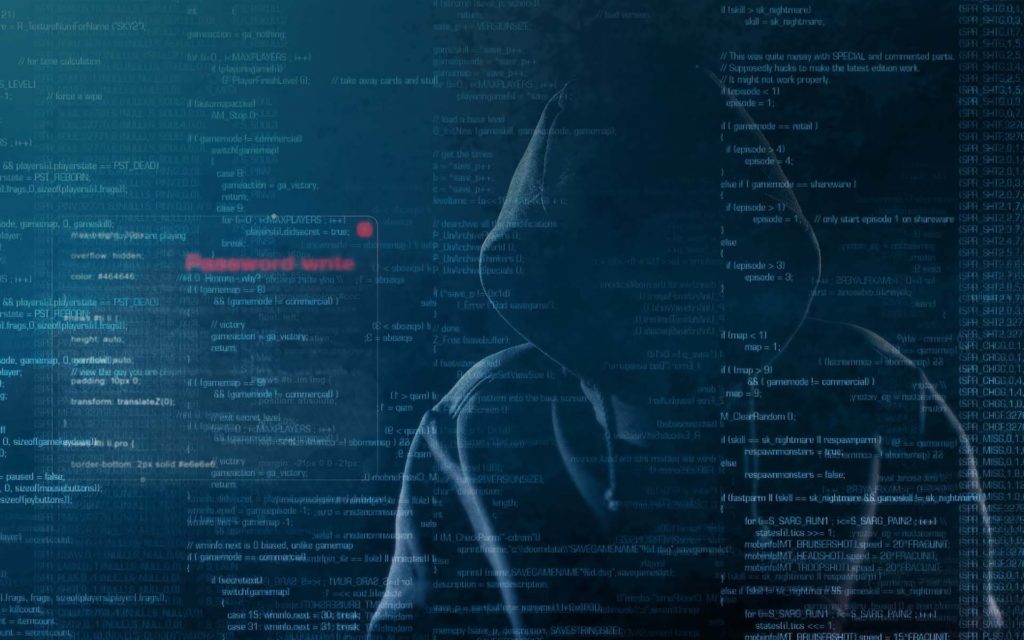 According to the prosecutors, Montroll, who is from Saginaw, Texas, operated the cryptocurrency storage and exchange service WeExchange Australia PTY LTD. He also operated BitFunder.com – a platform which allowed users to sell virtual shares of businesses for bitcoins.

The prosecution stated that in the interim between 2012 and July 2013, at the least, the defendant deceived investors in WeExchange by taking their bitcoins, selling them for fiat currency and eventually spending them on personal expenses.

Going further, in July 2013, Montroll also solicited investments in a security which he conveniently called Ukyo.Loan – a derivative of his screen name, Ukyo. He promised investors that they would be able to earn daily interest and that they could redeem their respective shares at any given moment.

It All Came Crashing Down

The prosecutors stated that in 2013, hackers managed to succeed in withdrawing roughly around 6,000 bitcoins from the WeExchange platform. Needless to say, this left Montroll unable to pay what he owed to his investors in Ukyo.Loan, BitFunder, and WeExchange.

However, Montroll failed to disclose the hack and kept on soliciting investments. Moreover, he lied under oath in 2013 and in 2015 about the precise moment when he had learned about the hack and about additional matters.

Ukyo’s case is far from being the only one involving major cryptocurrency-related frauds. On July 13, a Greek court ruled to extradite Alexander Vinnik, who was accused in a $4 billion BTC money laundering scheme, to France.

What do you think of Montroll’s pleading? Let us know in the comments below!