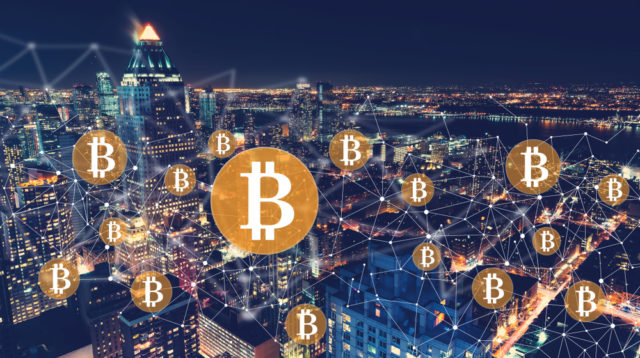 Bitcoin adoption on Wall Street is looking real as a $2.8 trillion financial giant wins a license to trade and custody it.

Boston-based Fidelity today announced that it has received permission from the New York State Department of Financial Services (NYDFS) to offer bitcoin trading and storage services. The move allows the giant to create and launch a digital currency platform that would specifically cater to institutional investors. They, as NYDFS noted, would be able to purchase, sell, store, and transfer bitcoin on Fidelity Digital Assets.

The custody and trade execution services that we provide are essential building blocks for institutional investors’ continued adoption of digital assets. The designation as a New York trust company under the supervision and examination of the DFS builds on the credibility and trust we’re establishing among institutions and other market participants.

Institutional investors so far have maintained a safe distance from the bitcoin industry. Lack of regulation, price manipulation, and a growing number of fraud and wallet hacking incidents made bitcoin look like a risky investment alternative. Nevertheless, after financial giants like Fidelity, Intercontinental Exchange, VanEck, TD Ameritrade, and others announced that they would launch regulated bitcoin trading products, trade pundits predicted a mass influx of institutional capital into the cryptocurrency space.

Investors with huge risk-appetite, at the same time, have already started allocating bitcoin and other related instruments to their portfolios. Endowments of Harvard and Yale University, as well as two Virginia-based pension plans lately invested huge sums in the cryptocurrency and blockchain space. Moreover, the rise in the bitcoin price in the second quarter against yuan devaluation and the US-China trade dispute further showed that big investors are looking at the cryptocurrency as a non-correlated, safe-haven asset. 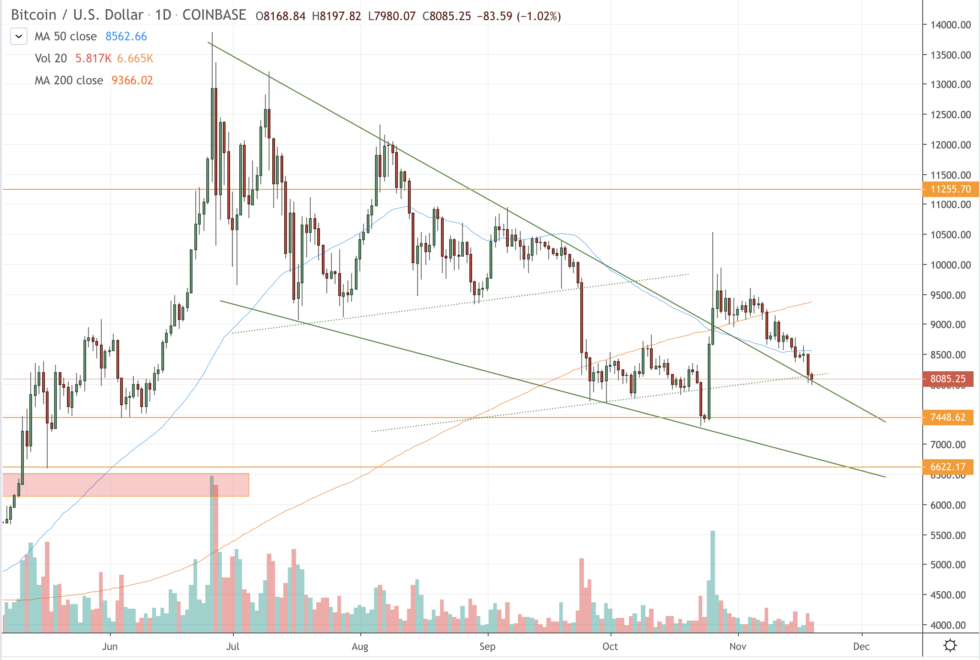 Bitcoin established a year-to-high of $14,000 in 2019 as US-China trade tensions escalated and yuan fell to its six-year low | Image credits: TradingView.com

NYDFS so far has given regulatory approval to 23 cryptocurrency-related firms. Earlier this year, the department allowed Bakkt, a digital asset platform backed by the Intercontinental Exchange, to offer bitcoin custodial and derivates services.

What do you make of Fidelity’s new announcement? Add your thoughts below!

Shenmue III Review Roundup – One for the Fans