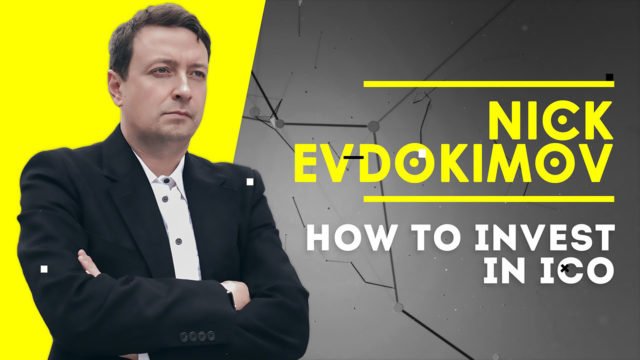 A few years ago, there were a relative handful of startups entering the ICO market, leaving investors without many choices. In those days, regardless of which ICO one chose to add to their portfolio, the results were a spectacular return on investment.

Times have changed. Now, there are thousands of ICOs on the market with hundreds more that have announced their opening dates. With so many options, the question for any potential investor is how to properly diversify their portfolio.

Traditionally, an investor could use venture capital to purchase shares in a startup. This, of course, would be done with the expectation of receiving a yield on investment within a few years on average. Once the shares were purchased and the startup was launched the shareholder would then receive dividends from the profits based on the percentage of shares held by that investor.

For example, if an investor purchased two percent of the shares in a startup, after the startup launched and produced profits of say $200,000 a month, the investor who bought two percent of the shares would receive $4,000 dollars in monthly dividends. This would go on until they either decided to liquidate their shares with this particular company, the company was purchased by another entity, or the company conducted an Initial Public Offering (IPO). 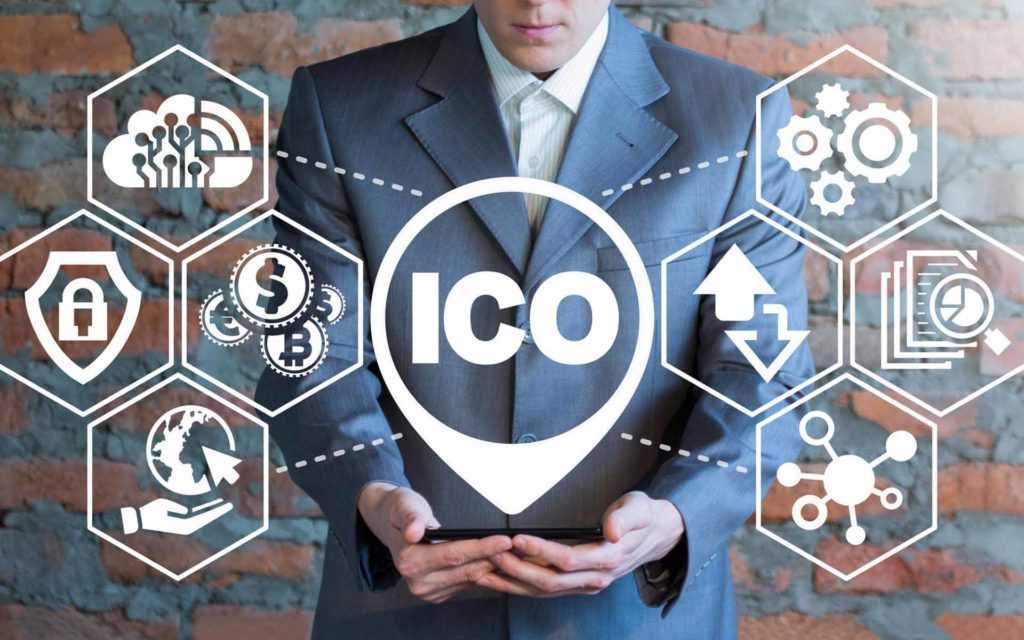 What Happens in the Case of ICOs?

In ICO investments, an investor receives tokens instead of shares. These tokens have an inherently different function to that of shares. Instead of receiving dividends, as is the case of venture capital investment, token holders are given a digital asset that will accrue value according to market demand. In this scenario, the token holder might be able to set a minimum price for which they are willing to sell the tokens.

Within a speculative trading context, an example scenario might arise where Jane Doe purchases 10 tokens from an ICO and decides she will liquidate her tokens at no less than five times the initial investment. If the ICO accumulates enough assets, it could attempt to buy back Jane’s tokens at that price. After doing so, the ICO could choose to destroy the tokens it bought back from Jane, leaving fewer tokens in circulation. This would further scarcity and affect the token’s supply and demand.

Moreover, by purchasing back Jane’s tokens at five times the initial investment, the ICO now established a temporary new minimum price at which its tokens may be bought and sold. The more tokens an ICO is able to buy back from circulation, the more it could reflect positively on its supply and demand. This could raise the value of the remaining tokens on the market.

It must be noted that the entry level for ICO investments is significantly lower than that of venture capital. Also, token holders can sell their tokens to anyone and there is a diversity of potential investors that buy, sell, and trade tokens on a minute-by-minute basis, every day.

An investor can buy tokens at 3 a.m. and resell those very same tokens to another investor, or entity at 6 a.m. Then again, they can buy more of the same tokens at 1 p.m., that same day. This is a sharp contrast to traditional venture capital investments where liquidating shares could take weeks, if not months.

Research should be done on the following factors in order for ICO investments to result profitable:

The more attractive an ICO is to token holders of other ICOs, the better the results will be for that ICO and, subsequently, the startup.

It is imperative for a startup that receives an ICO investment to introduce something new to the blockchain ecosystem, as this has a higher potential of interacting with its target audience of blockchain users. If a blockchain system is at the very center of the startup’s business model then it is much more reliable.

Any economy is built on the balance between supply and demand. A potential investor must have insight into the startup’s strategy to reduce the supply of tokens over the course of time once the startup is launched.

Every day there are more and more ICOs on the market and they’re grabbing the attention of important capital. They are now one of the foremost options for investors considering to diversify their portfolio. If ICOs keep this momentum they may become the investment of choice for the next generation of venture capitalists. 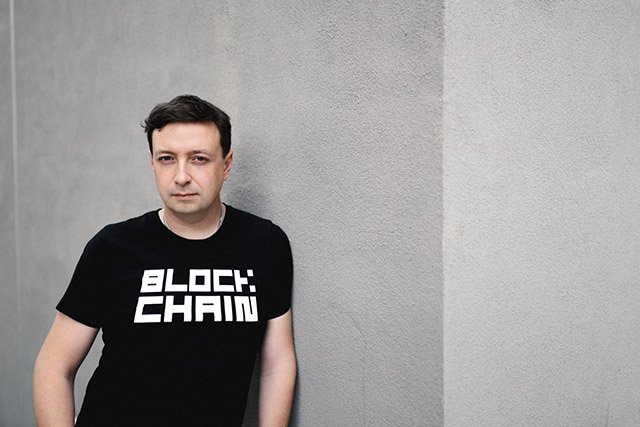 Niсk Evdokimov is a 36-year-old entrepreneur, who first achieved success through his contributions to search engine optimization while completing his master’s degree. The young tech maverick later became an investor, token designer, blockchain evangelist, fintech entrepreneur, and author of seven marketing books, including a textbook on contextual advertising for MBA students.

He is now a leading expert in the field of blockchain technology and Initial Coin Offerings (ICOs). After becoming involved with cryptocurrency through mining, Niсk went on to develop more than 40 tokens as an engineer, including key token models like token-discount, token-access, and a token-payment tool. He also invented a model for conducting mix-deals in which investors buy equity and conduct hedging transactions.

Evdokimov is the founder of ICOBox, the world’s largest service provider for ICO solutions. With a total capitalization above $500 million, the company has attracted more than $1 billion in ICO investments for its customers as of 2018.

This information is the opinion of the provider and is for informational purposes only.  It is not intended as and does not constitute investment advice or legal or tax advice or an offer to sell any securities to any person or a solicitation of any person of any offer to purchase any securities. This information should not be construed as an endorsement, recommendation or sponsorship of any company or security.  There are inherent risks in relying on, using or retrieving this information.  Seek the advice of professionals, as appropriate, to evaluate any opinion, advice, product, service or other information provided.

Price Cycles of Past & Future