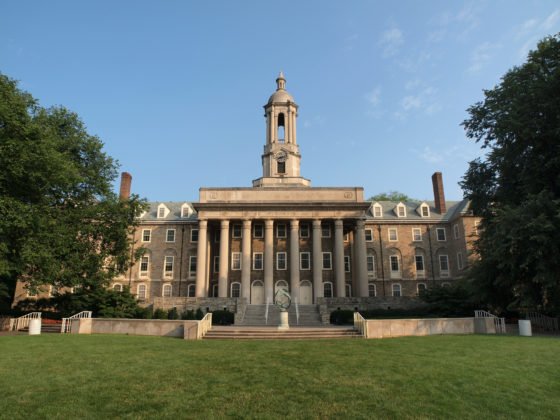 As college students use dorm rooms for their mining efforts, universities and businesses alike are concerned about costs and hazards.

In April, Bitcoinist analyzed the effort to mine for crypto at universities and colleges. Despite an awareness of this issue, universities are still being used as a home base by dorm room miners.

According to Cines, the operation is what one might expect from a freshman living in a small dorm. According to CNBC, Cines said:

Penn State is one of the country’s top universities for research and athletics. While most students may have other interests in mind besides crypto mining, some want to make money while they attend classes. Cines told CNBC:

It felt like passive income because when you’re at school, when you’re taking an exam or you’re doing your homework, you’re prepping or going to student meetings, it’s still back in your dorm room making money for you, 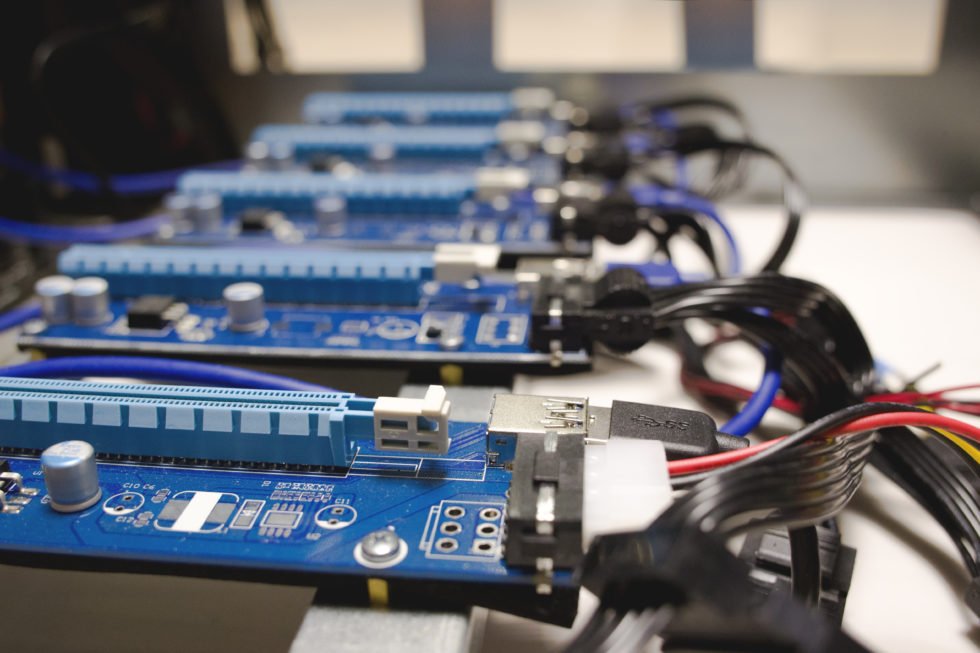 Soon, the heat from Cines setup became an issue. He describes the steps he took in order to mitigate the high-temperature conditions in his dorm room.

The first day I was living there, went to Home Depot, bought some dryer tubes, strapped them to the front, and used that to push all the hot air outside of my room

While Cines believes the costs of his operation are covered in Penn State’s tuition, others are skeptical. Mike Banic, VP of marketing at cybersecurity firm Vectra, noted how the electric costs of dorm-mining tend to add up:

I think there are a lot of universities that don’t know this is happening. I don’t think that they would want it to happen either, considering it costs $4,700 to mine one bitcoin. That’s about 10 percent of the annual tuition at a private university, 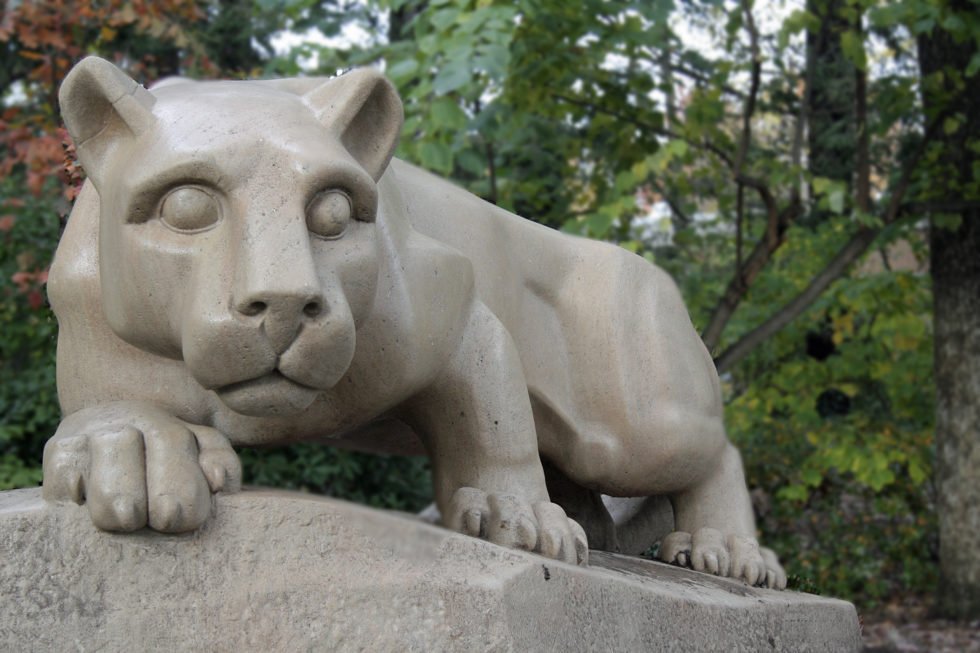 For universities like Penn State, there is another risk involved with freshman setting up base in their dorms. Banic bemoans the threat of network attacks which could compromise the university itself.

What they are not thinking about is the pivot where that attacker could then use that machine to then attack the organization. And then it becomes something that they do worry about

Banic noted his own experience encountering malware-affected rigs, although he said Penn State was not the site of such attacks.

Which begs the question of how prominent these operations are throughout American college campuses. CNBC notes that,

Vectra did a study of mining on 11 college campuses and found instances on mining at every school. In fact, the universities were seeing students set up mining operations between one to four times every day.

Earlier in April, Bitcoinist reported that higher education is a virtual haven for free energy.

Despite solid network and information policies, many universities like Penn State do not account for cryptocurrency in their frameworks. As administrators surely begin to remedy this, numbers like those from the Vectra study reveal that many students are still amidst the best years of their crypto mining lives.

What are your thoughts on crypto mining in college dorms? Don’t hesitate to let us know in the comments below!