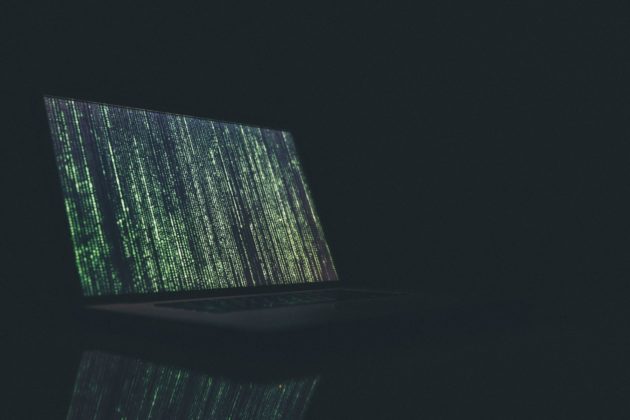 XRP hasn’t been excluded from the recent rally in the cryptocurrency market.
From its lows in March of $0.11, the second-largest altcoin has gained over 100% from the lows. As Bitcoin topped $9,400 last week, XRP topped $0.23, showing strength after a macro downtrend.
This strength recently allowed XRP to surpass its 50-day simple moving average. Normally, this would be seen as a decisively bullish sign, as this level is often regarded as a “line in the sign.”
XRP price chart with the 50-day moving average from TradingView.com
Yet, analysts say that there is a confluence of technical and on-chain metrics that suggest the cryptocurrency is not yet bullish. Far from.
XRP’s On-Chain Data Signals Caution
Josh Olszewicz, a crypto analyst at Brave New Coin, recently released an extensive video analysis on XRP.
He found that the on-chain outlook for the large cryptocurrency is currently looking far from good.
Both average transaction volumes and the number of active addresses on the XRP ledger have decreased since 2018’s highs. Simultaneously, XRP’s NVT, a ratio used to determine the economic activity of a network, has trended lower.
This confluence led Olszewicz to the conclusion:

“Despite the numerous RippleNet partnerships and announcements over the past several years, on-chain metrics do not show a sustained increase in activity.”

In a similar vein, a report by eToro and The TIE found that XRP’s social media community has shrunk at a rapid pace.
Over the first quarter of 2020, the two firms observed that the number of Twitter users “discussing” the cryptocurrency fell by 16% while the asset declined by 9.51% during the same time frame.
To add to this, data shared by a crypto trader indicated that the number of individuals in the Ripple Telegram channel has seen a 63.89% loss in members since June 2018, falling from 64,525 members to 23,299.
Watch Out Below, Analysts Fear
Adding to the bearish on-chain case, analysts believe XRP is currently in a bad position technically speaking. This comes in spite of the aforementioned 50-day moving average reclamation.
Per previous reports from Bitcoinist, a trader wrote that XRP’s price action is “looking super weak” despite the recent recovery:
“Price action can’t even close back inside this marked range […] . Still have a little while until the weekly close but right now, I would not be taking a fresh long position. […] A pullback to $0.18 next?” The analyst wrote, referencing the chart below.
Chart from TheBlockExperience newsletter
This bearish sentiment was echoed by the head of technical analysis at the crypto research firm Blockfyre.
He noted that XRP is currently below a key range low against Bitcoin. This range low marked the bottom of every drop for the past year. Should XRP/BTC fail to “quickly reclaim” that level, where “it has spent the last 274 days,” a 40% drop to 1,500 satoshis could transpire, he warned.
“Breaking down the range lows with the first weekly close below where it’s spent the last 274 days. You’d have to expect the equal lows at the very least to be taken out at this point. Failure to reclaim quickly could lead to 1500 sats,” the analyst said.
Photo by Markus Spiske on Unsplash