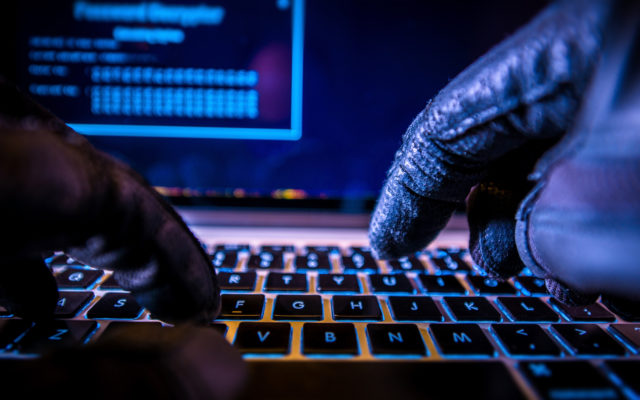 Cryptocurrency exchange Cryptopia has been hacked. The team confirmed the security breach, outlining that the losses are ‘significant.’

New Zealand-based cryptocurrency exchange Cryptopia has suffered a security breach and is going through unscheduled maintenance.

The announcement was just posted on the exchange’s official twitter page, outlining that the losses have been significant.

We apologise for the delay in keeping you updated and appreciate your patience.

Yesterday 14th January 2019, the Cryptopia Exchange suffered a security breach which resulted in significant losses. Once identified by staff, the exchange was put into maintenance while we assessed damages.

The announcement didn’t specify the amount of the damages. 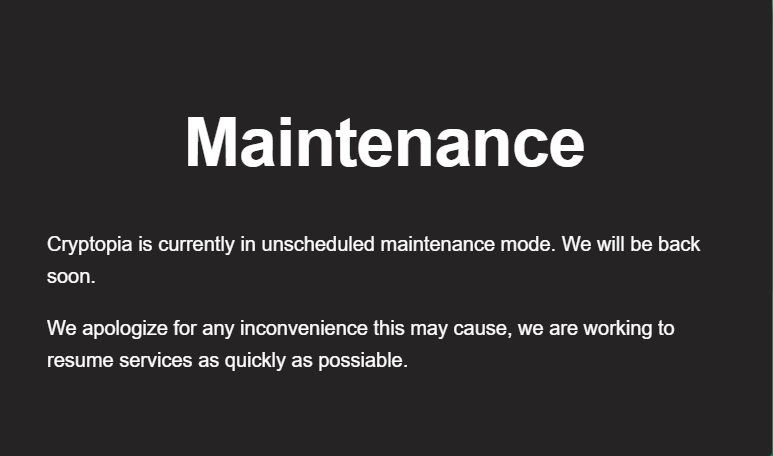 It’s worth noting that the first official tweet on the exchange’s official Twitter profile regarding the maintenance is from January 13th, saying:

We are currently experiencing unscheduled maintenance, we are working to resume services as soon as possible. We will keep you updated.

This was two days ago.

The First Exchange Hacked in 2019

Cryptopia becomes the first cryptocurrency exchange to be hacked in the new 2019.

This has quickly been picked up by the cryptocurrency community as popular Bitcoin proponent Whale Pand (@WhalePanda), said that the exchange has become rather irrelevant.

He also added that it’s somewhat “interesting” that the attack took place during a bear market where small exchanges struggle to stay afloat, hinting that the possibility of an inside job cannot be rule out.

The market hasn’t been moved by the news yet.

At the same time, the team has made it clear that the appropriate Government Agencies, the NZ Police, and the High Tech Crimes Unit have been informed and are working jointly on investigating the matter.

What do you think of the Cryptopia hack? Don’t hesitate to let us know in the comments below!