Cryptopia Hackers Liquidated $3.2M in Cryptocurrency Across These Exchanges 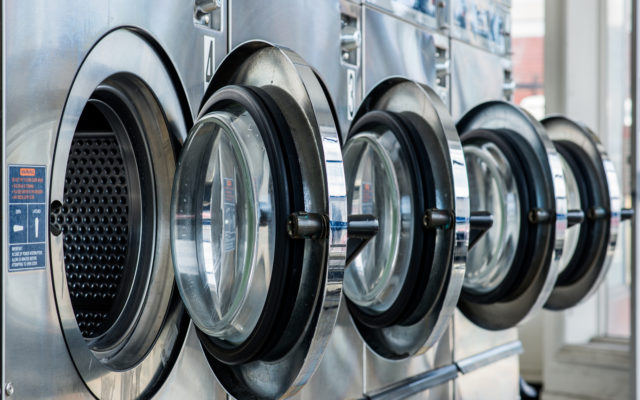 $3.2 million worth of cryptocurrencies stolen during the hack of New Zealand’s Cryptopia has already been liquidated, according to a report from Elementus.

According to blockchain data company Elementus, $3.2 million worth of cryptocurrencies stolen during the Cryptopia hack has already been liquidated through various exchanges.

Cryptopia update As of this morning, the hackers have liquidated $3.2m in tokens, with the bulk of that going to Etherdelta. 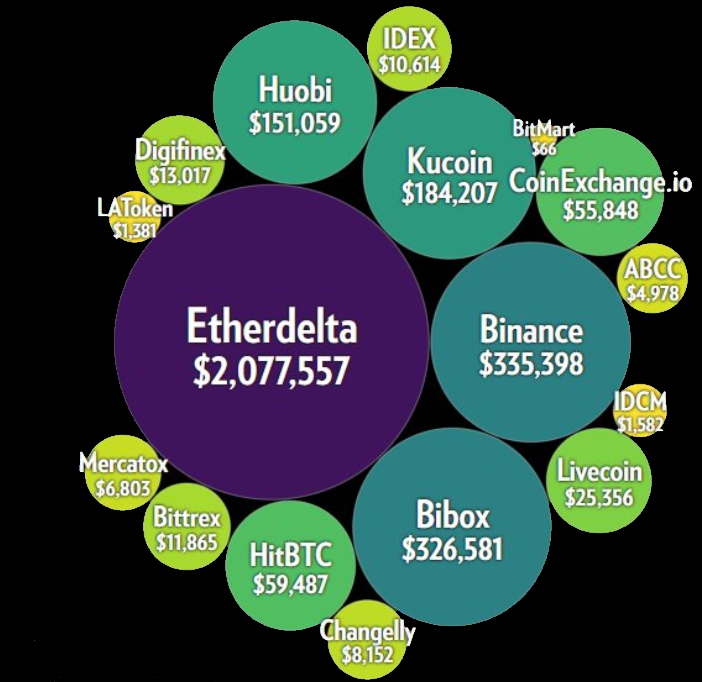 About two weeks after that, Elementus revealed that the attack on the cryptocurrency exchange continued. Another 17,000 Cryptopia wallets were drained out of 1,675ETH. Interestingly enough, the reports indicated that some of the hacked wallets continued to receive funds, despite being compromised.

The blockchain data firm concluded that users kept on depositing funds into their Ethereum wallets on the exchange after Cryptopia no longer had control over them, while the hacker did.

The exchange remains silent on the matter, as the last update was published a few days prior to Elementus’ latest findings.

EtherDelta Receives the Most  of The Stolen Funds

Per the report, the bulk of the cryptocurrency, which has already been liquidated, has gone through EtherDelta.

Interestingly enough, EtherDelta has experienced a similar situation not so long ago. Towards the end of 2018, the cryptocurrency exchange went through a security breach, as an imposter had managed to spoof its domain.

Its problems didn’t end there, though. The SEC recently pressed formal charges against the founder of EtherDelta – Zachary Coburn, for failing to register the exchange as a national securities exchange.

Bitcoinist reported that Binance has recently frozen ‘some of the funds’ which were stolen in the Cryptopia hack.

What do you think of the fact that $3.2M worth of stolen crypto has already been liquidated? Don’t hesitate to let us know in the comments below!

The post Cryptopia Hackers Liquidated $3.2M in Cryptocurrency Across These Exchanges appeared first on Bitcoinist.com.

Trump’s State of the Union Address Was Supposed to Move the Dow. Here’s Why It Didn’t.