Cryptocurrency Miners Promise Economic Opportunity But Not Everyone Is So Optimistic 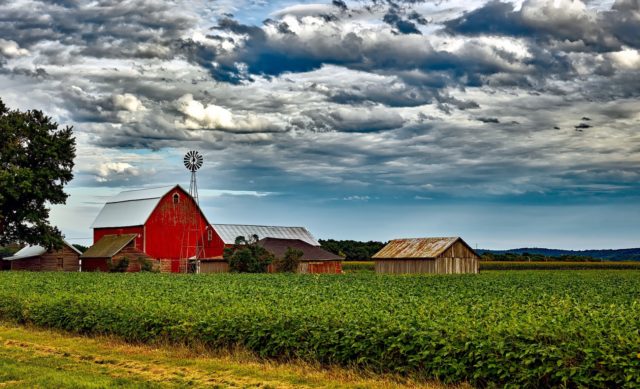 Driven by cheap electricity prices and the potential for profit, cryptocurrency miners have expanded their horizons and set up operations in smaller localities across the world. Some residents embrace the potential for an economic boom. But others are starting to push back.

Nestled right between the Sea of Japan and the Ryohaku Mountains, the city of Fukui is not necessarily a tourist hotspot. But Fukui has started to become known across the world for another reason.

Cheap rental prices and inexpensive electricity have driven cryptocurrency miners to the seaside city. Some residents are hoping more will come set up shop.

A former lace factory in the city of roughly 250,000 people is now home to a bustling virtual currency mine. A Tokyo-based company called Alt Design is in charge of operating the 500 servers that should theoretically churn out about 200 Ethereum coins per month. 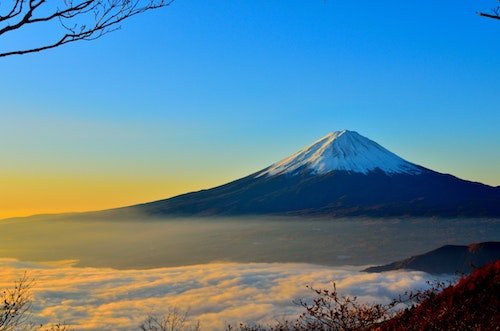 Fukui City has been trying to attract technology companies and currently pays 50% of the rent if a business chooses to move into unused factory space.

Industrial-use electricity is cheaper [in Fukui] than in Tokyo, and we can cheaply rent a large space that fits all our equipment.

He believes the mining operation can sustain itself because of demand for an “agile company.” Many employees at Alt Design left jobs at financial institutions to try and strike it rich with virtual currency.

While cryptocurrency miners have long worked in places like China and Scandinavia, many are setting their sights on other parts of the world. Cheap electricity prices in Venezuela has led some citizens to start mining as the nation’s economy keeps tumbling downward.

Changing regulatory environments, competition, and the allure for profit have led to mining rigs popping up in smaller cities and communities, usually to take advantage of cheaper electricity.

This has brought attention to smaller areas who are often desperate for economic opportunities. But others have grown tired of hearing grandiose talk from miners and are starting to push back.

Wherever there is cheap power, cryptocurrency miners are usually not very far away. The small island nation of Iceland has experienced a mining boom due to the plethora of cheap geothermal power.

The relatively cool climate also helps keep computer temperatures low, which means miners do not have to spend cash on cooling their rigs. Some believe mining and affiliated activities could help the country diversify their economy from fishing and tourism.

City officials in the small town of Massena, New York were more than happy when miners came knocking. Firms were looking for cheap power to do their work and some city leadership hoped the town could one day return to its prosperous past through an influx of companies.

Digital Skynet spokesperson Tina Barksdale said miners could possibly give Massena hundreds of new jobs and transform it into “a place where people in cryptocurrency come” if the electricity keeps flowing. 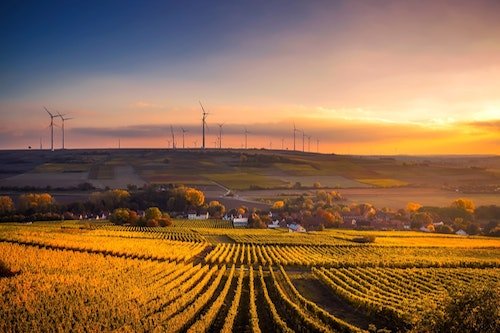 Until recently, many residents in the small community of Powerview-Pine Falls in Canada dismissed the powerful transmission lines in their town, relics of businesses come and gone. They knew big companies were no longer coming to their 1,300-strong locale.

But the combination of cold winters and direct connection to cheap hydroelectricity in Manitoba with the power lines attracted attention from miners who approached community leadership with their plans.

Mayor Bev Dube said it was exciting to think people involved in “another world-changing technology” would be interested in coming to the area.

When virtual currency enthusiasts stumbled upon the Mid-Colombia Basin in Washington State back in 2013, they immediately knew they had a future. With lots of space and cheap power, the somewhat rural landscape quickly become a hub for miners.

Cryptocurrency mining operations sprung up amid orchards and farms, especially as Bitcoin’s price rose sharply in 2017. Some residents are hopeful to see the area become a prosperous technology hub thanks to mining. Others are not so sure.

Turbulent cryptocurrency prices have left some worried that the entire industry could be the next dot-com bust, especially since mining is eating up huge amounts of once-cheap hydroelectric power in the Basin.

Some smaller communities have had trouble understanding what mining is all about and even more difficulties trying to figure out who runs legitimate operations.

Bigger mining companies usually have an easier time upgrading equipment and adjusting to market forces, but smaller entitles run the risk of shutting down and leaving a once-hopeful community adrift.

The town of Plattsburgh New York announced a ban on mining in late June after officials said it was financially straining the town. Mayor Colin Read said mines were using 15-25% of city electricity each day, were loud, and did not give the city property taxes since facilities were leased.

Read, who is a “big fan of cryptocurrency” said the city needed to tackle these types of problems before welcoming miners back.

Should smaller towns and communities welcome cryptocurrency miners? Do the potential economic benefits outweigh the negatives? Let us know in the comments below!

The post Cryptocurrency Miners Promise Economic Opportunity But Not Everyone Is So Optimistic appeared first on Bitcoinist.com.