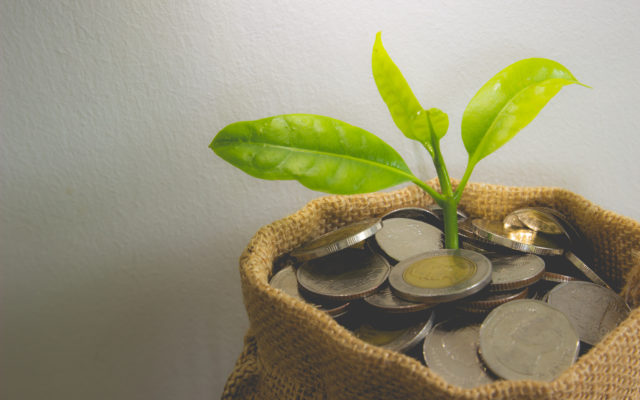 KuCoin has secured $20 million in Series A funding as part of the company’s drive for rapid expansion across the globe. The cryptocurrency exchange platform has plans to establish its presence in places in Europe and Latin America.

In a statement published by KuCoin on Thursday (November 15, 2018), the Singapore-based cryptocurrency exchange announced the close of its $20 million series A funding round.

All three investors and KuCoin plan to leverage their respective strengths to make the partnership achieve its goals. Speaking to Digital News Asia, Michael Gan, the CEO of KuCoin, said:

This is truly a dynamic and significant partnership. The combined forces of IDG Capital, Matrix Partners, and Neo Global Capital will help KuCoin grow substantially, expand understanding and adoption of cryptocurrency for millions of potential users, and help these users more efficiently find the best products available in the crypto-world no matter where on the planet they may exist. 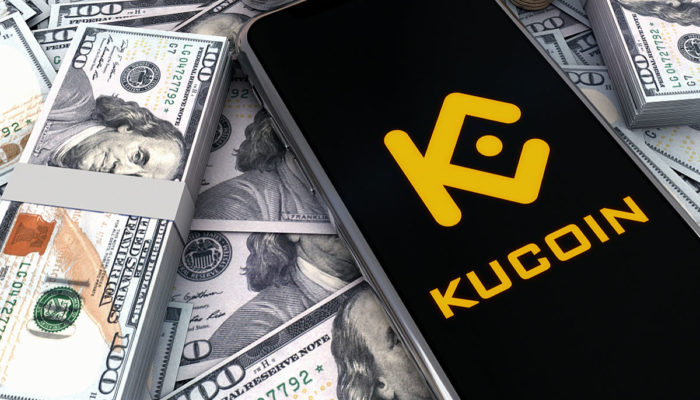 KuCoin’s immediate plans revolve around expansion both in staff strength and operating locations. According to Gan, the investment will give the company the opportunity to expand its team to discover more opportunities in the evolving cryptocurrency ecosystem.

Since beginning operations in September 2017, the cryptocurrency exchange has established offices in Philippines, Hong Kong, and Singapore. There are plans to expand the company’s presence to Russia, Vietnam, Italy, Turkey, as well as a few places in Latin America.

Presently, the platform is ranked 54th in the world based on 24-hour trading volume which currently stands at $16.8 million.

Apart from expanding into other countries, KuCoin is also set to launch the KuCoin Platform 2.0. This upgrade reportedly includes features like improved API and stop orders. KuCoin Platform 2.0 will go live in the first quarter of 2019. Recently, the platform has also listed many cryptocurrency tokens on its platform.

With its aggressive expansion plans come the need for regulatory compliance. Presently, no global standard exists for regulating the emerging asset class leading to regulatory arbitrage. In the Asia-Pacific theater, for example, countries like South Korea, Thailand, and Japan have followed different paths in their quest to regulate the industry.

In South Korea, the countries regulatory watchdog has its Cryptocurrency Division. Japan recently approved self-regulation for the industry while Thailand has a comprehensive cryptocurrency business legal framework. To navigate the varied regulatory landscape, the company wants to work in tandem with governments and their respective financial regulators.

What do you think about KuCoin’s plans for aggressive expansion given the current state of the cryptocurrency market? Let us know your thoughts in the comment section below.