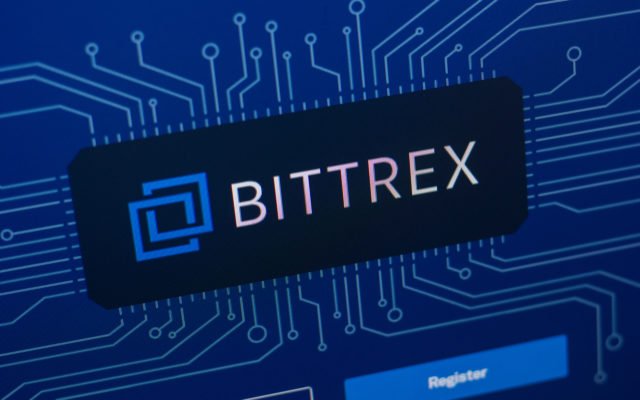 Bittrex, a US-based cryptocurrency exchange platform, has announced its investment in Palladium, a blockchain firm based in Malta. This investment is the latest in a series of partnerships and collaborations between the two companies.

Details of the Investment Deal

According to the Times of Malta, the investment deal sees Bittrex buying up a ten percent stake in Palladium.

Bittrex now joins Unikrn and Investar Holdings as the other shareholders in the company. The former owns 15 percent while the latter, a holding company owned by Prof. Paolo Catalfamo, holds the remaining 85 percent.

We are excited to have such a global player on board. Bittrex’s investment in Palladium is a confirmation of Malta’s sound decision to be at the forefront of regulating blockchain technology.

The investment deal isn’t the first business transaction between both companies.

As part of the deal, Bittrex provided its robust technology framework to power the ICCO paradigm. The US-based platform also provided its token selection matrix to ensure full investor protection.

The funds realized from the Bittrex investment could fast-track Palladium’s goal of obtaining a majority stake in a European bank. 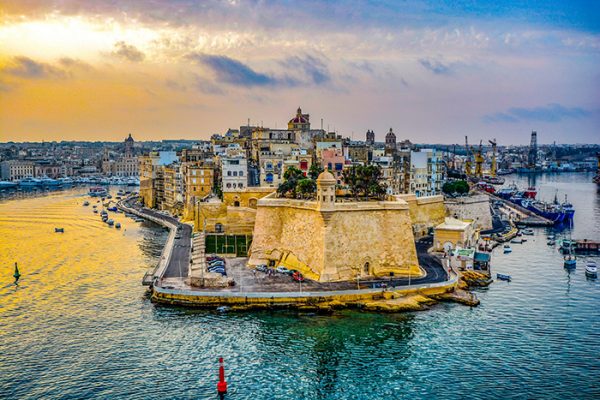 Bittrex’s investment is another marquee moment for Malta as it strives to become the premier global cryptocurrency and blockchain technology hub.

In April, Binance, the world’s largest virtual currency exchange platform, announced its move to the island. Binance also plans to establish the world’s first ever decentralized bank in partnership with Neufund.

Since then, other crypto behemoths like OKEx have also moved their operations to the country. In July, OKEx also announced that it had secured a partnership deal with the Maltese Stock Exchange (MSX).

At the center of these developments is the Maltese government’s desire to create an enabling environment for cryptocurrency and blockchain technology operations to thrive. So far, Malta has enacted a robust legislative framework that offers legitimacy for many aspects of the cryptocurrency industry.

What do you think about Bittrex’s investment in Palladium? Let us know your thoughts in the comment section below.

Alibaba Has Filed for over 10% of the World’s Blockchain Patents: Research