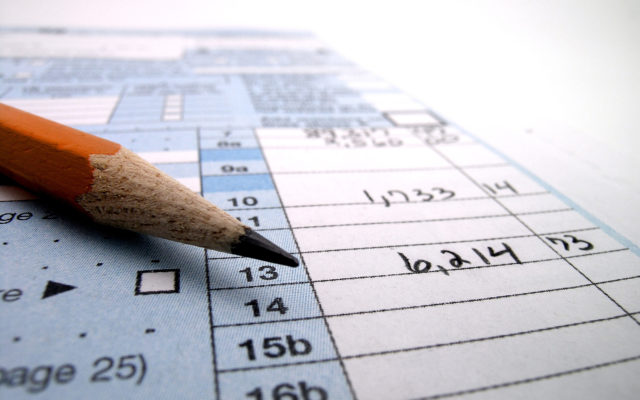 With more people rushing into the cryptocurrency market since late 2017 and the subsequent year-long bear market in 2018, one accounting envisages a barrage of loss claims in cryptocurrency and Bitcoin tax filings next year.

In a press release by NODE40 – a cryptocurrency accounting firm, the company forecasts that the United States Internal Revenue Service (IRS) will receive a record number of cryptocurrency tax filings. Commenting on this point, co-founder of the firm, Perry Woodin said:

It is clear that, with the huge falls in cryptocurrency markets during 2018, many people will be weighing up whether this is a good opportunity to reveal the losses they have suffered. In doing so, they will be looking to take advantage of these losses in order to offset other tax liabilities.

However, Woodin declared that such a strategy would mean revealing cryptocurrency holdings hitherto kept from the IRS. Such individuals will now have to report on virtual currency investments in subsequent tax filings. 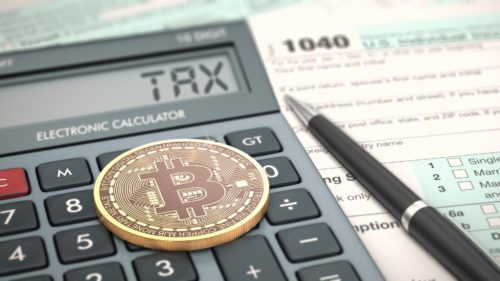 Cryptocurrency prices experienced a massive surge in late 2017 with many of them attaining all-time highs. However, since the turn of the year, the opposite has become the case with the market shrinking by more than $600 billion.

During the height of the cryptocurrency bull-run, many investors undoubtedly acquired significant stakes in the market. For that, it isn’t beyond the realms of possibility to imagine cryptocurrency portfolios down by upwards of 80 percent.

For Sean Ryan, a co-founder of NODE40, the matter isn’t as easy as reporting losses to the IRS. Highlighting some of the intricacies involved, Ryan said:

There is a lot for individuals to consider when it comes to crypto accounting and their tax returns. For example, ‘hodlers’ will have a completely different set of circumstances to traders, while those receiving crypto from forks and then selling will also have a unique situation to deal with.

With the burden of proof for tax filings squarely on the individual, Ryan says those looking to submit crypto-related tax filings should do their proper due diligence. This includes historical trading data, proper cost basis, an up-to-date audit trail, etc. Failure to do this might lead to penalties of between 20 to 40 percent.

Do you think the 2019 cryptocurrency tax season will be chaotic? Let us know your thoughts in the comment section below.

ConsenSys Confirms Layoffs, Projecting 13% of Staff at Startups to Be Cut