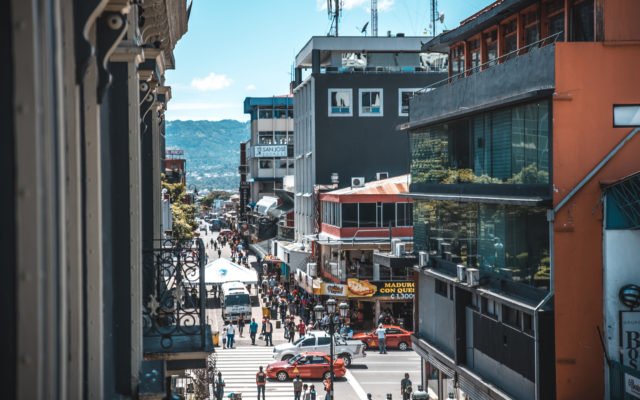 Some Costa Rican workers have recently starting taking a portion of their salaries in cryptocurrencies — a fact lawyer Rolando Perlaza believes “is a trend that could take hold in the country.”

Cryptocurrency is rapidly gaining a foothold in Costa Rica, as some workers are choosing to accept a portion of their salaries in cryptocurrencies.

However, Perlaza — a lawyer at high-profile Central American law firm Nassar Abogados — doesn’t believe that cryptocurrencies could totally replace fiat currencies in the country. Rather, he believes the new asset class can be used as a supplemental incentive, explaining to The Costa Rica News:

This type of payment would in no way replace traditional or liquid cash. It would rather become an incentive for the workers, who could decide if they accept these currencies as payment for their services. They are protected under article 166 of the Labor Code.

According to an October 2017 directive from the Central Bank of Costa Rica, cryptocurrencies fall outside the purview of the National Banking System. Nevertheless, portions of salaries may still be paid out in alternative forms. Perlaza notes:

It is clear that, in Costa Rica, crypto-currencies cannot be used as cash or liquid wages, but remember that here you can pay part of the salary with other goods that are not money or currency, provided that the legal minimum wage is recognized with money. 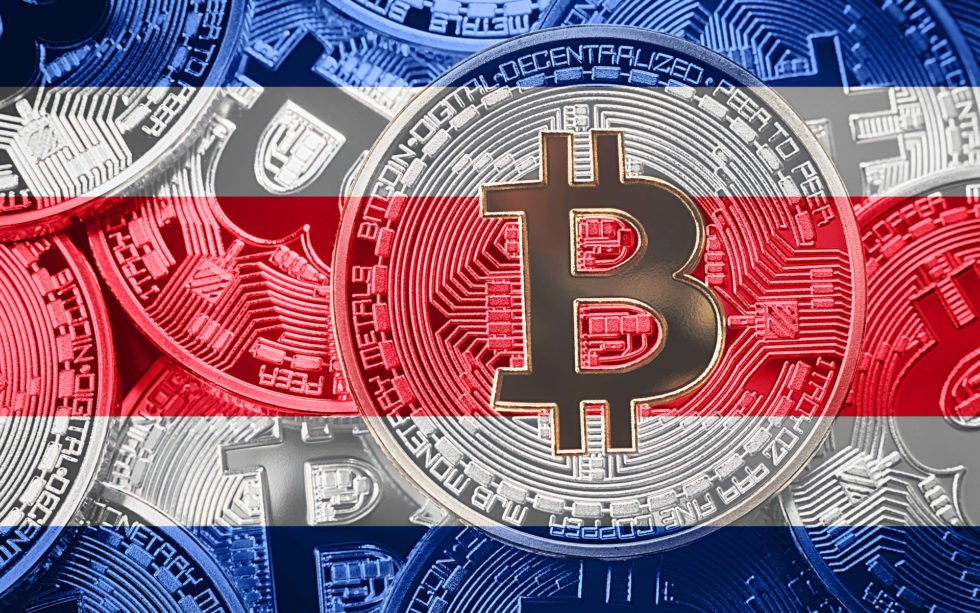 Receiving portions of compensation in cryptocurrency is made more attractive by the fact that the country reportedly already has multiple bitcoin ATM machines. Furthermore, various businesses are also increasingly accepting cryptocurrencies as a viable form of payment.

Cryptocurrencies are here to stay and we are embracing the changes. Our company provides its customers with an array of cloud mining options. Costa Rica offers very favorable geographical conditions for cloud mining. As you know, our country has a 100% renewable energy capability. […] Our Costa Rica-based crypto mining facility utilizes renewable energy options such as solar and wind. We think renewable energy has to be an essential part of any crypto related project. This green approach is good both for us and for the planet and makes the new business opportunities even better.

What do you think about Costa Ricans choosing to receive a portion of their salaries in cryptocurrency? Would you do the same? Let us know in the comments below!