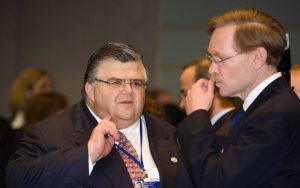 The Bank of International Settlements (BIS) has issued a new report, outlining that cryptocurrencies, at the given moment, do not pose a global financial stability risk, directly contradicting previous statements made earlier this year by this ‘central bank of central banks.’

According to the newest study on cryptocurrencies released by BIS, cryptocurrencies’ valuations are broadly impacted by news regarding national regulations, despite attempting to operate out of their reach. 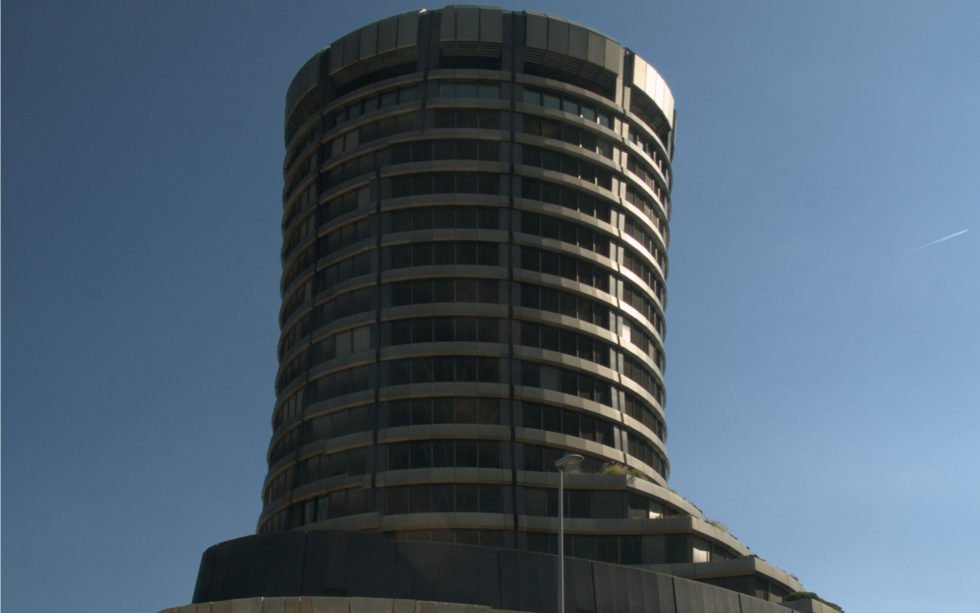 Purportedly, news which covers legislation are associated with market gains. The report notes:

One of the conclusions of the report, though, is seemingly questionable at best.

“These results suggest that cryptocurrency markets rely on regulated financial institutions to operate and that these markets are segmented across jurisdictions, bringing cryptocurrencies within reach of national regulation,” the document states.

While it’s natural that national regulations and announcements for the establishment of legislative frameworks would impact cryptocurrencies’ prices, it does seem a bit lighthearted to conclude that this means cryptocurrencies “rely” on regulated financial institutions.

Nevertheless, BIS urges regulators to keep a close eye on this emerging industry while acknowledging that its currently not a risk to the global financial system. It reads:

While cryptoassets thus do not, at this point, pose a global financial stability risk, it is important to remain vigilant, monitor developments and respond to potential threats.

So Not Really an ‘Environmental Disaster’

What’s noteworthy, is that this research by BIS contradicts the organizations’ own previous statements. The head of the bank, Agustin Carstens, called Bitcoin a “combination of a bubble, a Ponzi scheme, and an environmental disaster” on numerous occasions this year. 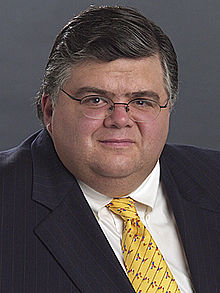 In March, BIS issued another report on the matter of Central Bank Digital Currencies (CBDCs). That one, though, voiced serious concerns on behalf of the bank, outlining that they “would raise fundamental issues that go far beyond payment systems and monetary policy transmission and implementation.”

Speaking on the matter was Jacqueline Loh, the chair of BIS markets committee, who said:

Any step towards a possible launch of a CBDC should be subject to careful and thorough consideration.

Does Bitcoin pose a threat to BIS and the incumbent banking system? Don’t hesitate to let us know in the comments below!

The post BIS Backtracks in New Report: Cryptocurrencies ‘Do Not Pose a Global Financial Stability Risk’ appeared first on Bitcoinist.com.