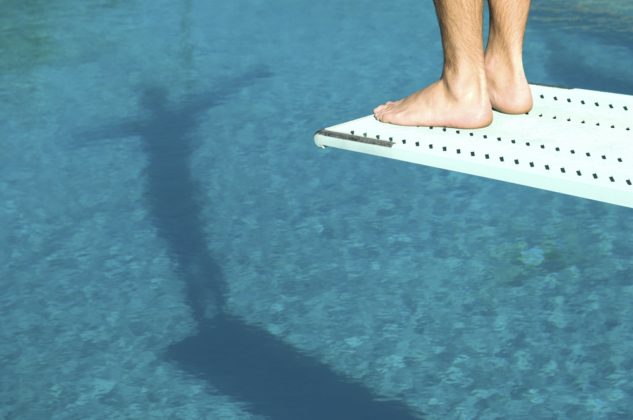 The crypto market is flashing some overt signs of weakness as Bitcoin leads most major altcoins lower
Although some smaller tokens have been able to escape these losses, the aggregated market recently tapped a major resistance level, opening the gates for major downside
This has led traders to widely note that Bitcoin and other major alts like Ethereum could be positioned to see immense losses in the near-term

Bitcoin and the aggregated crypto market have been struggling to gain momentum over the past several days. This has led many altcoins to post significant losses as investors grow increasingly risk adverse.
Buyers and sellers have, for the moment, largely reached an impasse as Bitcoin and other altcoins enter bouts of rangebound trading.
This may not last long, as analysts widely believe that the recent decline marks the start of a fresh downtrend for the entire market.
Crypto Market Faces Rejection at Key Level
The cryptocurrency market has been firmly tracking Bitcoin’s price action throughout the past several days and weeks.
The benchmark digital asset was previously flashing signs of strength as it ranged within the upper-$9,000 region, but the consecutive rejections at $10,000 ultimately proved to be too much for buyers to handle.
The crypto is now trading down over $1,000 from its weekly highs, and its bulls are struggling to defend the slight support it has at $8,800.
This decline led the entire crypto market lower, and also marked a firm rejection at a key support level.
One analyst recently offered a chart showing the blatant rejection seen while looking towards the total crypto market’s capitalization.
Image Courtesy of Mac
The same analyst also noted that he anticipates the market to see pullbacks across the board in the day ahead.
“My bet is already today/tomorrow we will see a lot of pullbacks across the board.”
If this potential decline does occur, it will likely be triggered by Bitcoin losing the support it is currently respecting at $8,800.
Analyst: Market Could See Full Retrace if Buyers Fail to Step Up
Another pseudonymous analyst recently explained that larger cryptos look “absolutely horrendous.”
He went on to state that a failure for BTC or any other major altcoin to see a massive breakout could mean that this latest uptrend will once again be followed by an immense retrace.
“Big caps look absolutely horrendous while some of the small and mid-caps have beautiful setups & are taking flight. We either get a massive breakout (50-100%+) from one of the majors relatively soonish or this is another scam season that ends in full retraces,” he explained.
How the market trends today could set the tone for where it trends in the weeks ahead, and it likely all rests largely on how Bitcoin responds to $8,800.
Featured image from Shutterstock.

Charles Hoskinson: Blockstream Founder Adam Back ‘Checks All The Boxes’ as Satoshi