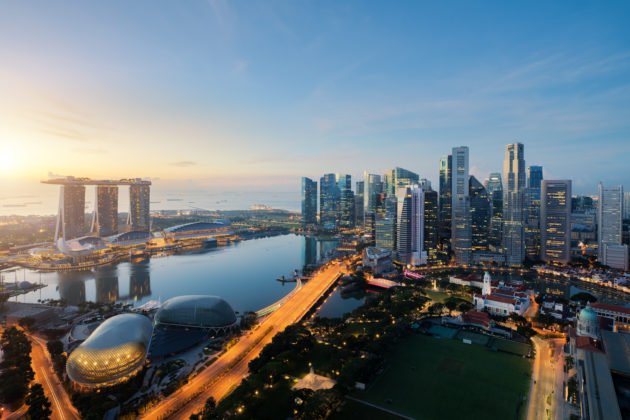 Cryptocurrency debit card startup Crypto.com, formerly known as Monaco, announced it has chosen Singapore as the first market for an initial rollout of its product.

The company — which gained a fair amount of notoriety over its two-year development phase after significantly changing its business structure — raised $25 million in an ICO in June last year.

The deal with Singapore received official support from payment provider Visa in November, months before the company, formerly named Monaco, reorganized how its in-house token would operate.

After buying the highly sought-after Crypto.com domain name two months ago for an undisclosed amount, executives further announced the project’s future would pivot to incorporate services beyond its cards.

The credit card business model is one that is bordering on unethical business, as banks make a big chunk of profit from people who cannot afford late fees. These people should not be given a credit card in the first place.

Additional revenue streams for Crypto.com will come from a cryptocurrency buying and selling option which is still in the development phase.

Marszalek has not shied away from plugging his platform. In March, he described it as, “revolutionary,” as its ICO token MCO slowly began recovering from lows around $4.75, a number which has since not proven to be a bottom.

The platform, he continued, would be “the first global financial institution built on blockchain, as well as a destination platform for anyone interested in cryptocurrency.”

The timeline for the collateralized loan functionality has not yet been revealed.

What do you think about Crypto.com’s plans in Singapore? Let us know in the comments below!

Crypto Credit Cards Are Back – Decoin Will Release a New Solution