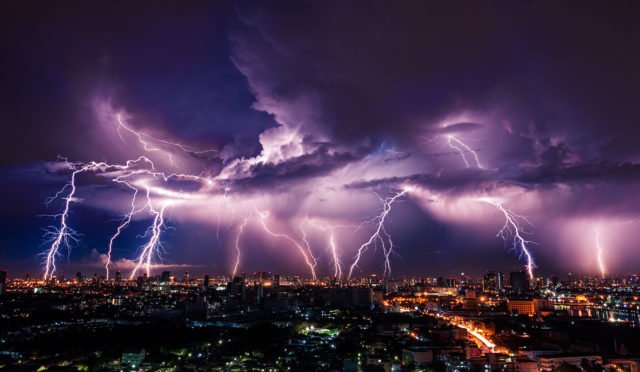 All 4000+ merchants who rely on CoinGate for bitcoin processing solutions will now accept payments made through the Lightning Network. This follows a trial of over 100 merchants which started back in July.

During the trial, CoinGate had offered to reimburse any losses due to network error but found that actually, none occurred. One early trial user tweeted about his experience in an Oslo hummus restaurant.

Buying beer with bitcoin #lightning at Kasbah Pub in Oslo, Norway. They use Coingate as payment provider. Works absolutely flawless, confirmed in 1 second!

Amongst the merchants who will now also be able to accept payments through LN are: Swiss watchmakers, e-sports bookmakers, a Lithuanian music festival, an Italian winter sports rentals store, and — of course —adult websites.

Bitcoin was initially designed as a payment mechanism, and merchants who accepted bitcoin were lauded by early adopters. However as it became more popular, issues arose, as low block sizes limited the transaction bandwidth. This caused delays in transaction processing times and higher fees, causing many merchants to abandon bitcoin.

LN Transactions can confirm in milliseconds, with greatly reduced fees. The network boasts the scalability to process millions or billions of transactions per second. This is many times greater than legacy payment processors such as Visa and MasterCard. 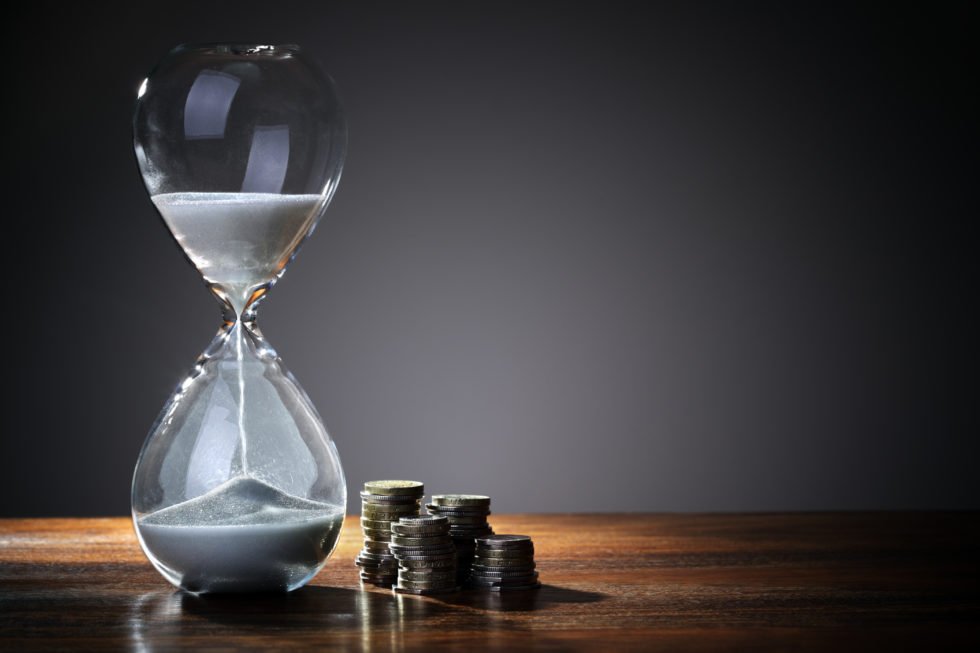 So should we use this new functionality to spend our hard-HODLed coin? What will happen to the price of bitcoin as more people adopt it to (heaven forbid) actually use?

While nothing is certain, most analysts believe that increasing adoption will lead to further price rises. Certainly, the ability to use Bitcoin to make instant payments for a coffee will make it more attractive to a wider range of people. And ‘desirability’ is a very important factor in the value of a thing.

So HODL, spend… tell your friends. The more the merrier for sustainable long-term growth.