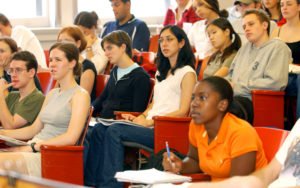 Almost one-fifth of US university students own cryptocurrency, while 9 percent have already formally studied it — new research from Coinbase released on August 28 reveals.

Together with research startup Qriously, the largest US exchange and wallet provider undertook a poll of 675 US students as part of the project — which also surveyed both US and international learning institutions. In total, almost half of those institutions worldwide now offer at least one course related to cryptocurrency or Blockchain technology.

“…If you’re an expert in cryptocurrencies and cryptography you’ll have a difficult time not finding a job,” one US masters student said in comments while participating, adding that there was “tremendous excitement” among the student population concerтing crypto.

In total, 18 percent of those surveyed said they owned cryptocurrency of some sort. Almost one-third of students, meanwhile, plan to study the phenomenon in future — with teaching staff noting that demand for classes already far outweighs capacity. Dawn Song, a computer science professor at University of California, Berkeley, said her course ‘Blockchain, Cryptoeconomics, and the Future of Technology, Business and Law’ was so oversubscribed that over 200 students could not participate. 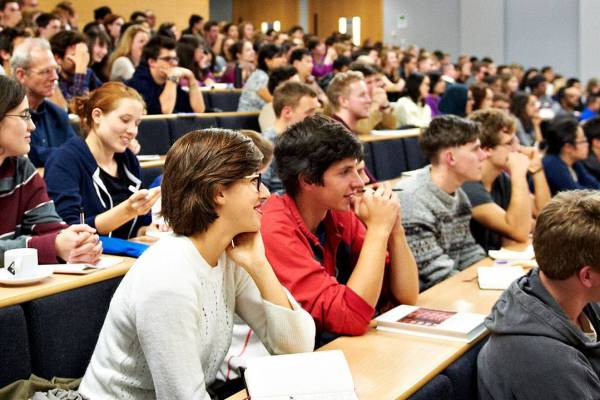 The buoyant mood among the student population broadly mirrors the sentiment arising from academic studies of cryptocurrency.

Last month, researchers behind a joint report by Imperial College London and hybrid trading platform eToro concluded that they “could see Bitcoin and other cryptocurrencies on the high street within the decade.”

As Bitcoinist reported, meanwhile, students have also turned to experimenting with cryptocurrency themselves — even mining it in their dormitories.

According to Coinbase and Qriously, “professors say that the maturation of blockchain and cryptocurrency and their adoption by businesses and other groups over the last few years has made it clear that it’s a field with the potential for wide-ranging impact.” That perspective also found support from the CFA Institute in July, when the association said it would include cryptocurrency in its finance exams from 2019.

What do you think about Coinbase’s findings? Let us know in the comments below!

The post Coinbase Study: Almost 20% of Students Own Cryptocurrency appeared first on Bitcoinist.com.