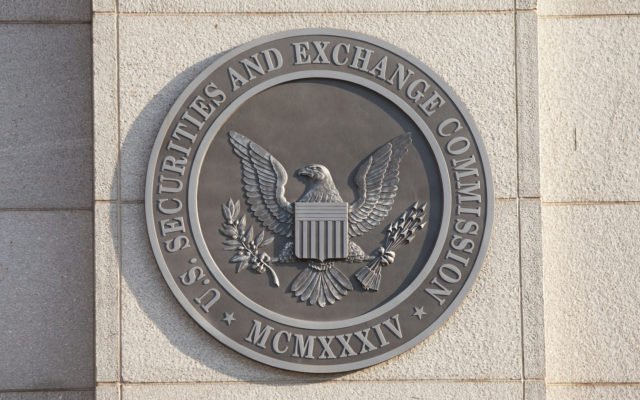 Popular US-based cryptocurrency exchange Coinbase Inc. has been given approval by the U.S. Securities and Exchange Commission to acquire three companies, allowing it to list securities tokens and provide a broader range of financial services.

Coinbase has made tremendous headway in legitimizing cryptocurrency investments and delivering related services to the public in an attractive, trustworthy package. In early June, Coinbase announced that it would acquire Keystone Capital Corp., a California-based financial services company, in an effort to become an SEC-regulated broker-dealer. Coinbase COO Assiff Hiriji commented:

Ultimately, we can envision a world where we may even work with regulators to tokenize existing types of securities, bringing to this space the benefits of cryptocurrency-based markets — like 24/7 trading, real-time settlement, and chain-of-title.

After over a month of anticipation, the SEC and the Financial Industry Regulatory Authority (FINRA) have officially authorized Coinbase to move forward with the purchase of Keystone Capital, as well as the purchase of two other financial companies — Venovate Marketplace Inc. and Digital Wealth LLC — according to Bloomberg.

The successful acquisitions will grant Coinbase licensing to be a registered broker-dealer, investment advisor, and alternative trading system — vastly widening the range of services it can provide and the coins it can list for trading. 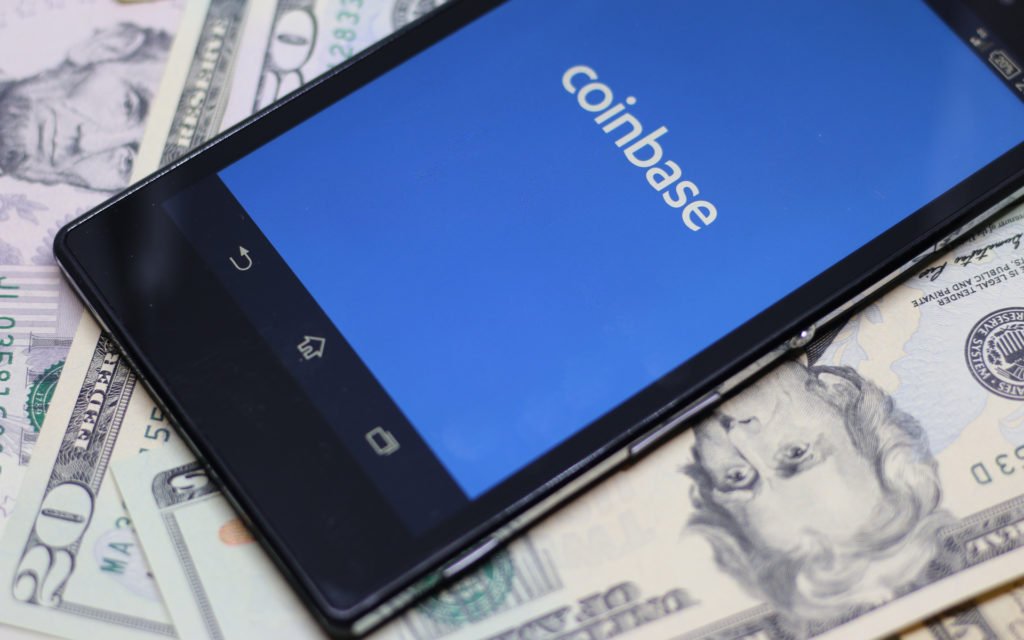 The SEC oversight will also enable Coinbase to list blockchain-based securities, a term which will likely encompass all initial coin offerings.

Coinbase now has an unlimited number of startups to “explore” in addition to the cryptocurrencies it hinted at listing on Twitter over the weekend (Cardano, Lumens, Basic Attention Token, Zcash, and 0x). It also theoretically increases the chances of the exchange listing Ripple (XRP), after many have speculated that Coinbase has thus far neglected the third largest cryptocurrency by market capitalization due to concerns surrounding it potentially being deemed a security.

Proper regulation, along with Coinbase’s custodial service announced earlier this month, removes the most obstructive barriers for the eagerly-awaited institutional investors to flood into the currently stagnant market and also helps establish Coinbase as one of the most trusted portals into the world of cryptocurrency investments.

What do you think of the SEC allowing Coinbase to list securities? Will it be a catalyst for institutional investments? Let us know in the comments below!