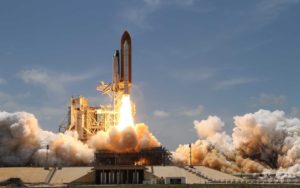 A startup backed by Coinbase and Arrington Ventures has launched a cryptocurrency miner for domestic use. The new device, however, won’t be powerful enough to mine Bitcoin (BTC).

Coinmine — a startup ran by computer scientist Farb Nivi and industrial designer Justin Lambert — has taken the challenge to bring cryptocurrency mining to the masses. They’re set to release a new mining device called Coinmine One, which is supposedly easy to use and shouldn’t use up more electricity than a vacuum cleaner.

As they prepare it for the market, its price is set at $799. The device is supposed to use regular GPU chips and it won’t be powerful enough to mine Bitcoin (BTC) 00. However, according to the official website, it will mine four other cryptocurrencies, namely Ethereum Classic (29 Mh/s), Ethereum (29 Mh/s), Zcash (290 sols/s), and Monero (800 h/s).

It also has its own operating system which will supposedly allow owners to add other cryptocurrencies in the future.

The startup has managed to raise $2 million from recognized names such as Coinbase Ventures, Arrington Ventures, and the CTO at Coinbase, Balaji Srinivasan. According to the latter, the device presents a pure money-making opportunity:

It’s a pretty cool idea to be able to plug a device into the wall that makes money for you while you sleep. As a purely economic proposition, you’d have to balance the cost of power and the hardware device itself with the cost of the coin or token that you’d be mining. There are so many assets now that there is probably always an arbitrage somewhere. 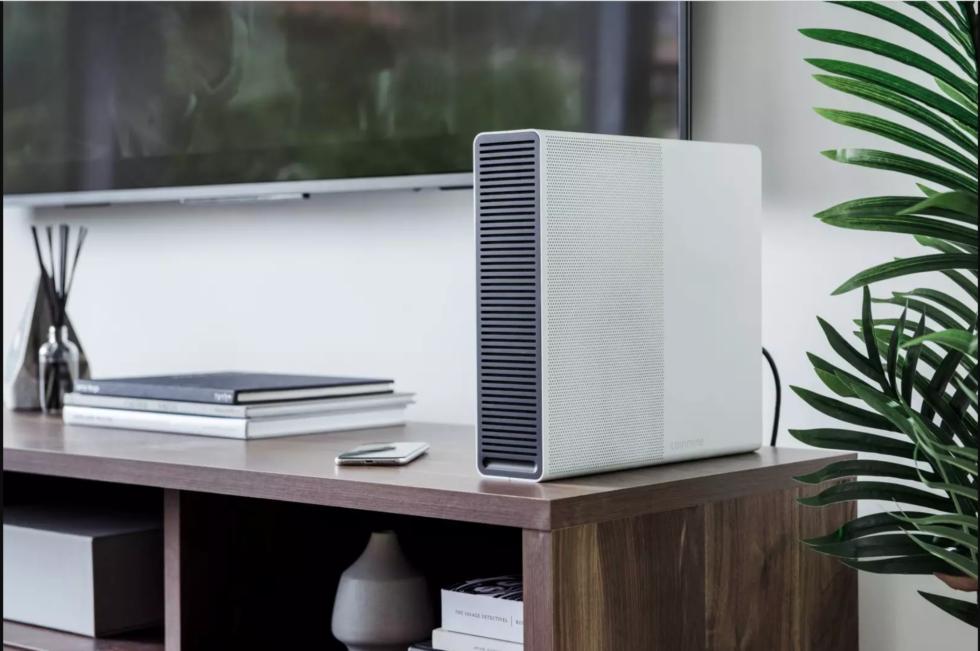 However, according to the CEO of the company Farb Nivi, the new home miner has a two-fold appeal for cryptocurrency enthusiasts:

With automatic updates, MineOS also gives access to new crypto networks like Bitcoin Lightning, Grin, Dfinity, and Filecoin. This feature ensures users do not miss out on powering the next important crypto network.

However, Coinmine will be collecting the currency on behalf of the user and storing it in wallets on its corporate servers, taking a 5% cut for the service.

It’s worth noting, though, that Coinmine One is not the first device intended for simple domestic cryptocurrency mining.

In August, Bitcoinist reported that mining company Canaan launched a bitcoin mining television set dubbed the “AvalonMiner Inside.” The device can supposedly process 2.8 trillion hashes per second at 100W/T. , which is undoubtedly a decent power output for… a TV.

What do you think of Coinmine One? Don’t hesitate to let us know in the comments below!

Has Crypto Exchange KuCoin Proven its Legitimacy by Raising $20 Million?