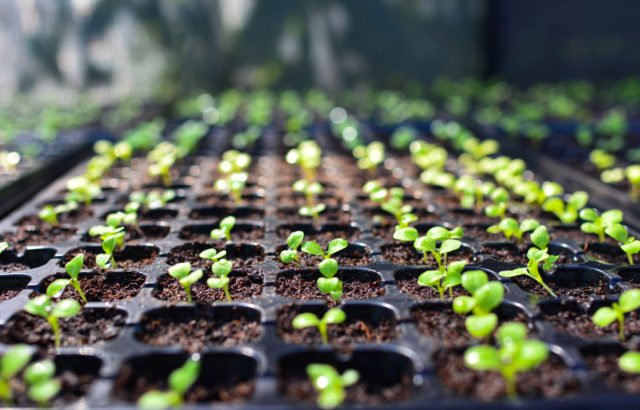 Circle has agreed to purchase crowdfunding company SeedInvest. The deal could make it easier for Circle to handle tokens considered securities.

A blog post from crypto finance company Circle states they’ve agreed to acquire SeedInvest. SeedInvest is considered an industry leader when it comes to equity crowdfunding.

NEWS: we’re thrilled to announce the acquisition of @seedinvest. Welcome to the @circlepay family @ryanfeit and Team! https://t.co/fLtS3fhtNO

Circle executives Sean Neville and Jeremy Allaire write how the purchase, which is subject to FINRA approval, will

Accelerate our strategy of delivering a token marketplace that enables businesses and individuals to raise capital and interact with investors using open crypto rails and infrastructure.

SeedInvest has gained prominence across the crowdfunding world for building a platform that has helped hundreds of different startups raise money.

Aside from gaining triple-digit yearly revenue growth, the company has an investor network of 200,000+ people.

Inc. Magazine also ranked SeedInvest as the fourth-fastest growing company in the financial services field across the United States. 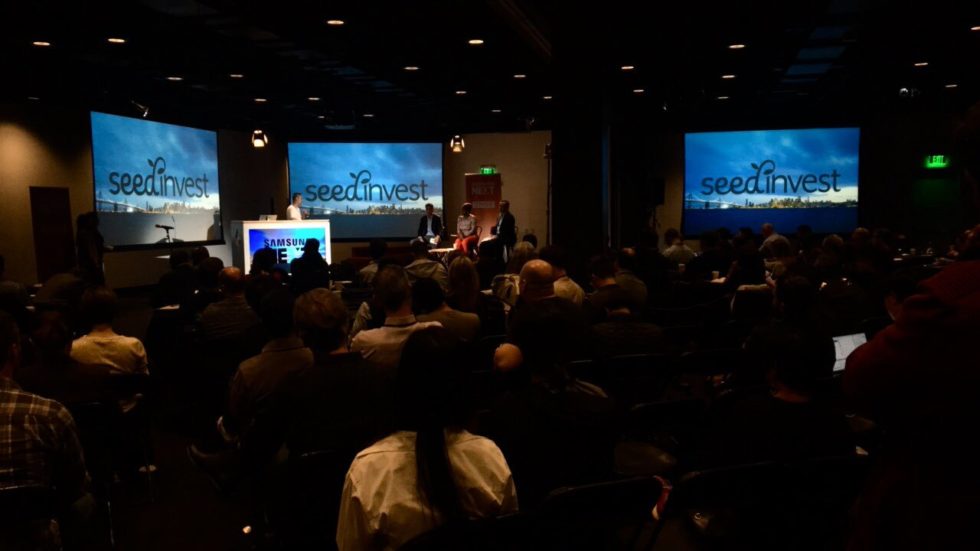 Allaire and Neville describe how the SeedInvest platform incorporates many of the tools necessary to run and manage regulated crowdfunding campaigns.

The two executives explain that approval of the deal from regulators means these tools and their capabilities would be:

Expanded to support crypto-denominated investments including using fiat stablecoins such as USDC, as well as issuing and offering tokenized securities.

Circle Moves Forward Towards the Future

The decision by Circle to buy SeedInvest arrives weeks after the company released their new USD Coin (USDC) stablecoin.

The release of the stablecoin is the culmination of a four-month-long endeavor to launch the cryptocurrency. The effort came after the company announced a $110-million-dollar funding round that was said to have been led by Bitmain Technologies.

In May, Circle launched a new product for retail cryptocurrency investors that allows them to buy all seven listed cryptocurrencies at the same time.

The string of decisions by Circle over the last few months signifies that the company is casting a wide net. hoping to attract the interest of those inside of the virtual currency market, as well as institutional entities on the outside.

What are your thoughts on Circle’s acquisition of SeedInvest? Don’t hesitate to let us know in the comments below!