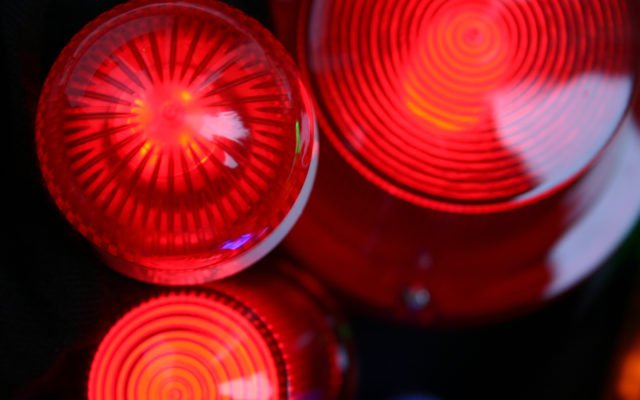 China’s central bank has provided insight into fraudulent blockchain schemes and how to avoid falling prey to them. It also asked retail investors to report criminal clues to relevant departments.

On Friday, August 24, the People’s Bank of China, along with four other regulators, warned about illegal fundraising, pyramid schemes, and frauds prevalent under the banners of ‘blockchain’ and ‘financial innovation’ in the virtual assets space.

The regulators have outlined three different features of such fraudulent fundraising schemes:

A rough translation of the warning from the regulatory bodies read:

The general public should be rational about the blockchain, […] establish a correct monetary concept and investment philosophy, effectively raise the awareness of risk, and actively report the illegal criminal clues found to the relevant departments.

Last week, a slew of regulatory announcements came from China to further steer ahead its drive of nullifying all crypto-related activities in the country. A government order was initially issued to shut down all crypto-related communication channels and commercial activities taking place in the country. This was apparently not enough since China also banned 124 websites providing offshore crypto trading services to the Chinese locals.

Let us know your take on China’s latest regulatory crackdown in the comments below.

Interview: Coinbase UK CEO Explains Why a Lack of Regulation is the Biggest Problem Facing Cryptocurrency