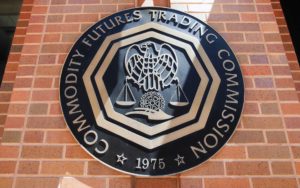 The Commodity Futures Trading Commission (CFTC) revealed that a former employee of Consolidated Trading will serve 15 months in jail and pay $1.1 million for Bitcoin fraud.

According to sources including US regulator the Commodity Futures Trading Commission (CFTC) and a social media commentator citing “people close” to the matter, Joseph Kim lost CT over $600,000 through stealing money to finance cryptocurrency trades gone wrong.

He also lost a further $545,000 he received from investors after he told them he had left the firm to start his own trading business.

Issuing an order filing and settling charges against Kim November 9, the CFTC noted it had gone after him using its Division of Enforcement’s Virtual Currency Task Force. 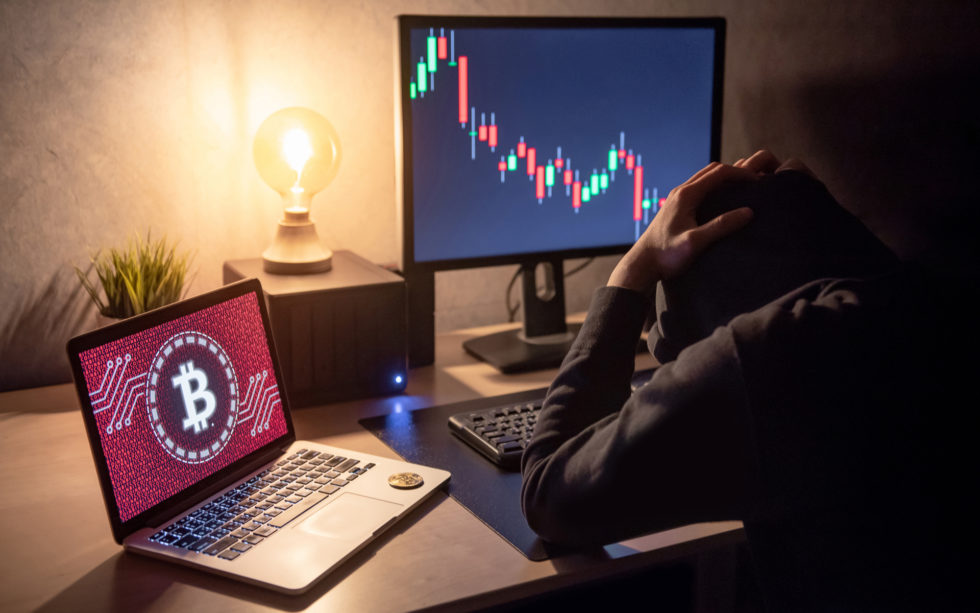 The illicit activities took place between September 2017 and around March 2018, with Kim first filing a guilty plea in June.

In addition to the custodial sentence, he must repay in full all funds he lost as a result of misappropriation or bad trades.

Long thread time. I want to tell you guys the story of Joseph Kim. Like most of us in 2016-2017,he was enjoying volatility and 30% regular move that crypto currency was showed. Using medium to high leverage to capitalize on his direction trades. However unlike most of us,

“Today’s Order stands as yet another in the string of cases showing the CFTC’s commitment to actively police the virtual currency markets and protect the public interest,” CFTC Director of Enforcement James McDonald commented in a press release.

“In addition, the criminal indictment and sentence reaffirms the CFTC’s commitment to working in parallel with our partners at the Department of Justice to root out misconduct in these markets.”

The regulatory crackdown in the US regarding cryptocurrency activity in recent years has traditionally been quick to root out traders, in particular, Bitcoinist reporting on how its power to prosecute was cemented by the courts last month.

According to the Twitter account known as I Am Nomad, CT had been aware of Kim’s machinations while he was carrying them out, choosing to instigate legal proceedings without his knowledge.

What do you think about the Joseph Kim case? Let us know in the comments below!

Crypto Token Airdrops Are a Marketing Ploy (and That’s OK)