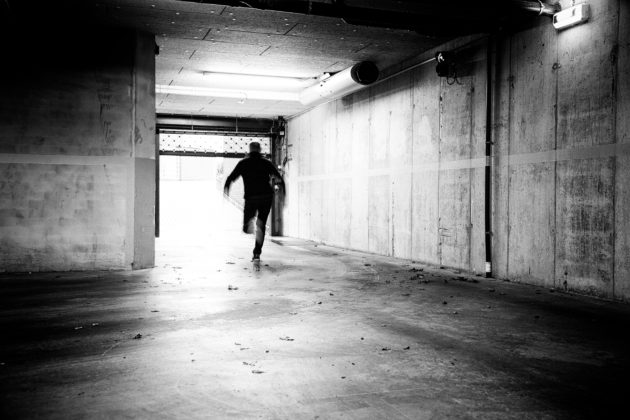 Leh Minh Tam, CEO of Ho Chi Minh City-based Sky Mining has apparently fled the country after the company suffered severe losses. The business owned several cryptocurrency mining farms in the country, but they have become largely unprofitable due to skyrocketing mining difficulty and a stagnation in cryptocurrency prices.

The company was founded in March, and it claims to operate mining rigs from 26 locations around the country. Mining contracts, ranging from $100 to $5,000 were sold to investors, with the assumption that they would earn back their investment within 12 months. However, investors were also offered commissions to promote and refer others to join the company, and contracts were also sold with the promise that they could triple their investment in the span of just a year.

This casts serious doubt on the business practices of the company, considering that many pyramid and Ponzi schemes also offer high-yield investment plans alongside a generous commission for referring friends and family to invest in the scheme. There have been many cryptocurrency-based pyramid schemes, such as BitConnect, in the past, and this could just be another example, presented in a different form. 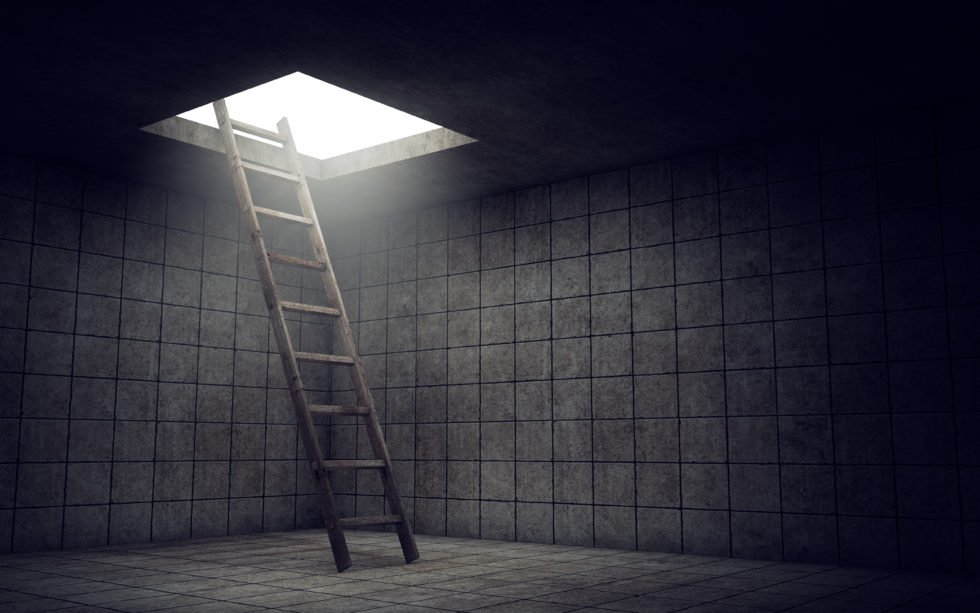 CEO Flees to the US, Posts Explanation on Facebook

The deputy chairman of Sky Mining, Le Minh Hieu has formed a temporary board of 16 people to liquidate the remaining assets of the company in an effort to repay investors. He claims that Tam, the CEO, had fled with most of the company’s money. The company’s main office is currently closed, while the whereabouts of 600 mining rigs that were stored at a nearby facility is currently unknown. Witnesses claim that they were taken away by a group of people posing as maintenance workers, which angered many investors.

Tam posted on an investor-only Facebook group, apologizing for his actions but justifying them since mining had ceased to be profitable and he had no other choice. He explained that he had been slowly selling off company assets in order to steadily repay investors and to not raise suspicion. However, he was forced to flee the country since he ran out of options, and he would remain hidden from the public in order to protect his life.

The total amount invested in the company amounts to $35 Million USD. A group of 20 investors have already filed a petition of fraud with local police, while several other individual lawsuits have also been filed against the company and against Tam.

What are your thoughts about Sky Mining’s liquidation, and Leh Minh Tam’s subsequent disappearance into hiding? Tell us in the comments.