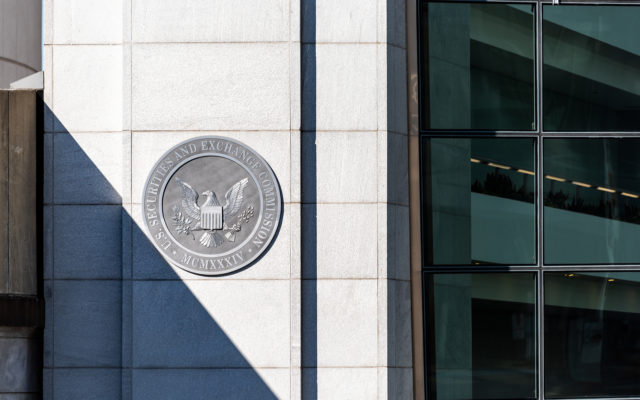 The controversy surrounding the Bitcoin Cash (BCH) hard fork is increasingly engulfing cryptocurrency exchange Kraken as the altcoin’s proponents take aim at its treatment of its two forks.

Deposits, Withdrawals And Up To 30 Confirmations

After BCH split into ABC and SV forks, Kraken opted to keep the BCH ticker to describe ABC, crediting users with SV tokens while describing it as an “extremely high risk investment.”

SV has suffered a tumultuous first few days as a standalone fork of BCH, a blockchain reorganization sparking claims of overt centralization from some of Bitcoin’s best-known names.

Since trading opened on Kraken, SV tokens have changed hands for less than $30. Deposits and withdrawals begin today, subject to 15 confirmations for ABC and 30 for SV.

Deposits and withdrawals are now enabled for Bitcoin Cash (BCH) and Bitcoin SV (BSV). 15 & 30 confirms, respectively. Sending a non-replay protected BCH or BSV tx to a Kraken deposit address will result in a credit of BCH *and* BSV if the tx transferred both.

Retaliating on social media, SV proponent Calvin Ayre hit back at Kraken’s decision to use the BCH ticker for rival chain ABC, further claiming that both entities were part of unnamed legal proceedings by US regulators.

“(My) current prediction is that ABC chain will collapse and BCH will remain Satoshi Vision as the most likely outcome of the hash war,” he wrote on Twitter November 21.

Criminal and SEC investigations are under way in the US based on docs leaked to us. Kraken named also. 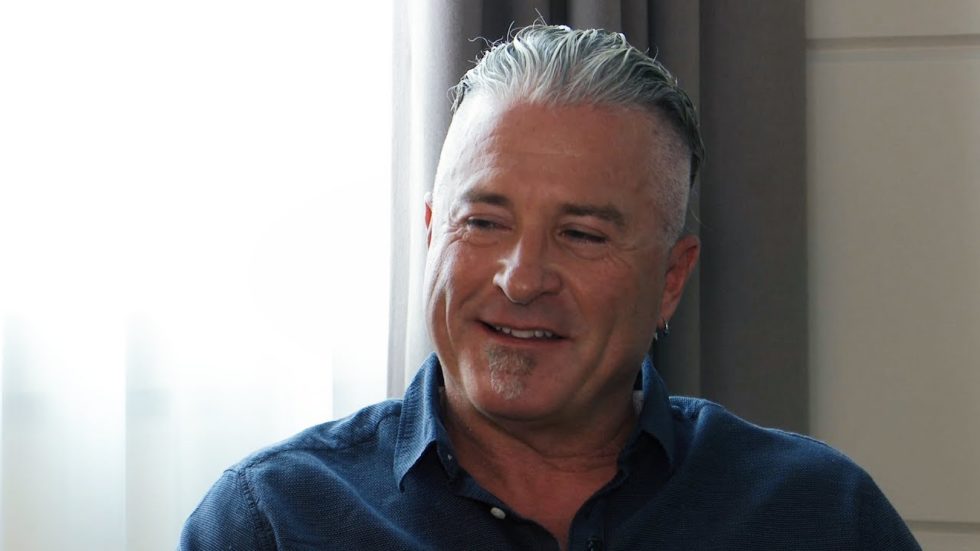 Ayre did not provide evidence for the accusations, which he’s promising to release “next week.”

While Kraken has yet to publicly react, Ayre’s words could well end up buried beneath the mountain of rhetoric, which has emerged on social media from all parties in the BCH debacle over the past week.

I will release the private docs I received next week at the conference once they become public. Amaury, Roger, Jihan, Jess Powell, Kraken and others named. Their life is going to get more exciting. Market manipulation and more.

“You are my enemy,” he allegedly told Bitcoin.com owner Roger Ver in an email before the hard-fork.

BCH recorded the biggest drop of all the top twenty cryptocurrencies by market cap over the past 24 hours at around 7.5 percent, data from Coinmarketcap shows.

What do you think about Calvin Ayre’s accusations? Let us know in the comments below!

What Is Going On With the Crypto Markets, Analysts Unpack Factors Behind 10-Days Slump

MenaPay – The Stablecoin for Daily Payments