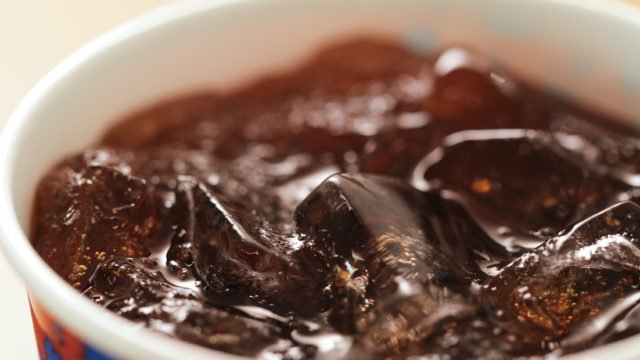 One major hurdle to Bitcoin’s mass adoption as a payment system is its usability — or lack thereof — for instant micropayments. A Spanish hardware hacker has addressed these concerns with a proof-of-concept vending machine accepting Bitcoin transactions through Lightning Network.

The Holy Grail of Micropayments

Vending machines are probably the ultimate test-case for micropayments. The stock generally consists of low-value items, and customers demand instant fulfilment of purchases. Bitcoin (BTC) 00 stumbles when faced with either of these cases, so to deal with both is a double-whammy.

At the time of writing, the Bitcoin transaction fee is $0.23, making very small payment amounts uneconomical. During periods of high demand, fees can be even higher to guarantee inclusion in the next mined block. And even then, transaction confirmation can take up to ten minutes. 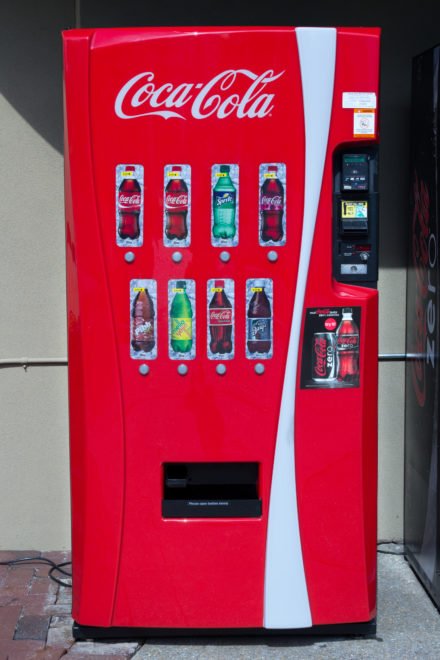 A New Hero in Town

Step forward, Lightning Network (LN). Often hailed as the solution to (at least some of) Bitcoin’s growing pains, LN has been making waves recently. Last month, CoinGate announced that all 4000 of its merchants will now accept payments through Lightning Network. A Swiss cafe also announced a facility to order and pay through LN.

LN works by creating a layer on top of the Bitcoin blockchain, allowing multiple transactions to occur on channels before the resulting compound transaction is written to the main chain. In theory, it enables instantaneous transactions with greatly reduced fees. This makes micropayments feasible.

So how well would this work for our vending machine test-case? Very well, it seems. Spanish hardware hacker Ricardo Reis created a mocked-up vending machine accepting Bitcoin payment through LN. A customer scans a QR code in order to make the payment from their Lightning-enabled wallet.

They are then delivered an ice cold glass of Coke, as can be seen in this video:

Obviously, as a vending machine, Ricardo’s contraption has some limitations — but that isn’t the concept he is illustrating. Building this sort of payment facility into a commercial vending machine is readily achievable with current technology.

Modern vending machines are already network enabled to remotely monitor stock and facilitate efficient replenishment. Hooking them up to allow Bitcoin payments through Lightning Network, could boost both sales and mass adoption for Bitcoin.

What are your thoughts on Ricardo’s vending machines? Don’t hesitate to let us know in the comments below!