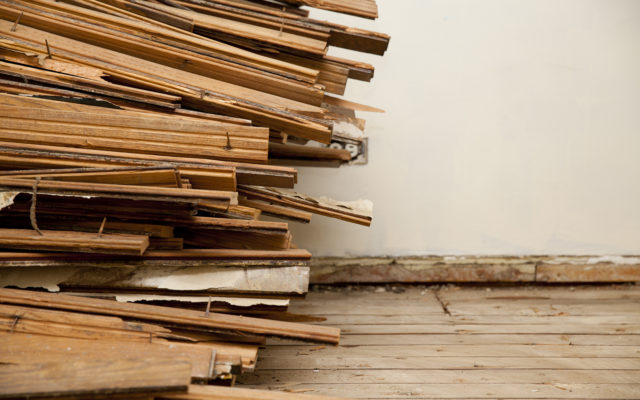 Coinfloor, a UK-based cryptocurrency exchange platform, plans to lay off some of its employees. The oldest exchange service in Britain says the move is part of a restructuring process brought about by certain changes in the virtual currency market dynamics.

According to Financial News, Coinfloor is set to lay off some of its workers. Inside sources revealed that the job cuts would affect a greater majority of the company’s workforce — which totals more than 40 employees.

Coinfloor is currently undergoing a business restructure to focus on our competitive advantages in the marketplace and to best serve our clients. As part of this restructuring, we are making some staff changes and redundancies.

According to the Coinfloor chief, the company’s trading volume has seen a significant change, hence the need for the restructuring process.

This explanation offered by Nwosu points to the effects felt in the market due to the massive decline in cryptocurrency prices since the start of the year. Another likely reason for the changes in trading volume mentioned by the Coinfloor chief executive could be the emergence of rival companies.

Coinbase, the largest cryptocurrency exchange platform in the United States, has expanded into the UK. Recently, the platform increased its GBP/crypto trading pairs. The UK cryptocurrency trading arena is fast becoming a hotbed of activity with giants like Gemini and Bithumb already mulling expansion plans. 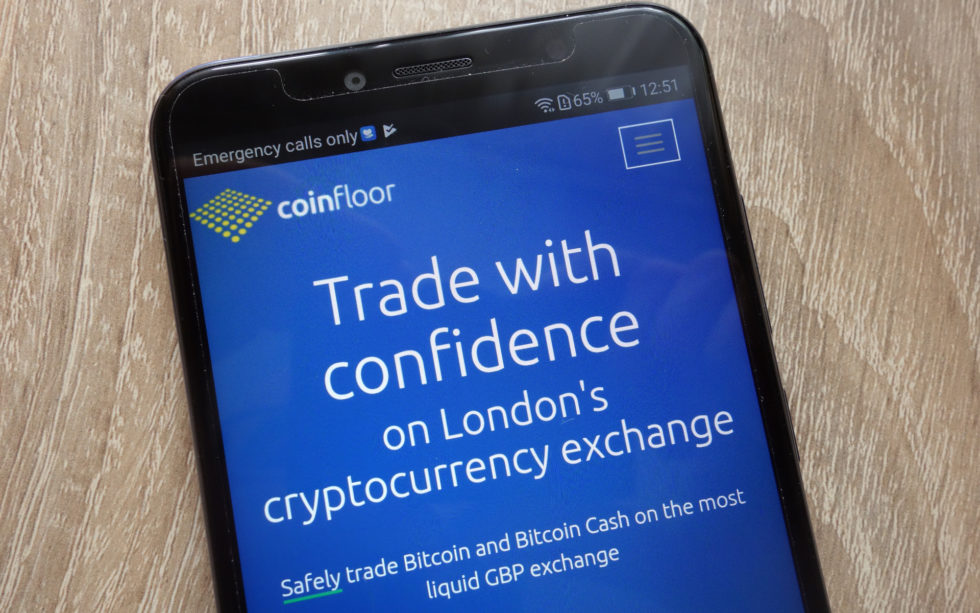 Coinfloor isn’t the only cryptocurrency exchange platform to shake up its staff size. In September, Bloomberg reported that Kraken was laying off 57 of its North America-based workforce. According to Jesse Powell, the platform’s CEO, the job cut was a “cost-saving measure” which wouldn’t have any impact on its service delivery standards.

At the time of the layoffs, rumors emerged on Reddit that the move was because of a security breach. However, Powell dismissed those claims and said Kraken was still hiring new staff members despite the layoffs.

In the UK, the 2018 price decline has severely impacted the burgeoning cryptocurrency and blockchain technology market. In August, Bitcoinist also reported how many local startups were suffering dwindling fortunes against the backdrop of a broader market decline.

What do you think about Coinfloor laying off some of its staff members? Let us know your thoughts in the comment section below.