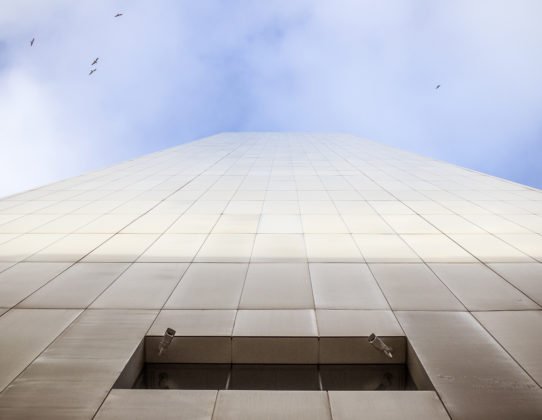 The VP of the Boston Federal Reserve bank discussed crypto and blockchain at the launch of Forbes 30 Under 30 event in Boston on Monday.

Jim Cunha, Senior Vice President of Treasury and Financial Services at the Federal Reserve Bank of Boston, spoke for roughly 20 minutes on crypto and blockchain on Monday. The speaking engagement was part of the ceremonies kicking off Forbes‘ 30 Under 30 summit in the Massachusetts city. 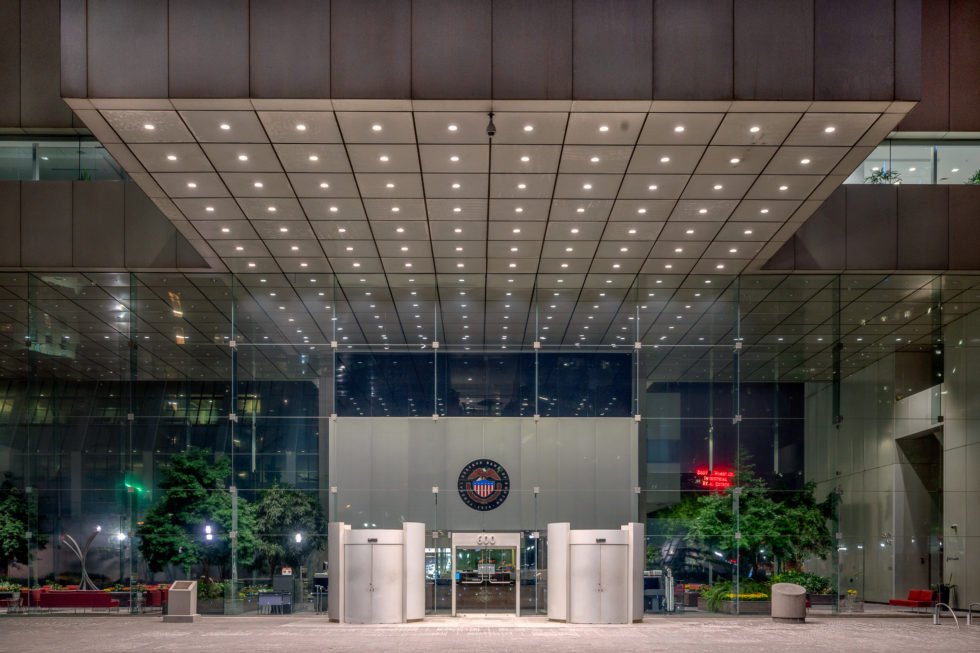 Throughout the course of a 20 minute conversation, Cunha detailed some of the early stage blockchain experiments his team of 200 has undertaken using both ethereum and Hyperledger Fabric. Cunha also explained how the branch of the U.S. central bank interacts with other currency issuers and startups to learn more about how blockchain works.

Cunha also remained skeptical in regards to the Fed contracting private entities in the crypto realm. 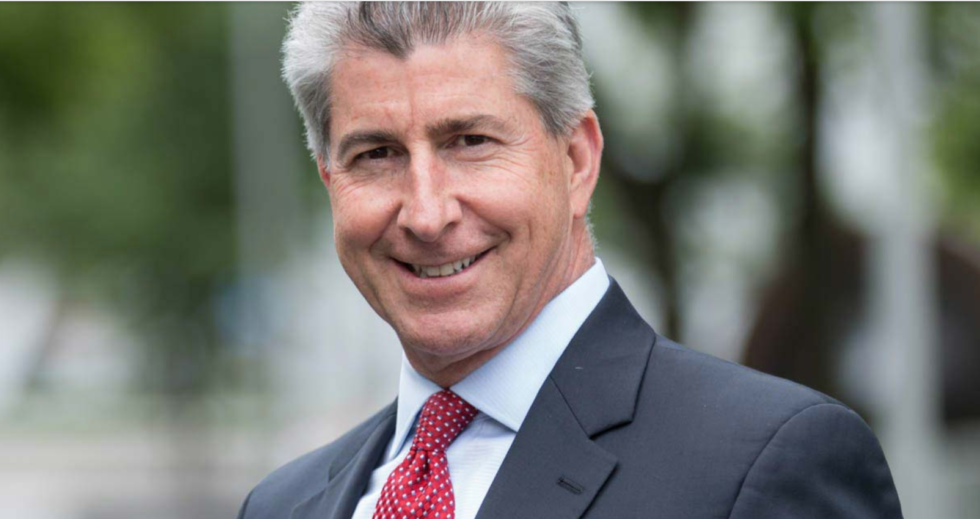 In a fresh breath of air Cunha, despite a commonly encountered skepticism, appears to think deeply about the implications of blockchain and crypto. His concerns deal with the way the worlds of central banking and blockchain will inevitably intersect.

He mentioned several other projects including the Monetary Authority of Singapore’s Project Ubin and Clearmatics Technology’s Utility Settlement Coin as examples of how central banks are already being influenced by the cryptocurrency world.

Cunha also offered up examples of “[…] what he believes could someday result in a state-controlled fiat currency issued on a blockchain.”

The VP went on to provide a window of “five years,” before these changes become fully apparent. 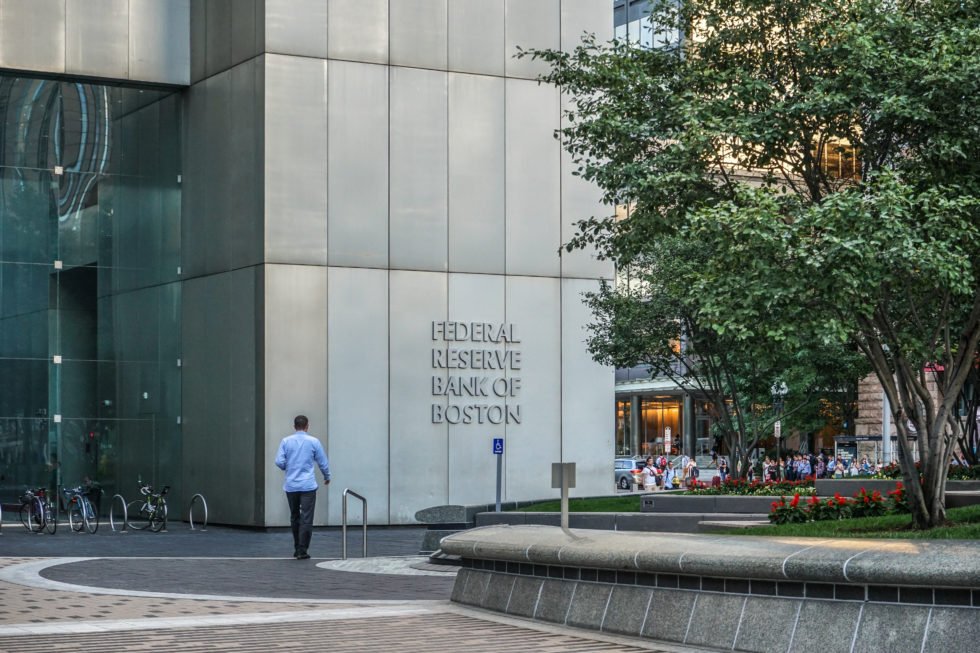 A series of panels featuring important figures in the crypto community, as well as academic institutions like MIT, helped to bolster Cunha’s brief talk on blockchain and crypto.

Panelist Meltem Demirors, CSO of CoinShares noted the seismic shifts being brought about by the technology:

It appears that, overall, a strong tone has been set for the event regarding crypto and blockchain tech.

Bitcoinist has previously reported on Boston’s penchant for crypto within the academic and financial realms. In May, researchers at Boston College studied ICO’s and the effects of their underpricing.

What are your thoughts on Jim Cunha’s keynote talk regarding blockchain? Let us know in the comments below!