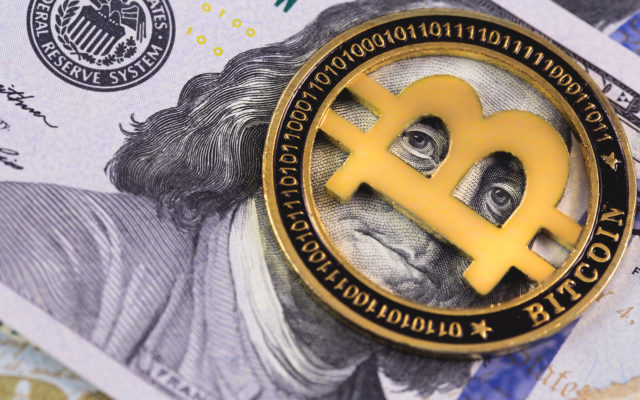 End Of Cash ‘Sooner Than You Think’

The article, which came in an edition of the Times along with a front-page advertisement to honor Bitcoin’s tenth birthday, forecast the death of cash coming “sooner than you think.”

Long the “best form” of financial privacy, cash will disappear as governments seek to digitize economies and encroach on ever more data about their citizens, Hayes claims.

“Sooner than you think, cash will not be an option for privacy, or for anything else,” he wrote.

And private citizens will come to appreciate the inherent value of Bitcoin, as their ability to discreetly hold and transfer value evaporates once cash goes the way of the dodo.

Bitcoin has begun the second decade of its life with something of a public image problem, which contrasts its strong technical robustness. With prices hovering around $3800, mainstream perceptions, fuelled by media hype and high-profile naysayers, often consider Bitcoin as a ‘popped’ financial bubble.

Given its young age, however, the potential for adoption and development is endless, advocates including Hayes argue.

“Bitcoin is still very much an experiment,” he continued in the Times piece.

However, after 10 years of operation, the Bitcoin protocol has not been hacked — despite offering what’s effectively the biggest ‘bug bounty’ in software history. Bitcoin is an amazing achievement of disparate private individuals working together towards a common goal. 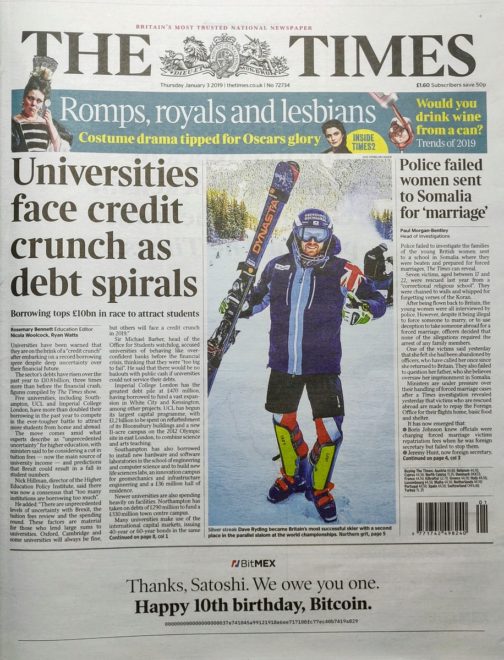 Aside from the anniversary, BitMEX’s publicity move comes at a pertinent time. Spiraling global debt, crackdowns on financial and other freedoms in various countries, along with dubious approaches to cryptocurrency regulation, continue to fuel the desire for a private, non-corruptible way to transact.

“…Privacy, I argue, is an important part of a well-functioning society,” added.

For moral and even psychological reasons, citizens deserve the ability to keep certain details about their lives to themselves.

What do you think about BitMEX’s Times article? Let us know in the comments below!

The post Once Cash is Gone, Bitcoin is Society’s Best Hope For Privacy, BitMex CEO Warns appeared first on Bitcoinist.com.

Why this ‘Ethereum killer’ may be far from competing, let alone killing

Are you looking at Bitcoin, Ethereum, and the market’s altcoins all wrong