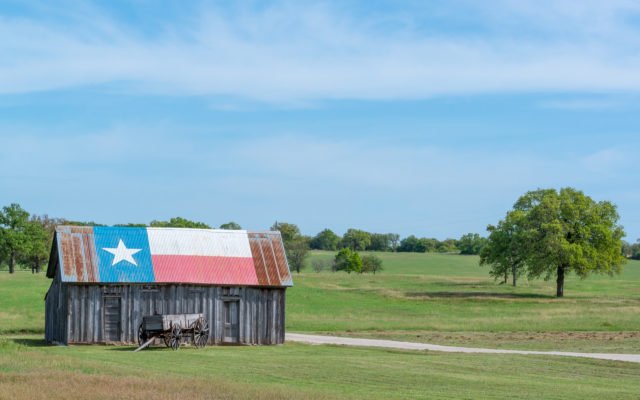 A sleepy Texas town is set to reinvigorate the local economy thanks to a multimillion-dollar project to build a cryptocurrency mining and data center in place of a recently closed coal fire power plant.

Who would have imagined that cryptocurrency mining would be the key to making a former coal mining town in America great again?

That’s exactly what is happening in Rockdale, Texas, a small Central Texas town of 5,861 that has endured economic troubles since the last coal-fired power plant and mine closed in January 2018.

According to Business Wire and KXAN, Chinese ASIC manufacturer, Bitmain is set to open a cryptocurrency mining and data center on the site of what was formerly an Alcoa aluminum smelter located next door to the Sandow power plant that closed earlier this year.

Construction on the site has already begun and the data processing center is scheduled to open in early 2019. The Chinese firm recently made waves in the mainstream news after posting $1.1 billion USD in profits during Q1 of 2018 and their arrival in Texas is forecast to create 300 to 500 jobs. 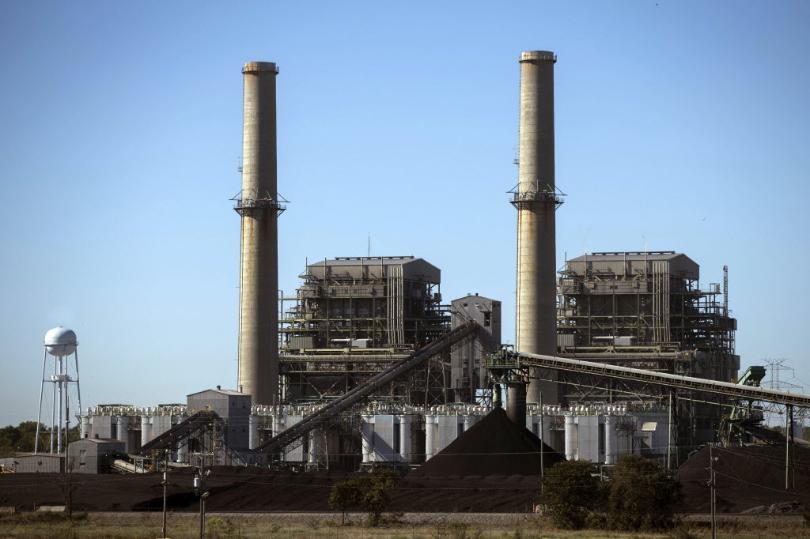 Local Chamber of Commerce Chair, Rebecca Vasquez believes that “these well-paid jobs, will reinvigorate the area, bring new homeowners and increase the local tax base.”

However, a cryptocurrency investment fund who preferred to remain anonymous countered that digital asset mining operations are typically “capital-heavy and human-light.” This calls into question exactly how many jobs will be created and how long they will last.

Rockdale, Texas, is not Bitmain’s first stop in the United States. Earlier this year they opened a 20,000 sq. foot facility in Silicon Valley and are currently hiring staff in Arizona and two small cities in Washington. Meanwhile, Canada is also on its radar.

This year, Bitmain has already raised $1 billion in financing and has plans to go public on a $14 billion valuation via initial public offering (IPO) scheduled for later this year.

Is Bitmain quickly becoming a monopoly in the cryptocurrency space? Share your thoughts below!