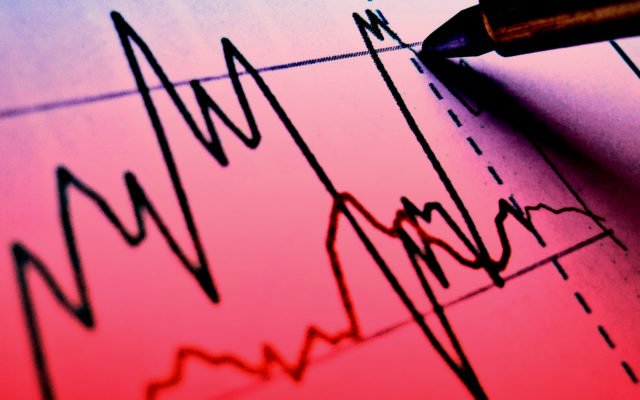 Bitmain made a bad bet on Bitcoin Cash but could still become “one of the great companies” in the cryptocurrency world, researchers from BitMEX reveal.

‘Bitmain Can Be A Legendary Crypto Company’

As part of an in-depth look into the mining giant ahead of its controversial planned initial public offering (IPO), BitMEX considered the potential for the company to recapture its former success while leveling thinly-veiled criticism at its management.

“Bitmain can be a legendary crypto company, generating strong shareholder returns for decades to come, but in order to achieve this (and it’s a lot harder than it sounds) the Bitmain management team may need to improve their management of company resources,” the analysis summarizes.

Poor sales in Q2 combined with huge losses engendered by executives trading almost all its Bitcoin reserves for altcoin Bitcoin Cash (BCH), the value of which plummeted around 80 percent shortly afterward.

The figures indicate Bitmain was highly profitable and cash generative in 2017, but may currently be loss making. Bitmain also spent the majority of its operating cash flow acquiring Bitcoin Cash and may have suffered mark to market losses of US$328 million as a result.

While conversely claiming the IPO could prove successful, BitMEX had little sympathy for the BCH acquisitions losing Bitmain money.

“In a way some of Bitmain’s biggest mistakes, such as producing too many units and buying too many speculative altcoins in a bull market, are somewhat analogous to the typical behavior of mining company management teams,” researchers write.

After the public float in Hong Kong, which should occur before the end of the year, such decisions could be make or break for Bitmain’s fortunes, they add, concluding:

Once the company goes public, capital allocation decisions in this volatile and unpredictable market will be difficult enough, letting emotions impact too many investment decisions may not be tolerated.

What do you think about BitMEX’s analysis of Bitmain? Let us know in the comments below!

Why Andreessen Horowitz Made its Biggest Investment in Crypto to Date