Bitmain No Longer Under Influence of Jihan Wu, Says Lawyer 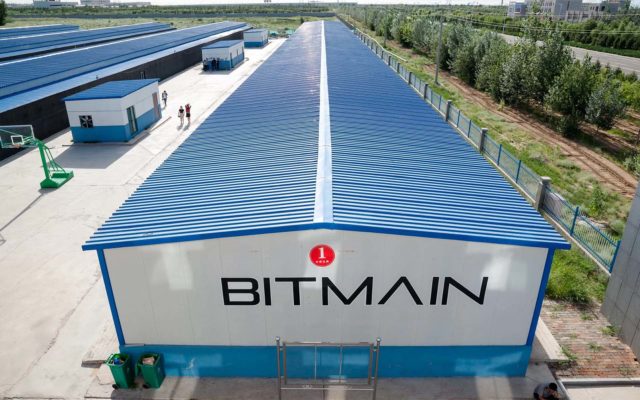 Bitmain co-founder Jihan Wu no longer has influence over the company’s decision-making processes after an executive board reshuffle, a lawyer told local media November 12.

As Sanyan Blockchain reports, the mining giant altered the make-up of its board last week. Among the changes, Wu’s position went from a director to a “supervisor,” which leaves him unable to vote in board decisions.

“After changing to a supervisor, there is no voting right, so one’s power is smaller and one cannot participate in the business decision-making of the enterprise,” the publication quotes the lawyer, Tian Yangang, as saying. 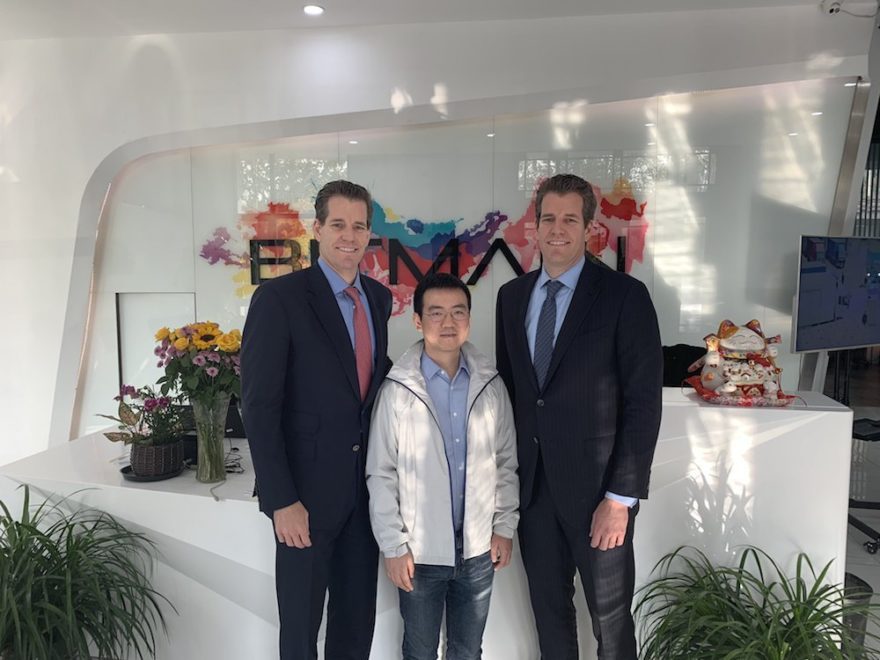 (Wu) can only exist in a supervisory role.

Bitmain is currently going through a significant metamorphosis as a company ahead of plans to begin an initial public offering (IPO).

The board stunt appears timed to coincide with the release of the company’s latest Bitcoin miner the Antminer S15, which it released and subsequently sold out of last week.

At the same time, controversy continues to brew over the practices of Bitmain-controlled mining pools, Bitcoinist reporting on how Antpool had stopped mining SegWit blocks despite losing revenue in doing so.

Wu was worth at least $2 billion through his 20.25 percent share of Bitmain in October, while fellow senior executive Ketuan Zhen’s 36 percent stake means he is worth considerably more – around $4 billion.

Multiple Chinese mining players including Bitmain have felt the pinch from the ongoing US-China trade war, creating ever more pressure on finances for the former ahead of any planned IPO initiation.

“All manufacturers of mining rigs based in China will likely be affected by the tariff code change and, in turn, captured by the US trade tariff,” Ben Gagnon, co-founder of Bitcoin mining hardware developer LuTech, told South China Morning Post in comments mid last month.

What do you think about Jihan Wu becoming a supervisor at Bitmain? Let us know in the comments below!

The post Bitmain No Longer Under Influence of Jihan Wu, Says Lawyer appeared first on Bitcoinist.com.