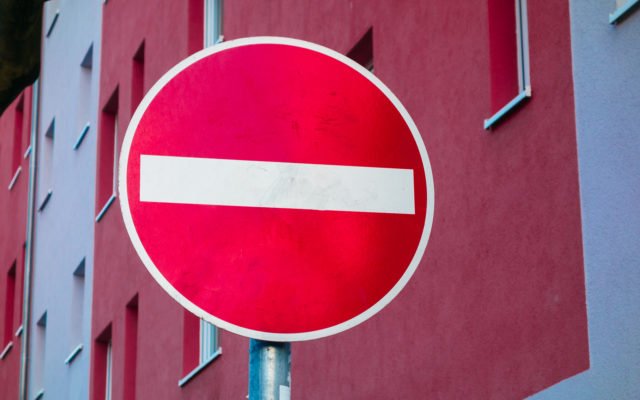 Source: Tencent ‘Did Not Take Part’

In a fresh round of controversy over the plans, Chinese multinational Tencent and SoftBank, the largest investor in Uber, both rejected press claims they were participating.

“Neither the SoftBank Group Corp. nor the SoftBank Vision Fund were in any way involved in the deal,” a representative said August 18. 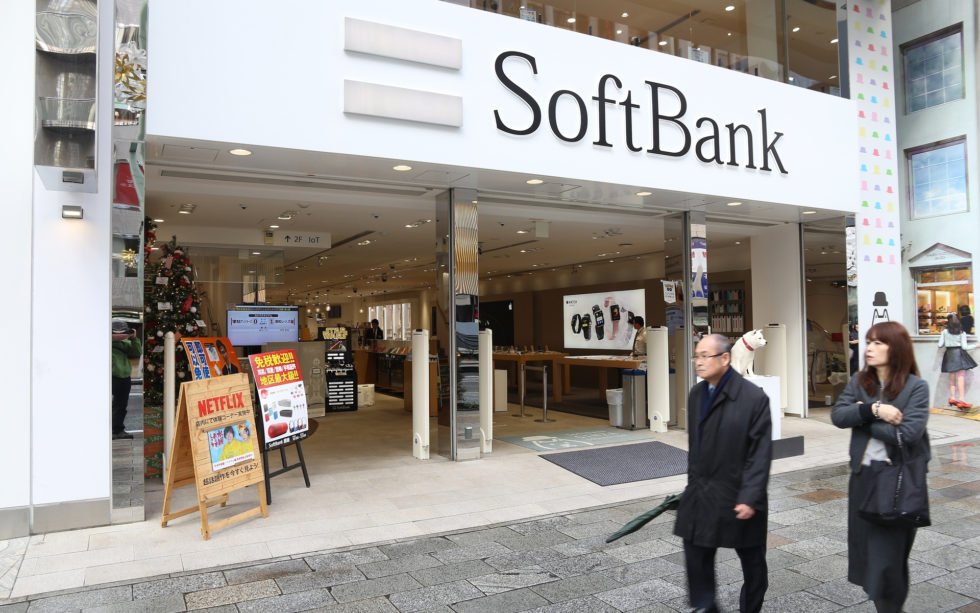 Despite not officially confirming its denial meanwhile, Hong Kong news outlet AAStocks claimed Tencent would not get involved with Bitmain’s pre-IPO Tuesday.

“Tencent Tech cited TENCENT that the company did not take part in the investment of Bitmain Technologies,” it stated.

Hong Kong is set to be the venue for Bitmain’s public flotation, which could occur later this year.

The original reports about the company accruing major backing surfaced in Chinese media around August 10, adding to speculation the IPO could gain vast momentum despite widespread criticism from within the cryptocurrency industry.

Its vast reserves of relatively-illiquid Bitcoin Cash (BCH) placed it at a disadvantage, they noted, with the IPO a potentially ‘way out’ of the cash flow predicament.

Blockstream CSO Samson Mow was particularly vocal. “The Bitmain IPO is incredibly risky for any investor to buy into,” he warned.

The potential for massive losses is just around the corner as they have no idea how to maintain BCH, but are all-in. Play stupid games, win stupid prizes.

Reacting to the Tencent and SoftBank rejection news, Mow appeared not to be surprised.

On Monday, further reports began surfacing that Bitmain had revised down its yearly revenue forecasts by over half, from $8 billion to $3 billion. Coming from an “insider,” the figures have yet to receive official confirmation.

What do you think about claims Tencent and SoftBank will not touch Bitmain’s IPO? Let us know in the comments below!