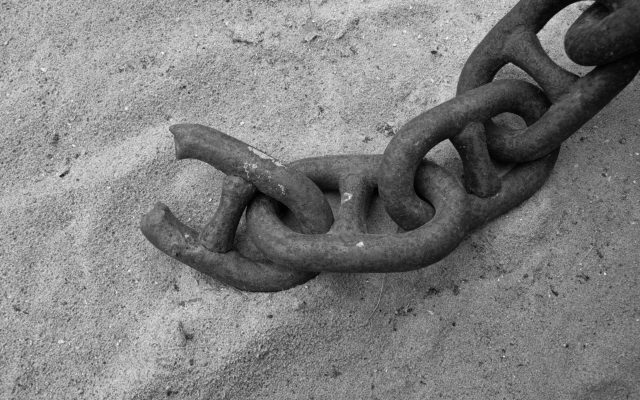 Bitly (bit.ly) has come under fire from cryptocurrency circles after the business appeared to block all the links from Andreas Antonopoulos’ new book.

Antonopoulos, who is weeks away from publishing his latest guide, ‘Mastering Ethereum,’ publicly took issue with the URL shortening service and link management platform on social media after a tip-off about it preventing around 200 of the book’s links from opening.

“If you are going to block links, I will need to remove all 200 and replace them with a competitor[.] ”

Why are you blocking https://t.co/9gk4wWPQnN links to crypto-currency sites?

I’m about to publish my 4th book and it has about 200 https://t.co/9gk4wWPQnN links in it. If you are going to block links, I will need to remove all 200 and replace them with a competitor https://t.co/Xg4FkemcA7

Bitly has existed since 2008 and currently sees monthly traffic of around 600 million link shortenings.

As of press time, officials had not responded to Antonopoulos’ tweet, and the cause and future status of the block remains unknown.

‘Not Your Shortener, Not Your Link’?

In the absence of an explanation from Bitly, Twitter users were swift to call for a “decentralized” alternative to private link shorteners, identifying them as a bottleneck.

“Don’t rely on bitly or ANY shortener service. They are all a single point of failure,” one response read.

Not your keys, not your bitcoin? Not your shortner (sic), not your link.

The tone echoes recent calls among some cryptocurrency figures to abandon the traditional stalwarts of the online ecosystem, Bitcoinist previously reporting on an increasing distaste for Twitter itself in favor of decentralized open source alternative Mastodon. 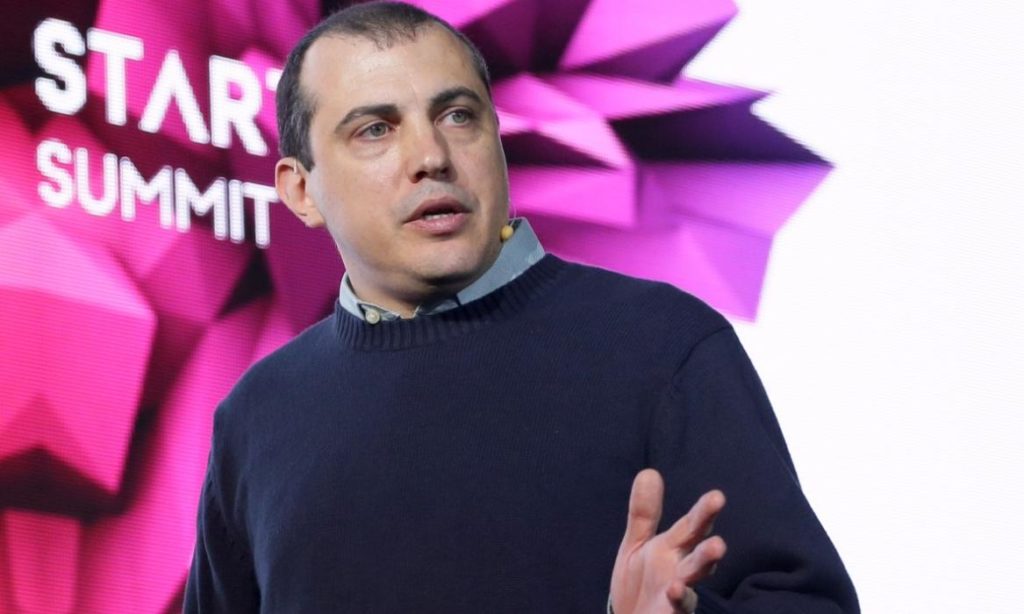 The Bitly episode is the latest headache for Antonopoulos on the road to publishing Mastering Ethereum, the celebrated educator previously defending his choice of subject material in the face of fans who appeared confused about a refocusing away from Bitcoin 00 to altcoins.

Mastering Ethereum is due for publication within the next four weeks, Antonopoulos further confirmed.

What do you think about Bitly blocking links from ‘Mastering Ethereum’? Let us know in the comments below!

Why Blockchains Struggle to Gain Traction in Enterprises