Bitfury Could Be The Next Bitcoin Mining Company to IPO: Report 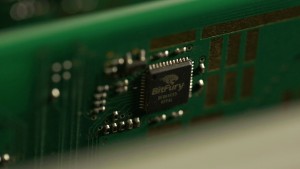 Bitfury, one of the largest non-Chinese cryptocurrency mining companies, is reportedly eyeing an Initial Public Offering (IPO) to become the very first major public listing within the cryptocurrency industry on the old continent.

Citing sources familiar to the matter, Bloomberg reports that European cryptocurrency mining company Bitfury is examining a broad range of options for its public offering. These include raising debt financing or even selling a minority stake of its ownership. 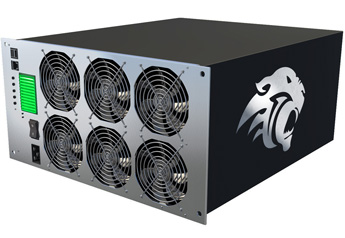 Reportedly, should the company move forward with a potential IPO in the next two years, it could reach a valuation ranging between $3 and $5 billion. Of course, these numbers can vary based on the current market condition as well as the overall health of the industry, according to Bloomberg’s sources.

Additionally, Bitfury has supposedly contacted global investment banks in Amsterdam, London, and Hong Kong, ahead of the purported IPO.

The company announced the release of their new ASIC chip last month, as well as a new generation of Bitcoin mining hardware.

While it’s unlikely that Bitfury will go through with its purported IPO throughout 2018 as we’ve already halved the fourth quarter, 2018 saw other cryptocurrency mining companies go public as well. 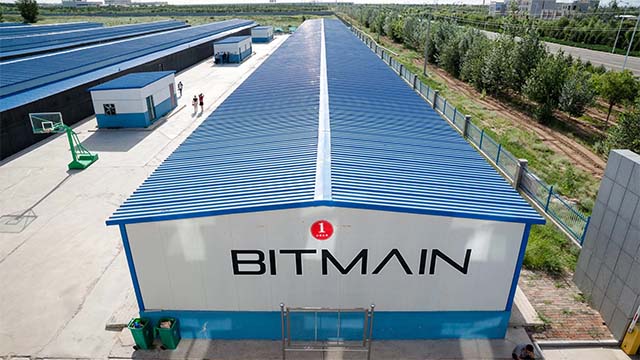 In July Bitcoinist reported that Bitcoin mining giant Bitmain is also purportedly eyeing an IPO with a staggering $14 billion valuation.

However, a set of leaked documents suggested that just about $105 million of the company’s assets were cash, while $1.17 billion were held in cryptocurrencies, raising concerns because of the overall state of the market in 2018.

What do you think of Bitfury’s reported plans to go public? Don’t hesitate to let us know in the comments below!

The post Bitfury Could Be The Next Bitcoin Mining Company to IPO: Report appeared first on Bitcoinist.com.

Bitfury Could Be The Next Bitcoin Mining Company to IPO: Report written by Georgi Georgiev @ https://bitcoinist.com/bitfury-bitcoin-mining-ipo/ October 26, 2018 Georgi Georgiev