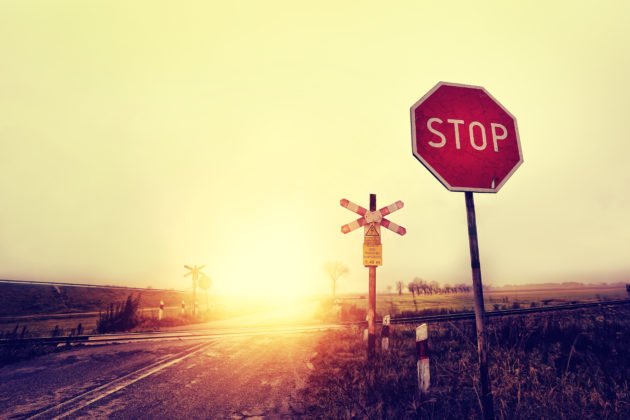 BitFund founder and well-known Bitcoin holder Li Xiaolai said that he is going to stop personally investing into blockchain projects. Instead, he’s focusing on a career change.

One of China’s biggest Bitcoin (BTC) 00 holders, Li Xiaolai, caused a huge stir in the local cryptocurrency community after he announced via Weibo that he would now demur from personally investing into blockchain projects.

According to TechNode, Li wrote:

From this day on, Li Xiaolai personally will not invest in any projects (whether it is blockchain or early stage). So, if you see ‘Li Xiaolai’ associated with any project (I have been associated with countless projects without my knowledge, 99% is not an exaggeration), just ignore it. I plan to spend several years to contemplate on my career change. As for what I’m doing next, I’m not sure just yet.

After the post, loyal followers chimed in with words of support, thanking him for his influence. 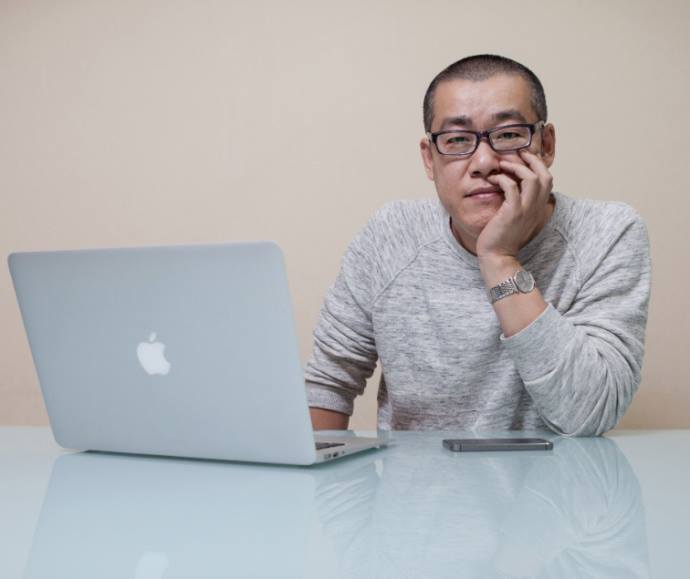 Others were a bit more skeptical about the announcement, instead suggesting that Xiaolai could still indirectly invest in projects through funds or institutions.

A History of Controversy

Xiaolai is well-known in China and across the wider world for being one of the first figures from the country willing to be open about investing in Bitcoin. His profile grew even more after his venture capital company, BitFund, became a major player in the cryptocurrency industry.

His podcasts have proven to be popular in China, having spurned people in the country to trade their traditional jobs for virtual currency investing.

Due to his high profile in the crypto and blockchain worlds,Xiaolai is also no stranger to controversy.

In July, a recording made its way onto the internet that featured Xiaolai sounding off on a number of big players in the cryptocurrency space.

The Bitcoin tycoon called Binance a “scam exchange,” said NEO was a worthless project with inflated value, noted some of his methods to hype up projects to lure in new investors, and explained how he knew about some cryptocurrency projects with no solid backing.

The comments caused quite a stir across China’s virtual currency community.

Chinese officials have remained resolute in coming down hard on the cryptocurrency industry while doing their best to simultaneously promote blockchain.

Chinese president Xi Jinping referred to blockchain as part of the “new industrial revolution” in a May speech. Entities like the People’s Bank of China and the Bank of China have expressed interest in the technology for different use cases.

Despite the sweeping bans on cryptocurrencies and ICOs, Bitcoinist recently reported that investors in the country are still able to purchase ICO tokens relatively easily. Local ICO projects sometimes use companies that are foreign-registered to skirt government restrictions.

What do you think about Li Xiaolai’s announcement? Let us know in the comments below!

A Bitcoin Mining Moratorium Was Just Avoided in Montana