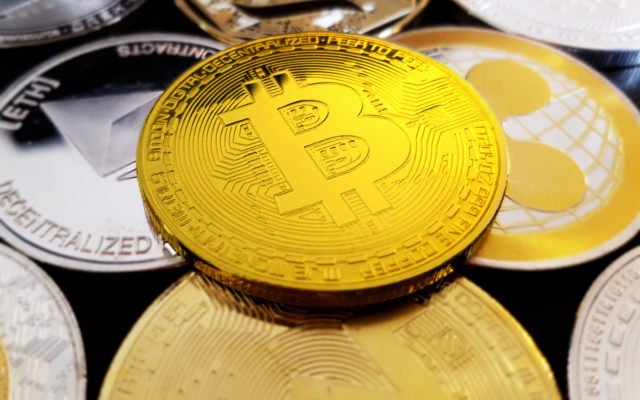 Bitcoin has had a rough 2018. However, it is still hands down the best cryptocurrency investment — an opinion shared by one prominent Wall Street trader.

‘The use case for bitcoin is valid today’

While the vast majority of the cryptocurrency market remains speculative at best, Bitcoin remains one of the only cryptocurrencies which people are actually using.

If you want to own the asset that you can actually use today and that people are functionally using, it’s bitcoin. The use case for bitcoin is valid today, which is the currency of the internet.

‘We got way ahead of ourselves’

Indeed, no cryptocurrency or underlying blockchain is as battle-tested and historically proven as Bitcoin — but that doesn’t do much to protect the market leader from its notorious volatility. Many who got involved with Bitcoin for the first time in December have been left reeling from heavy losses. Explained Smith:

In fact, Smith believes that all of the cryptocurrency market’s promises and technological advancements are still far off — smart contracts and Lightning Network included. He claimed:

If you’re looking at these other use cases, smart contracts, or lightning network or these different technological advancements, I think people are coming to realize, those things are very difficult and aren’t coming anytime soon.

‘No one can stop me’

As of right now, cryptocurrency’s killer use case is that of cross-border value transfer — where Bitcoin has a proven track record of success.

They use Western Union, traditional banks; It is slow and it is expensive. And there are people that can stop you from sending that money, whether that’s good or bad. With bitcoin, I can send money. It’s fast. It’s cheap. And frankly, no one can stop me.

And isn’t that what it’s really all about?

What do you think about Bitcoin as the best investment in the cryptocurrency market? How long until further blockchain developments supplant value transfer as the best use case? Let us know your thoughts in the comments below!