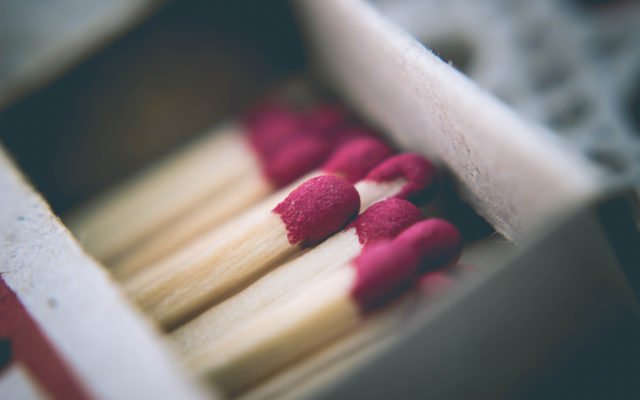 A number of reasons could potentially cause Bitcoin (BTC) to surpass its previous all-time high according to Blockchain venture capitalist Spencer Bogart. The industry experts, sharing the beliefs of others alike, holds that the world’s largest cryptocurrency has found its 2018 bottom.

‘The Cat’s Already Out of the Bag’

Bogart also shared his thoughts on the market in general, saying that other cryptocurrencies are “over-promising and under-delivering. Meanwhile, you have a few that are kind of excelling at their use-cases. Bitcoin is one of them.”

The venture capitalist prompted for quicker regulatory actions on behalf of the US Securities and Exchange Commission (SEC).

The cat’s already out of the bag… innovation is going elsewhere if the SEC doesn’t get on board soon. 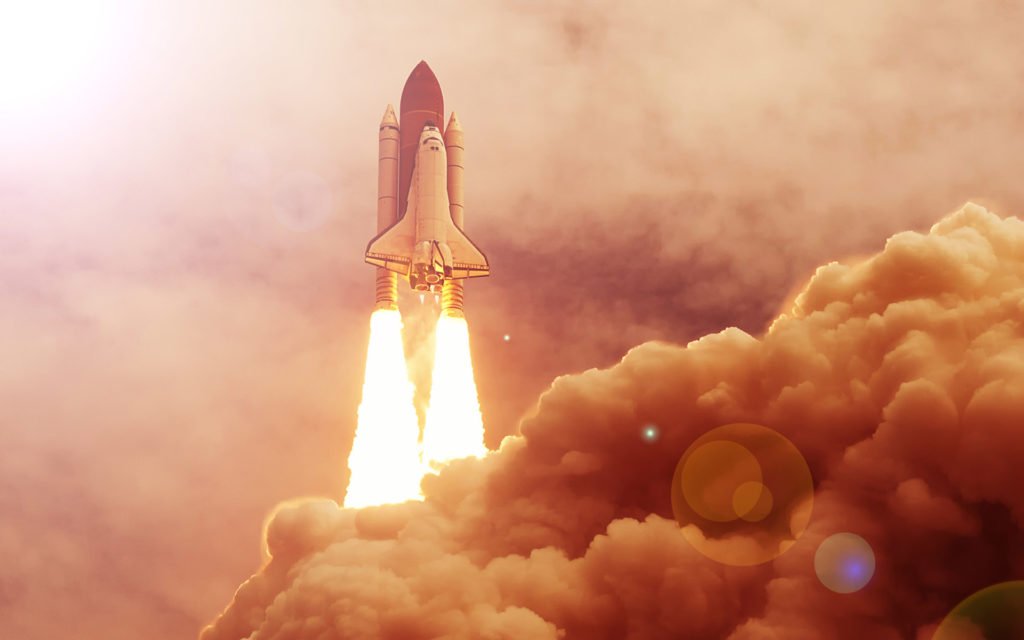 Many Factors Can Cause Bitcoin Price to Skyrocket

Bogart also said that there are plenty of potential triggers for a substantial increase in the price of the first and foremost cryptocurrency.

Any number of catalysts could send bitcoin exploding higher… Bitcoin is kind of a tinderbox right now, waiting for reasons to go higher.

According to the venture capitalist, these reasons could be Mastercard’s recent announcement of a new patent which could pave the way for bitcoin transactions on credit cards. Fundstrat’s Tom Lee also shared the same sentiment, attributing the recent increase in Bitcoin’s price to the wave of good news, amid other prominent factors such as favorable technical analysis.

and entrenched incumbents are

Another prominent catalyst for Bitcoin’s price increase, according to Bogart, could be an SEC-approved Bitcoin ETF. Arthur Hayes, CEO of cryptocurrency exchange BitMex reiterated on this fact, saying:

According to legal expert Jake Chervinsky, however, the SEC is unlikely to come up with a decision until early March 2019. He wrote:

The SEC can, and probably will, delay its decision on the VanEck/SolidX commodity-backed Bitcoin ETF until ~March 4th, 2019.

Industry experts are seemingly sharing the same positive sentiment – Bitcoin is set to appreciate in value and it’s just a matter of time.

Do you think Bitcoin is set to skyrocket, reaching new all-time highs, or will the largest cryptocurrency start to depreciate? Don’t hesitate to let us know in the comments below!

Institutional Money To Boost Bitcoin Market, But Not Too Soon