Bitcoin Price Has Bottomed, According to Barry Silbert 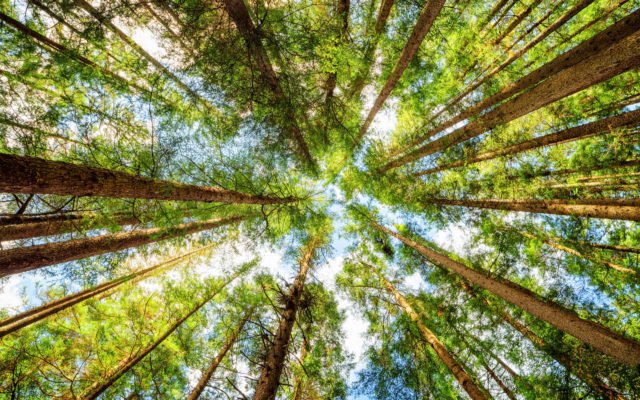 Bitcoin price has found its bottom, according to early Bitcoin investor and Founder & CEO of Digital Currency Group, Barry Silbert.

What Caused the Spike?

Bitcoin price 00 saw an unprecedented rise July 17, spiking with more than 10 percent in around 45 minutes.

Speaking on CNBC’s Fast Money, Bitcoin advocate Barry Silbert associates the increase with the fact that a lot of people were actually looking for a bottom which, according to him, is already in.

“A lot of people were looking for the bottom,” he said. “A lot of institutional money with dry powder looking for an opportunity to get in and I think the bears just kind of ran out of energy, ran out of Bitcoin to sell.”

Silbert also notes that Bitcoin price is starting to look pretty good “from a technical perspective.” This echoes another permabull, Fundstrat’s Tom Lee, who also attributed the recent rise to favorable technical analysis.

The Bulls Are Back in Town

Silbert also goes on to express his bullish sentiment on the current developments around Bitcoin. He finds it particularly positive that criticism from key figures fails to impact Bitcoin price at all:

He also reiterated on the recent Digital Asset Investment Report released by Grayscale Investments. It revealed that the rate of investment, especially in Bitcoin, increased rampantly in the first two quarters of 2018, despite the drop in price. 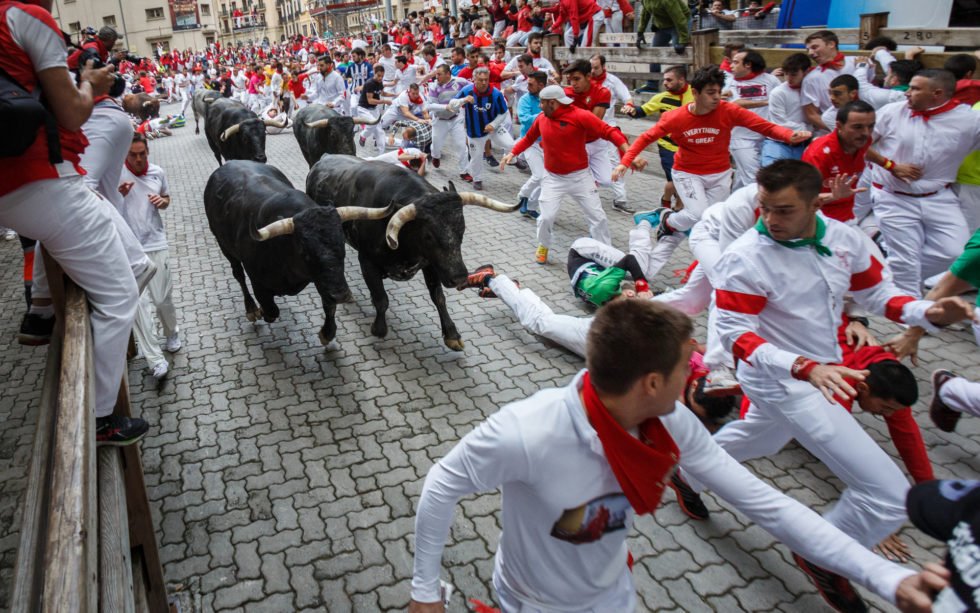 Grayscale managed to raise a total of $250 million YTD with 56 percent coming from institutional investors.

Silbert points out that the second half of 2018 will see “some consolidation”. He also notes that the infrastructure for institutional investments is getting closer to being laid down. Thus, he expects 2019 to be a “big year.”

Custodial solutions such as those recently announced by Coinbase will play an important role in paving the way for institutional money, according to Silbert.

What do you think of Silbert’s bullish sentiment on Bitcoin? Don’t hesitate to let us know in the comments below!

The post Bitcoin Price Has Bottomed, According to Barry Silbert appeared first on Bitcoinist.com.