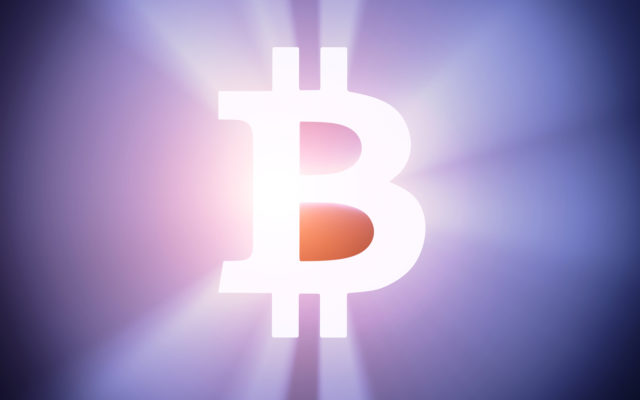 Mark Jeffrey, author of 2013 book, ‘Bitcoin Explained Simply’, remains bullish on the future of bitcoin, despite the current climate. Drawing analogies to a supercharged dot-com boom-and-bust cycle, he predicted future growth to a price of $250,000.

We may be currently experiencing crypto-winter, hodling together for warmth, but Mark Jeffery thinks this should not be surprising. The early Bitcoin-pioneer was talking on ‘The Next Billion Seconds’ podcast:

I think this is very much like the dot com boom and bust cycle that we saw in the late nineties, early 2000s

Certainly, the period in late 2017 was analogous to the early days of the dot-com boom. Eager investors, desperate not to miss out, were remortgaging their homes, just to throw the money at anything that asked.

And certainly, when investors realized they were buying into nothing more than a vague promise of something, they panicked.

The Market Strikes Back

But Jeffrey suggests that the process has been greatly compressed with cryptocurrency:

Just over a year into our crypto-winter, it would be warming to see an end to it within the next six months. Whilst Jeffrey stops short of predicting when it will happen, he is confident that the current ‘dead’ period will end.

But this is not the end of the story. This is the middle part. This is the second act. The third act is return of the Jedi and we’re not there yet. 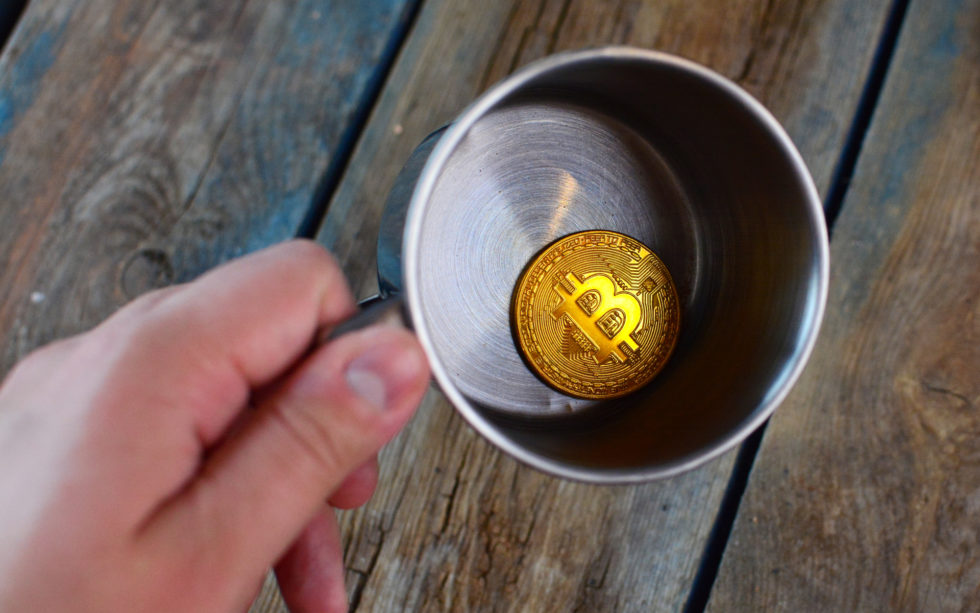 Return Of The Bitcoin

So we’re at the end of ‘Empire’; Bitcoin has lost its hand, and Ethereum has been captured and frozen in carbon. And of course, thousands of grunts have been slaughtered in the process.

But Amazon and Google rose phoenix-like from the ashes of the dot com boom, to become the giants they are today. And Facebook didn’t even exist at the time, appearing having already learned the lessons of the boom-and-bust.

The tokens with real value will push through, and who knows what may still appear to become the Facebook of crypto. Jeffrey insists ‘this is coming’, and stands by his early prediction of a $250K bitcoin.

We’ll know the tide has changed when the Ewoks appear.

Do you agree with Jeffrey? Share your thoughts below!