Bitcoin’s Past, Present, and Future: This Week’s Review 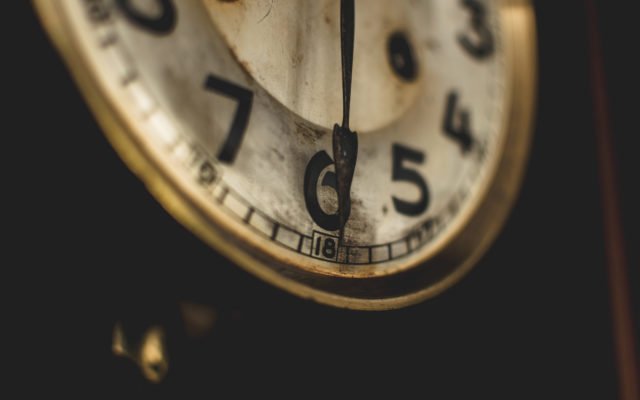 Bitcoin was the first blockchain based cryptocurrency and is still the market leader based on market capitalization. However, even as the benchmark in the crypto ecosystem, it remains exceptionally volatile.

Cryptocurrency and blockchain technologies continue to spread across the globe, yet somehow, the most well-known cryptocurrency has been plummeting all year long. Bitcoin (BTC) is currently the world’s most valuable cryptocurrency with a market cap of $114.4 billion. After it set its record value of nearly $20,000 per coin in December 2017, BTC has lost more than 70% of its value, currently trading at 00.

So why is Bitcoin valued at where it is today and what is in store for the future of Bitcoin? To understand the future, one must analyze the past.

After the blockchain and cryptocurrency explosion and bull market of 2017, BTC started 2018 on a different pace. Q1 of 2018 was Bitcoin’s second-worst quarter in history for the token, with the value of BTC falling to approximately $5,900. The current price of Bitcoin continues to linger between $5,900-6,700, but the big always prevalent questions are, why are we here, and where is Bitcoin going? 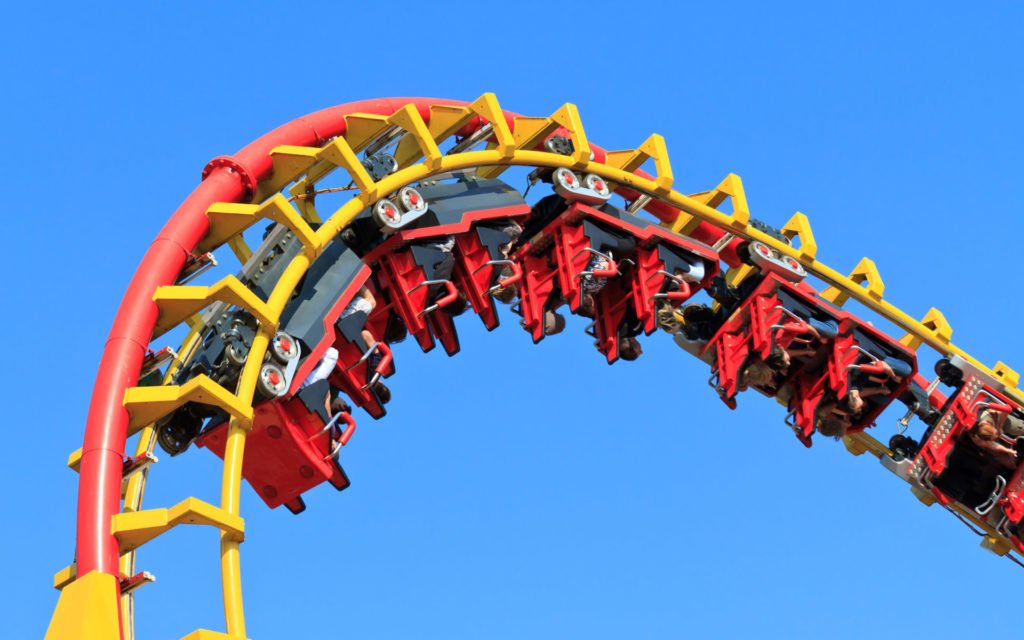 Just last week, most trending analysis tools showed bitcoin to be on a downward trend. The problem with BTC’s current DMI is that it is on its strongest negative trend since the large sell-off in Q1. While DMI is an extremely useful tool, the ADX tool is a little more helpful in a volatile market.

ADX values are important to distinguish whether the conditions are currently trending or not trending at all. The correlation between ADX value and strength is as follows; 0-25 is considered absent or weak, 25 is considered strong and is usually a tipping point for traders to apply trend trading strategies.  The ADX line for BTC was at 39.3 last weeks, which classifies it on the strong side since it is over 25. This means that the downward trend Bitcoin was experiencing was predicted to be strong and likely to continue. While the trend analysis tools predicted one thing, this time, the market went in the opposite direction.

During Bitcoin’s most recent dive, Coinbase’s announcement of Coinbase Custody helped reverse the price trend of Bitcoin as it is one of the four coins you can purchase on Coinbase.

The Coinbase exchange, founded in 2012, has over twenty billion dollars in cryptocurrencies on the exchange and a user base with more than twenty million users on the platform. New this week, Coinbase announced it is providing an easy way for institutional investors to enter the market through its launch of Coinbase Custody.

This is a strong move for Coinbase and will likely prove to be a smart choice as the financial giants that once steered clear of Bitcoin and other digital currencies are now wishing to enter the cryptocurrency market. After seeing the profits and volatility in the market, these giants are about to pump financial resources into the crypto ecosystem.

Launching Coinbase Custody was good for the crypto-community as a whole because massive amounts of incoming capital would not only bring more legitimacy to the market, but it also helps raise the prices. At least ten funds have reportedly already signed up for the service. 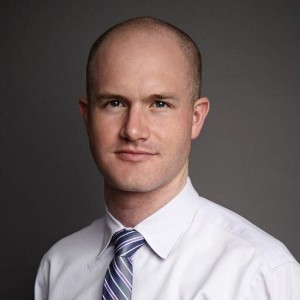 Over 100 hedge funds have been created in the past year exclusively to trade digital currency. By some estimates there is $10B of institutional money waiting on the sidelines to invest in digital currency today.

While this good news for the crypto-world helped encourage a pump in Bitcoin’s recent price…. This rise was soon corrected by more crypto FUD.

The FUD that led to Bitcoin’s most recent drop in value most was news of a hack on the Binance Exchange. The initial belief was that a block was mined and by some way shape or form that created one billion new SYS. The truth, however, was that the attackers were simply moving the same 40 million SYS around.

As such, the attack was not a hack in the conventional sense of the word, even though the end result was similar. While this was a simply SYS scheme to make money, the Binance network was accused of a hack and whenever a large exchange is accused of a hack, the price of Bitcoin plummets.

Binance remains one of the most trustworthy exchanges in existence and the number one exchange by volume.

That is why the price Bitcoin is where it is today. While the trend analysis tools can give us insight into what the future may hold in store for crypto. Changes in regulation, big news (e.g. the Swiss stock exchange launching its own crypto exchange), and quality products will continue to shape the value of projects in the industry.

According to the trending trading strategy tools and charts, the ADX is just above 20 opposed to 39.3 just last week at the time of writing. When the ADX is rising, the current trend is getting stronger. The opposite is also true when the ADX is falling, the current trend is weakening. Meaning, the negative trends of last week’s predictions have turned around and are now pointing Bitcoin in a positive direction. The most profitable trading decisions are not acts based on emotion but are thoughtful decisions made from objective signals in the market.

Not only do the charts foreshadow things may be turning in a more positive direction, but financial experts, developers, and celebrities in the crypto-community have had hope for the future for Bitcoin since the beginning of summer. Could these experts be right?

Fundstrat Global Advisors has predicted that Bitcoin will be valued at $64,000 by the end of 2019. Fundstrat’s Tom Lee is a bit more conservative, though he has doubled down in predicting that Bitcoin will reach $25,000 by 2019. While the short-term trend trading momentum continues to shift between bulls and bears, experts remain confident in Bitcoin’s long-term future.

Listening to experts is never a proper way to investment (by itself), however. It is a start, but the best investments are made from diligent research and trade strategies completed by the individual investor. The current trend trading strategies tools are starting to show hope for a rise in Bitcoin price value 00. The most recent drop in value was due to FUD that Binance will most certainly correct and overcompensate for, and Coinbase (one of the top exchange platforms in the world) will be expanding to institutional money for the first time. The giants in the financial world are about to enter the market.

And what better coin to buy first than Bitcoin?

The market cap just one week ago was 105.5 Billion, this week it is $114,360,247,885. The Bitcoin network is currently growing, its technology is constantly improving, and one of the most popular US exchanges is allowing institutional money to have easy entrance to the crypto-world for the first time. How this will affect the value of Bitcoin…

To read the King’s prior articles, to find out which ICOs he currently recommends, or to get in contact directly with the King, you can on Twitter (@JbtheCryptoKing) or Reddit (ICO updates and Daily Reports). This does not constitute as investment advice and it is always recommended you DYOR.

The post Bitcoin’s Past, Present, and Future: This Week’s Review appeared first on Bitcoinist.com.

Baidu’s New Rewards Program to be on Blockchain