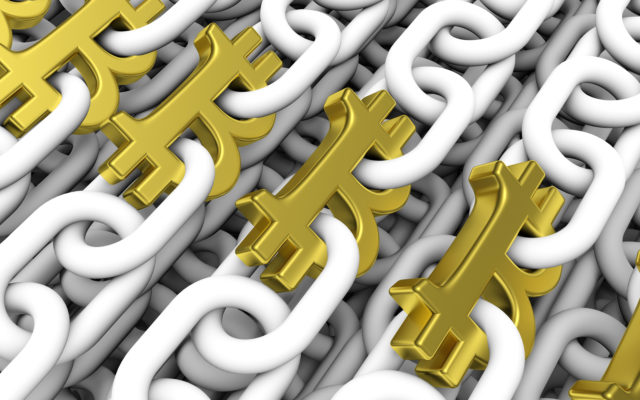 The past month has been a pretty challenging time for bitcoin HODLers, and cryptocurrency in general. There has been precious little to celebrate, save for the fact that prices could easily have gone lower still.

So isn’t it about time we had some positive news? Luckily, who should pop up at just the perfect juncture, but Master of On-Chain Analysis, Willy Woo. And according to him, BTC’s on-chain momentum is crossing bullish.

Woo made the claim in a tweet posted earlier today, along with a chart featuring several unlabelled wiggly lines. Unfortunately, he wasn’t even able to tell us what the indicator is. Apparently it is proprietary to Adaptive Capital, Woo’s analytics-led hedge fund project with Murad Mahmudov and David Puell. 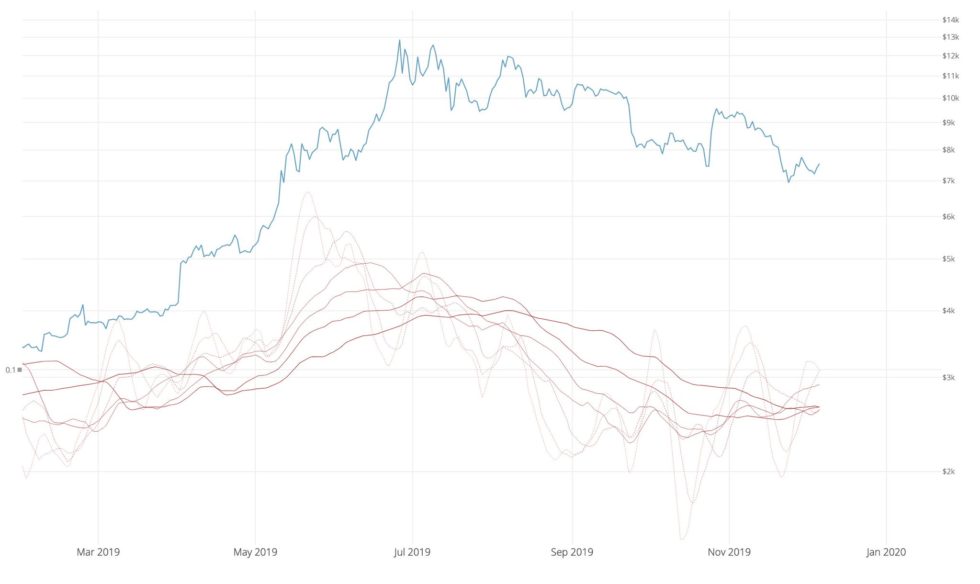 All Woo did say was that it tracks investor momentum, presumably by considering a combination of bitcoin on-chain transaction volume, and perhaps UTXOs (unspent transaction outputs) to chart BTC HODLing. There appear to be at least two sets of indicators, one of which looks like a set of different timescale moving averages.

Bitcoin Bottom Is Most Likely In

After November we had to cover our faces with our hands for, and sit and watch through slits in our fingers. Perhaps that’s fair enough.

You might also be heartened by Woo’s assertion that the bitcoin bottom is most likely in, saying that, “anything lower will be just a wick in the macro view.”

From here on in we are front running in preparation for the halving, he says.

When questioned on his degree of confidence in this particular bitcoin prediction, Woo pointed out that:

I only tweet when I’m at high confidence, else it erodes my rep.

During the summer, Woo introduced us to the Bitcoin Difficulty Ribbon, giving a simple metric to compare several moving averages of mining difficulty on different timescales. This is also currently starting to compress, indicating that now is a good time to buy bitcoin.

Does Willy Woo’s comments on on-chain bitcoin volume make sense? Let us know in the comments!

How long will Bitcoin’s stay above $10k last this time?

Ripple-powered Wirex raises $1.5 M in under 2 hours for security offering