What’s Next for Bitcoin Miners in 2019 Amid Lower Price? 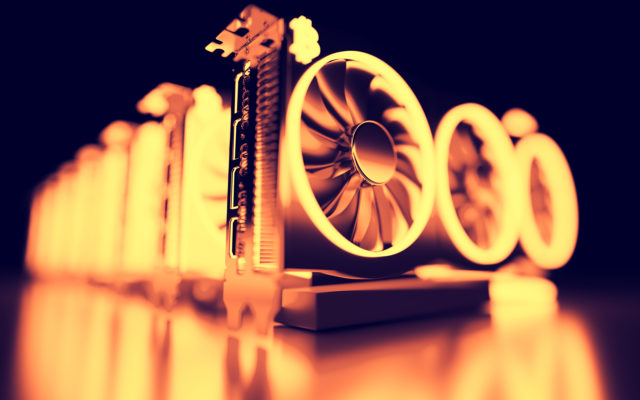 The year-long bear market finally forced many Bitcoin miners to capitulate by either scaling down or shuttering their operations. However, with the decrease in difficulty, some of these smaller establishments might want to get back into the business seeing as it is now easier to mine the top-ranked cryptocurrency.

Back in 2017, the cryptocurrency market was on a high. Almost everything from ICOs to miners was riding high on the back of steadily increasing virtual currency prices. Things even when several notches higher in Q4 as prices increased massively leading to all-time highs for many coins.

However, winter came for the market, and a prolonged winter at that. While many aspects of the industry faced the brunt of the bear market, miners appeared to be holding for most of it. Granted, there were instances of capitulation especially from providers of cloud mining contracts like HashFlare.

The price crash that accelerated in mid-November took the BTC price 00 to its lowest point in more than a year. Many miners were forced out of business. Reports suggest that as many 800,000 have shut down their operations.

Commenting on the development, Sean Walsh, the CEO of HyperBlock, one of the largest Bitcoin mining firms in North America, said:

The prolonged downturn in crypto pricing is putting many crypto miners out of business, which is why we tend to be a little cautious and protective when it comes to talking about our business.

The Bitcoin price hasn’t recovered much since, however. But as unprofitable miners started shutting down, the Bitcoin network mining difficulty started to adjust and seek equilibrium with new market conditions, dispelling the ‘death spiral’ myth. 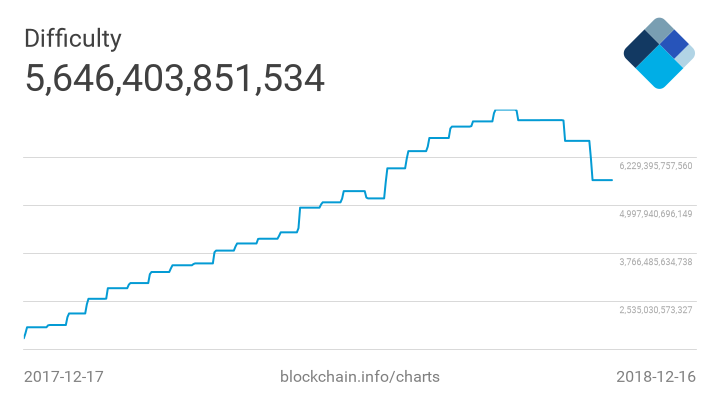 Hope for the Little Guy?

So what does this mean for the smaller mining firms?

In a recent op-ed for the International Business Times, the CEO of cryptocurrency trading platform, Atlas Quantum said that smallscale miners might be tempted to get back into the business since BTC mining difficulty is relatively lower. However, without any improvement in Bitcoin’s price action, such a move would represent a short-term trend.

The miners will still face the same problems that were present before, mainly their inability to achieve internal economies of scale. If the smaller miners don’t return, then the remaining players have an opportunity to consolidate their positions in the BTC mining sphere.

In the end, Bitcoin mining becomes a price driven endeavor, a simplification best described by the “survival of the fittest” model. Only miners capable of withstanding the cryptocurrency winter will be able to remain in business.

With the current market conditions, necessity is indeed the mother of invention as far as BTC miners are concerned. To survive, mining firms will have to look at process optimization (cheaper electricity and operational costs).

For the bigger players like HyperBlock Inc., nothing has changed. Jason Vaughn, site manager of the company’s Bonner facility, said that it was business as usual. Echoing Vaughn’s comments, Walsh also said:

We built HyperBlock to weather the volatility and pressures of the crypto market because we believe in the long-term promise of the technology.

Will smaller mining establishments be able to re-enter the market in 2019? Share your thoughts in the comments below.

The post What’s Next for Bitcoin Miners in 2019 Amid Lower Price? appeared first on Bitcoinist.com.