Bitcoin Miner ‘Canaan Creative’ IPO Will Not Happen in 2018 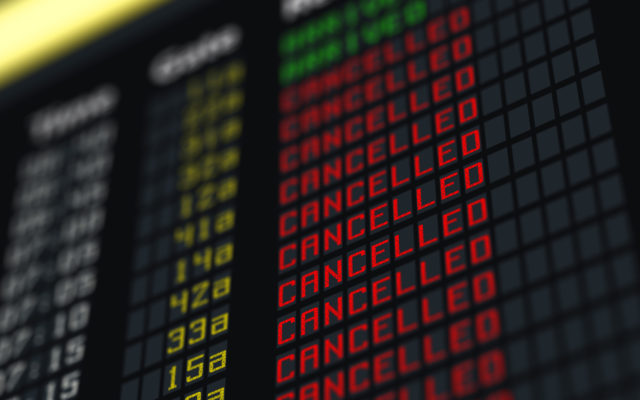 Bitcoin mining equipment maker, Canaan Creative, on Thursday (November 15, 2018) allowed its Initial Public Offering (IPO) filing to elapse. Reports suggest that the company will shelve its IPO plans at least for the remainder of the year.

According to Reuters, Canaan Creative allowed its $400 million IPO listing to expire. This expiration comes six months after the company submitted its filing to the Hong Kong Stock Exchange (HKEX).

Inside sources revealed that regulators from the HKEX had multiple issues with the company’s business model. Unless the Hangzhou-based Canaan refiles its IPO application along with updated financial information, the IPO might not happen again in 2018.

At the outset, Canaan’s projections for the public sale stood at $1 billion. However, the company revised its target, lowering it considerably to $400 million. This news comes amidst Wednesday’s drop that saw cryptocurrency prices fall by an average of 12 percent.

Canaan isn’t the only Bitcoin mining hardware maker planning a public sale. Both Ebang and industry behemoth, Bitmain also have pending IPO filing applications with the HKEX. An inside source told Reuters that Ebang’s IPO was unlikely to happen in 2018.

For Bitmain, the company continues to respond to questions from both the HKEX and Hong Kong’s financial regulator – the Securities and Futures Commission (SFC).

In August, Bitcoinist reported that Bitfury, another Bitcoin mining company also planned to pursue an IPO. 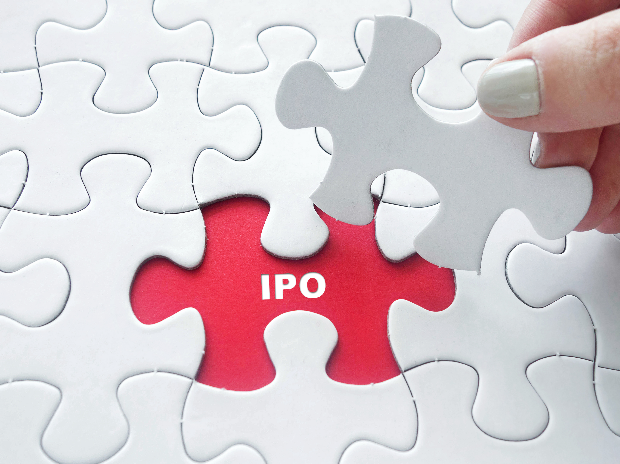 For Tong, investor protection ranked highest among the list of priorities for the SFC when it came to cryptocurrency regulation. Echoing Tong’s sentiments, Ashley Alder also recently noted that the SFC wanted to offer complete protection for virtual currency investors in Hong Kong.

Presently, the SFC is trying to expand its regulatory oversight to cover cryptocurrency businesses whether they deal in securities or not. Also, the SFC is mulling the creation of licensing requirements for cryptocurrency exchange platforms operating in Hong Kong.

Do you think any of these Bitcoin Mining firms will be able to conduct an IPO anytime soon? Let us know your thoughts in the comment section below.

The post Bitcoin Miner ‘Canaan Creative’ IPO Will Not Happen in 2018 appeared first on Bitcoinist.com.